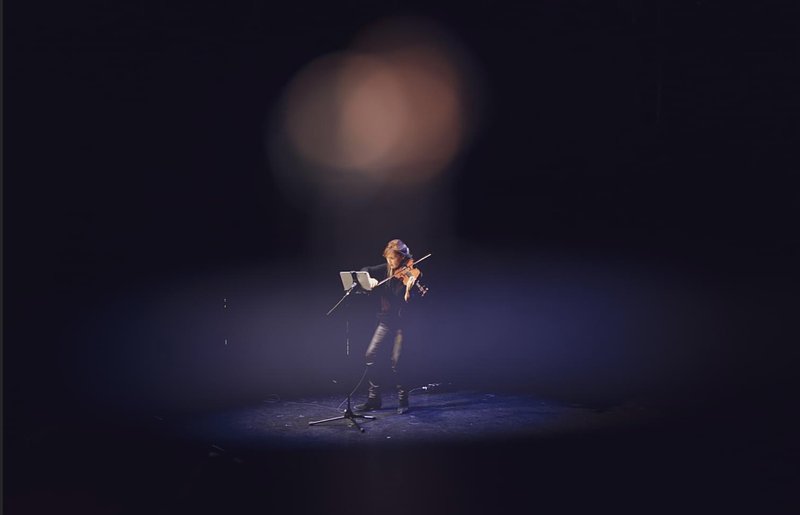 A new musical series called "Lucilin in the City" is bringing contemporary-inspired chamber music to some of Luxembourg's most sensational venues.

RTL Today Radio's Melissa Dalton welcomed violist Danielle Hennicot to The Home Stretch to chat about the United Instruments of Lucilin and their upcoming concert series "Lucilin in the City."

What started as a group of friends who wanted to curate their own musical selection, has transformed into the The United Instruments of Lucilin, Luxembourg's only chamber music ensemble specialising in contemporary music.

Danielle, who is a founding member of the group, spoke to Melissa about the upcoming concert series called "Lucilin in the City," where every month one member of the ensemble curates a programme to be performed in idyllic venues across Luxembourg city.

The first instalment of the series entitled " In the Light of Air" will take place this Sunday (22 January) at Luxembourg's oldest church Eglise Saint Michel. "In the Light of Air" draws heavy inspiration from nature, silence and wind, and is set to accompanying candle light.

While this weekend's concert is inspired by nature, Danielle explained that everyone in the ensemble has different preferences and the group's openness to different styles and genres of contemporary music will be reflected throughout the individual performances of the series.

In addition to holding roughly 40 performances annually, the group also holds the Luxembourg Composition Academy. The week-long workshop brings together young composers from around the world to Neumünster, where they compose and perform their original pieces.

If you would like to learn more about the United Instruments of Lucilin or what they do when they need instruments they don't have in the group, make sure to listen to the complete interview right here on RTL Play or via the player below.

To buy tickets to "In the Light of Air" or stay informed about the upcoming concerts in the Lucilin in the City series you can visit the ensemble's website or follow them on Facebook  and Instagram.