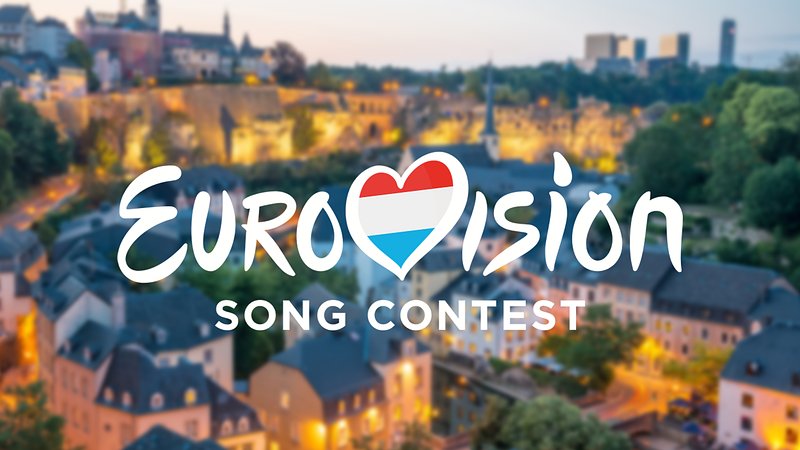 The government is considering Luxembourg's participation in the Eurovision song contest.

Due in large part to financial restraints, it's been almost 3 decades since the Grand Duchy last participated in the contest. Now, PM Xavier Bettel, who is also Minister for Communications and Media, has addressed the subject in the council. Participation would come at a high cost, particularly if the country were to win the contest, but the the positive impact in return would be substantial.

RTL has been contacted and discussions regarding the participation of 2024 are ongoing. RTL could become a local media partner as a member of the Eurovision (EBU) and be responsible for finding a song candidate.

A specific team has been assigned to the project, and will be lead by Xavier Bettel and in cooperation with Minister Tanson, Asselborn and others.