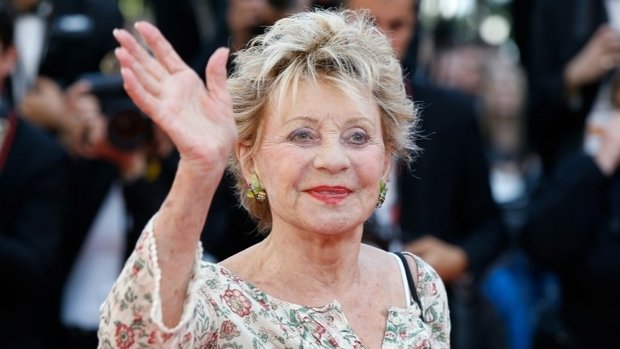 The 92-year-old died after a cardiac arrest, said her niece.

Annie Cordy brought out over 700 songs, at least 40 of which were regularly played across French and Belgian radio stations.

Annie Cordie, born Léonie Cooreman, was born on 16 June 1928 in Laeken, just north of Brussels. Her career as an artist started in 1944, and in 1948 she signed her first big contract in a renowned Brussels cabaret.

Two years later she came to Paris, where she then also started to make music, and by 1952 she had her first part in a film "Si Versailles m’était conté".

Annie Cordy passed on the 4 September at the age of 92, near Cannes.