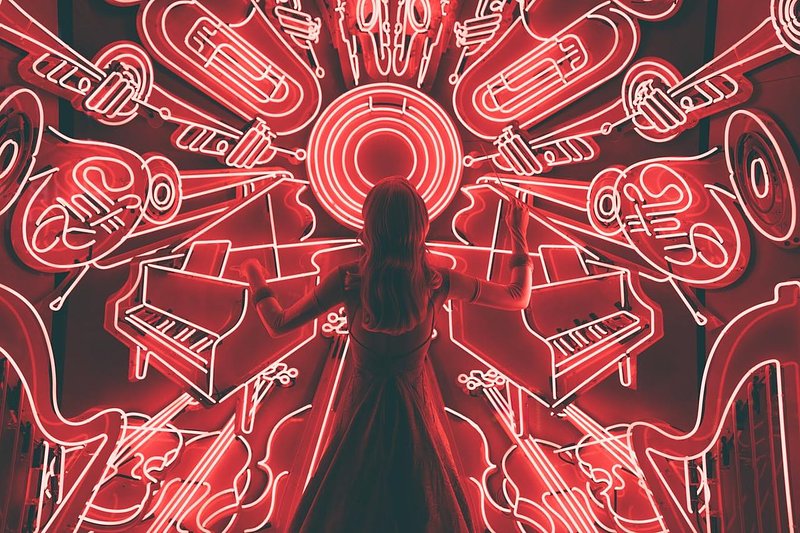 There are a number of musicians that most critics in the UK have been very vocal about, and for good reason: Fontaines D.C., Idles, Slowthai and Little Simz, if you haven’t listened to them, tune in.

However since there is always more music to discover, here are some other releases – all hailing from the UK –  both singles and albums, that are well worth a listen. So,

IF YOU’RE IN THE MOOD FOR

…rap hip-hop to get HYPED

Get yourself some of South London’s FLOHIO for something heavier, grittier, energetic and entirely unapologetic. With a delivery that packs a punch, FLOHIO fills you up with that intense fire that you need to keep you going in January. And February. And March… and so on.

…chill indie pop with an edge (not sure what this means)

Nilüfer Yanya gives you some quality art pop, and emotion cuts through some soulful funk that is intense without self-indulgently wallowing in angst. Masterfully crossing more upbeat with more downtempo chill, NY is something you can listen to when you’re in one of those moods where you don’t really know what you want to listen to.

…lazy, drawling indie fun that sometimes spikes into a frenzy

In a similar post-punk, genre-spanning vein, Porridge Radio have released 3 killer singles in 2019, and are well worth looking out for in 2020.

…when you want something slightly ridiculous but very fun and shouty

Squid. Yes, like the animal. They first made it onto the radio with the single “Houseplants”, and it’s the kind music you want to low-key headbang and shout along to. It brings out that essence of fun and youthfulness you and I lost long ago.

…some highly intimate acoustic notes and some intense life contemplation

then listen to Epidacus, Mesadorm’s acoustic cover (+ some new singles) of their previous album Heterogaster (2018) – which you can listen to if you want the same thing but steeped in some darker, electronic beats. I can’t think of many words to describe it other than beautiful – despite the songs being heavy with feeling, they have a lightness to them, probably helped by front woman Blythe Pepino’s vocals. The songs seem to replicate the swell of the tide in their arrangement, rising and crashing back rhythmically in a way that pulls you along.

…some downtempo, electronic beats with the occasional r’n’b swing

Rosie Lowe’s 2019 album has a fair few whopping singles, but the whole album is perfect to lean back to, as are Jai Paul’s releases.

The songs are all kind of intimate and sexy, but in a cool way. I don’t know how else to say it, this is the kind of music that makes you just feel hella cool. It’s also such a joy to see Jai Paul back on the scene after the whole album was leaked a few years ago. Thank you for returning to us Jai Paul.

SAULT – who are they? Where are they from? How do we still not know? They’ve released two albums this year – personally prefer “5” – and they’re both high quality groove tunes. It’s got soul, it’s got r’n’b, punk wandering into funk (how? I don’t know) and indie tinged rythms. I don’t know what I just said, but that’s it. At times more languid, it still doesn’t fail to wake up your dancing chromosomes, however deep they are buried.