Ahead of his upcoming show at Op der Schmelz, 'Stephen from Luxembourg' greets 'Tom from London' and an unusual natter ensues.

There's some talk about changing names by deed poll, some haggling over interview duration (both of us have kids to deal with  - pesky things) and the varying lengths of pieces of string.

Daddy duties notwithstanding, if you've caught any of Tom Rosenthal's videos over the years, and there are many, you might be wondering what on earth life is like in TomWorld (TM) at the moment.

It seems that the idiosyncratic singer/songwriter/video maker/slash-key destroyer isn't too sure himself; "Hhhhmmm, what is my world like? I'm, you know what, I'm not even sure myself at this stage. It's fairly intense..."

Having only taken to the live stage earlier this year, Tom is in a kind of flux, so it's nice that he's visiting Luxembourg at the weekend - perhaps we can coin it Fluxemborg for the sake of keeping things in character.

"I've done some forty shows this year, and that's meant quite a transformation, from having two small children and not really going out and about, to doing some stuff that's, you know...out and about. So,  it's been quite a shift in my life. That's been quite exciting but also quite mad. Quite mad!"

The second 'quite mad' is made for added seriousness, when, perhaps serious is not the first adjective to spring to mind when describing Tom Rosenthal's playful way with melody and song. He has, after all, dressed up as a watermelon and run over hill and dale. So being faced with being a parent AND getting 'out and about', surely this must have changed the way he has gone about making music... "It is when I'm looking at making songs, in terms of the time I have to actually to write anything. The trouble with doing mildly well at writing songs is that you get less time to actually write them because you've got to go and play them for everyone and all the bits and bobs in between."

This stop-start has meant that no "great body of work has materialized" and he's working "piece by piece" on any number of projects at any given time. "But playing live, obviously affects how you are doing....stuff. I've got two people on stage with me. A cellist and a guitarist who both also add vocals or harmonies, so, yeah, I think it's best to try and replicate what's on the record. I have thought A LOT about how this makes things different but it's only that which has changed." 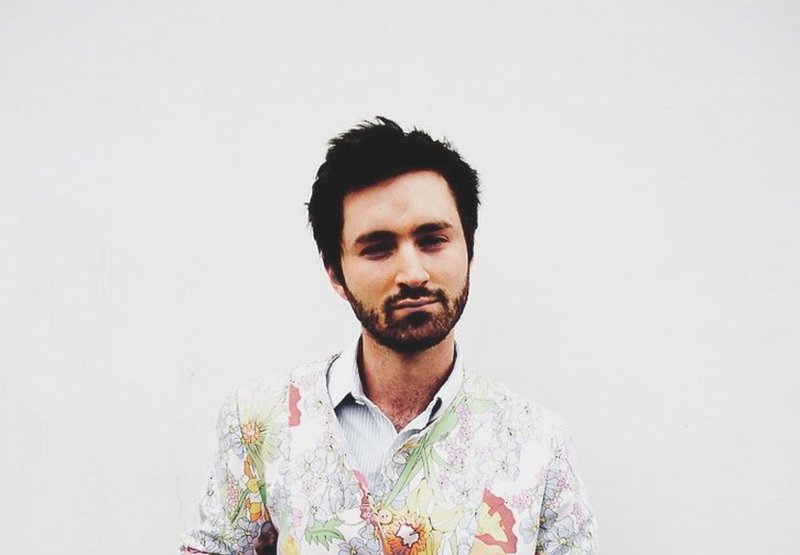 As with many musicians that RTL Today has spoken to, we wonder if the changes made to the live show are as much for the artist on stage belting/strumming/tapping out the tracks for the umpteenth time or to give the audience a unique experience. Tom is a fan of both variations...."Essentially, performing is a little like making love...to do it well you've got to be thinking of the other person...you know. If I'm just wanting to have good time for myself, I would (cough) do a lot of the things differently." Before things head off into a full-scale Carry On Musician feature, Tom thankfully clarifies; "You want to make sure that the crowd has a great time and point it (the performance. Ed.) toward them, really."

Tom believes that if he were to base the set list only on the tracks that he 'wants' to play, there'd be 14 or 15 appearing rather than the ones that actually get a regular airing. "We need to play the ones that people know...ones that are 'funny'...and these are the ones that are, largely the most entertaining. It is, after all, for all the 'humans' in the audience."

It says on Twitter that Tom 'writes gentle piano songs' (he's since changed it), "that was my first post, and I was being ironic, there was a picture of me doing a strange dance too on stage...it was meant to mean that NOW I do more upbeat things rather than just piano songs. The actual show covers a range of styles, some upbeat, some ballads - 'sweet piano songs' but I've got plenty of things in the tank."

Swarm, Swamp, Swim, a recently released track recorded with Cosmo Sheldrake, is a peculiar beast and Rosenthal describes is as "fairly upbeat' but no yet road tested, simply marked as one "I might try live in the future as it's a real THUMPER."

As someone not averse to throwing the kitchen sink at a stack of kitchen sinks, Swarm has a fair amount of Tuba kicking about. "Cosmo is a...tuba guy, and he produced it and he wanted to use it as the bass instrument running through the song...and I hope that this, in some way changes that perception you mentioned...being best known for quiet introspective songs and, you know, maybe just having a bit more fun."

Watermelon, then, written shortly after Rosenthals' first child was born, is a lovingly odd creation..."I was determined not to let fatherhood make me too serious." This fun protest at aging was not as deliberate as it may sound as Tom became a father at young age anyway..."but now it's even more important to keep writing 'silly' songs. People really relate to having a laugh...there's a lot of 'those' kind of serious songs out there and not a great deal like Watermelon, so it feels nice to kind of mix it up."

So, we have fun time, kooky Tom, we have nice piano Tom and we have I'm a dad Tom, is there a really, properly angry Tom? Does he, or his songs see the light of day? "Oh, good God, yeah, yeah. YEAH! There's one song I do live, actually, called Red, Red Red, which basically involved shouting the word Red, building slowly into something incredibly angry - I explain to the audience what's going on and that they will get angry by the end of the song and sure enough, they're there screaming Red at me. That's probably my angriest song."

Even Rosenthal's anger is diluted with mischief, the way in which he already has informed the audience of his intentions, and, if said action should cause a reaction then his job is, at least halfway done but never at the expense of 'proper' frustration. "I don't ever want to be too angry, a little bit angry is OK." 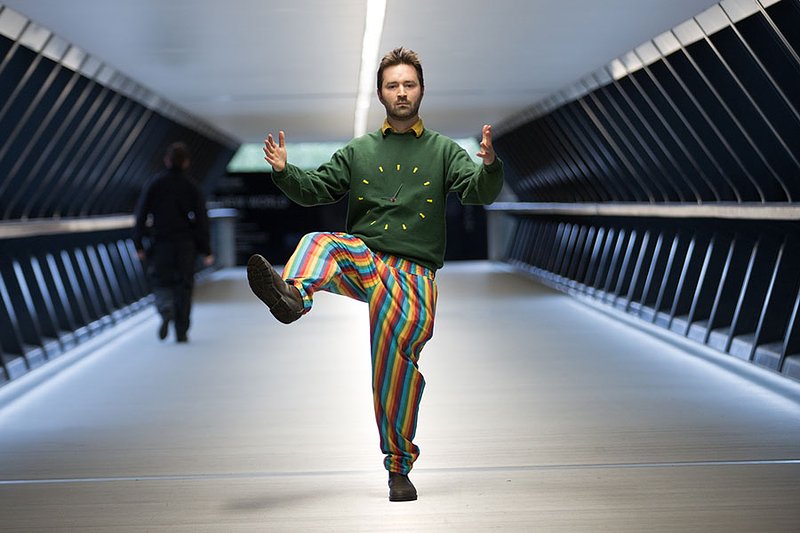 With that in mind, is there a requirement to already be acquainted with Tom Rosenthal's trials and tribulations, or is his world one where casual 'humans' can beam in and out of? "Oh yeah, you can be as casual as you want...people should know that when they come to the gig that it may be a...bit...different to what they expect, but my job is to arrest, capture, command their attention and take them....somewhere."

So where does Rosenthal feel the most 'feels'? "My favourite compliment that I can get from a gig, even post-gig, is when you get to address a drag-along, as there is always someone there that has been dragged along. I always think that if I can get them, someone who may have only heard one little thing, or even better, not one note, if I can get the to really enjoy it, then I consider that a big win. It's not a challenge for me to impress someone who knows the songs inside out and already likes me. That should be a done deal. I love that challenge of reaching somebody who just turned up...that's what keeps me going really."

Perhaps those that had not yet been aware of Tom Rosenthal, in any or all of his guises were perhaps 'Too Busy and Important', where we get awfully meta and use his lyrics in a question, sort of, but at what point did Tom know that he had 'track' on his hands? "Straight away, even coming up with the title. I'm often a person who comes up with a title before anything else and with this one, when I came up with it, I knew and was like, wweelll, that's half the battle, getting a theme and then coming up with a theme. It's all very well having a great song if it does not resonant and having a theme that hits is important. I knew with that one, that if I did it reasonably well, that I would have a well-recognised song."

As a leaving comment, we ask Tom what he would like written on his gravestone, after such a lovely upbeat chat, it seemed the opposite and apposite way was based to finish off...
"I don't know...'Just a man', I mean, I'm not particularly concerned about being remembered, to be honest, I've done plenty already and enough people have wasted enough time on the songs or the videos, so I don't need more of that after I'm dead - everything is a bonus really."