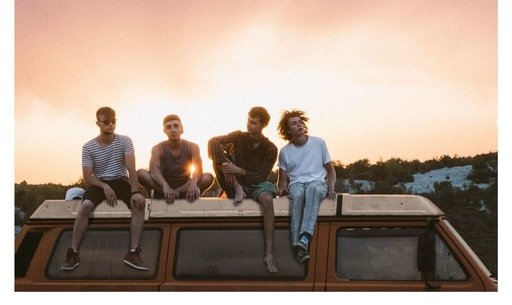 Having won Rock the South in 2016, Trappers is far from an unknown name for anyone familiar with Luxembourg's vibrant music scene. They describe their new single, 'Rainbow Coloured Stone', as a mix between old and new sounds, in a style that is uniquely Trappers.