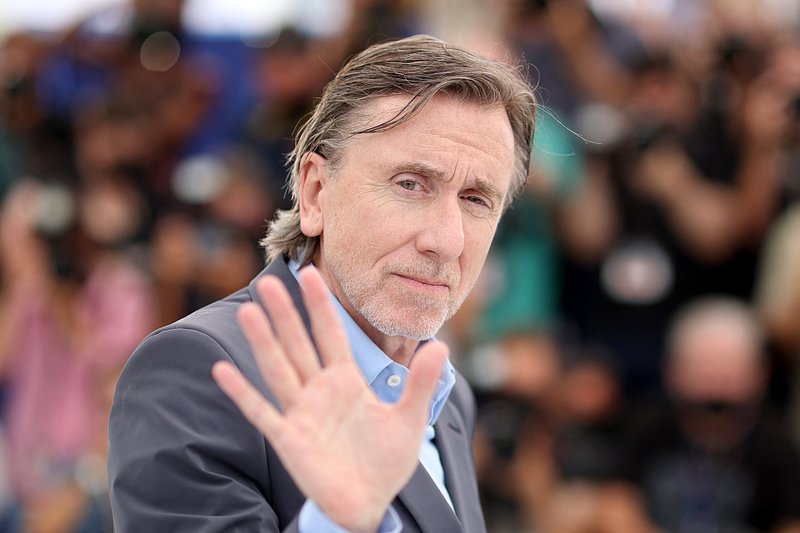 Désirée Nosbusch's debut feature will star the English actor, famous for his roles in Quentin Tarantino films and as Dr Cal Lightman in the TV series Lie to Me.

Poison will be the 56-year-old Nosbusch's first feature-length film as a director. First announced last February, the film is an adaptation of the eponymous play by Lot Vekemans.

The plot revolves around an encounter between a man and a woman who see each other again for the first time in nine years at the cemetery where their only child is buried.

Nosbusch has already performed in the original stage version, which has been trnaslated into more than 15 languages.

Filming is set to begin in February, and will be split between Luxembourg and the Netherlands.

Nosbusch released the news of Roth's involvement through a cryptic post on Instagram, where she tagged the English film star.

In 2013, he starred alongside Jean Dujardin and Cécile de France in Eric Rochant's Möbius - a Luxembourgish co-production. Last year, he starred with Luxembourg's Vicky Krieps in Mia Hansen-Løve's Bergman Island.

Roth is expected to play the lead male role in Poison, with the female lead set to be Danish actress Trine Dyrholm, who won the Silver Bear for Best Actress at the 2016 Berlin Film Festival for her role in Danish drama The Commune. Film Fund Luxembourg is the majority investor in the latest project, investing €2.7m out of total funding of €4m.

When contacted by Luxembourg publication Paperjam, the film's production company, Deal Productions, did not confirm Roth's casting, noting it had not been officially announced.