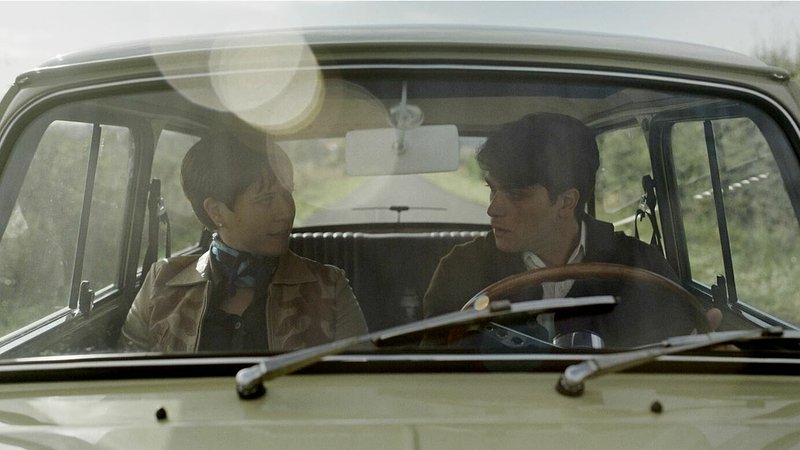 According to the Selection Committee, "lo sto bene" is not only marked by impeccably directing, but also shows convincing acting performances. The Committee further underlines the "artistic quality of the oeuvre and its perfect use of the immigration theme, as well as the way it fits both into the current socio-cultural context and into history of Luxembourg."

The Academy of Motion Picture Arts and Sciences will announce the final nominees for the 94th Oscars on 8 February. The annual award ceremony will then be held in Los Angeles on 27 March.