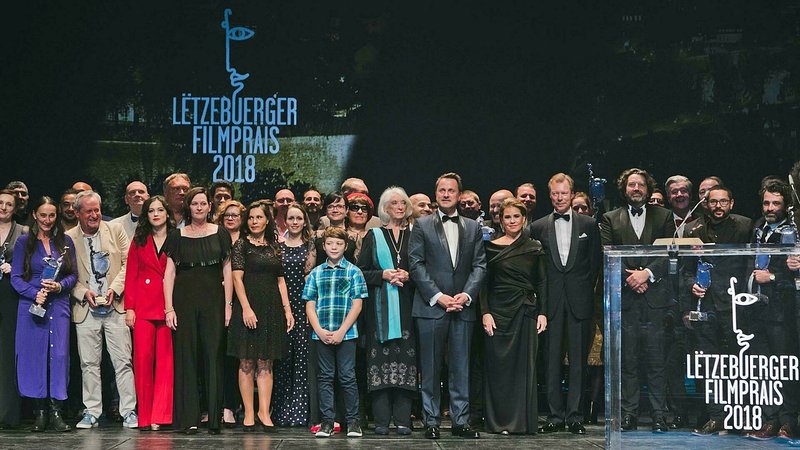 The event, which is an integral part of the cultural scene in Luxembourg, is one of many to be postponed due to the ongoing health crisis.

According to a statement released by the organisers of the Luxembourg Film Awards on Monday, the 9th edition of the event, which was initially scheduled to take place in October, has been cancelled because of the corona crisis. The next edition is now planned for 2021.

The next meeting of the Film Fund Luxembourg, which was originally scheduled for the end of summer, has also been postponed to a later date.