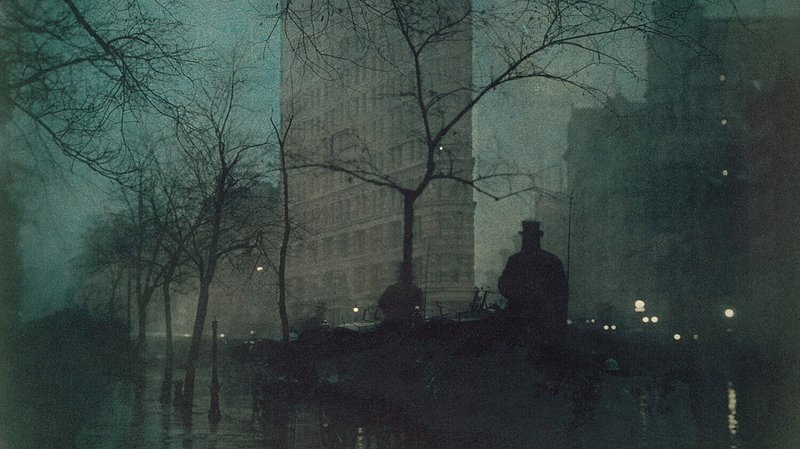 The 1904 image by the famed Luxembourgish photographer Edward Steichen will go on sale at Christie's in November as part of Microsoft co-founder Paul Allen's collection.

"The Art Newspaper" reports that the auction, which will take place in New York on 9 and 10 November, will include the image titled "The Flatiron" by Edward Steichen. The photo, which depicts the iconic New York building of the same name, was taken in 1904 and is estimated to be worth between 2 and 3 million dollars. However, the newspaper predicts that the photo could be sold for a much higher sum.

Experts say Steichen's print could surpass that record, as there are just three in existence - two of which are owned by the Metropolitan Museum. The third print was acquired by Microsoft co-founder Paul Allen in the early 2000s and will now go to auction.

His exhibition "The Family of Man", conceived in the 1950s for New York's Museum of Modern Art (MoMa), is considered to be one of the most important collections of photographs of the 20th century, and has been on display at Clervaux castle in northern Luxembourg since 1994. In 2003, the collection was added to UNESCO's Memory of the World Register. 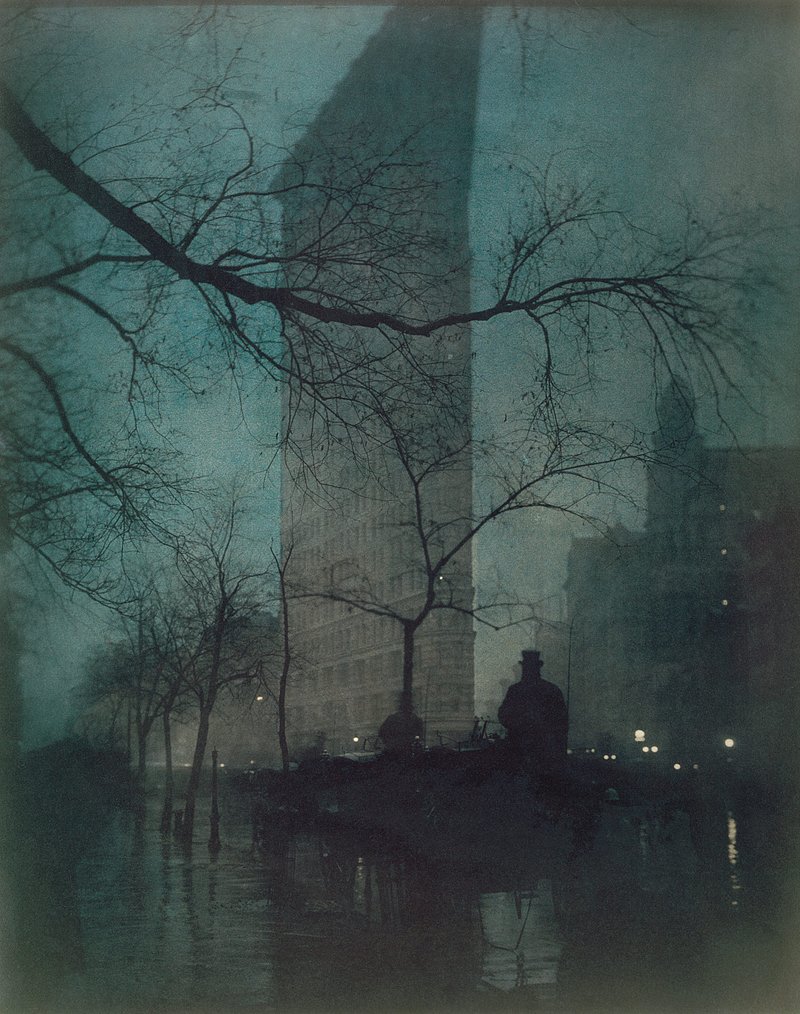