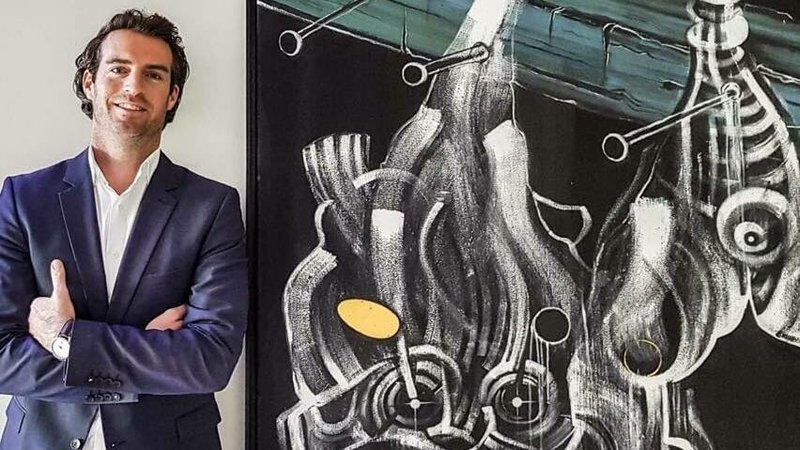 Ben Carter's works are well known in Luxembourg and wider regions, his idiosyncratic style takes on the Grand Duchy's well-known nooks and crannies and gives them a unique spin.

Ben's love for Luxembourg has been a longstanding one, and that was borne from the contradiction of modernity and history. "I have developed a fascination with Luxembourg’s ever-evolving skyline, where there is an inspiring visual juxtaposition between the historic and the new."

"I aim to depict this skyline in novel ways that capture its dynamics, contrasts and vibrancy - an upbeat city that is proud about its past and excited about its future."

During these times of increased counter-corona measures, Carter has printed an (almost) blank canvass for kids (young and old) to get creative.

The image, titled,  “Summer In The City” is of the Schueberfouer, Luxembourg, one of the year's most cherished events - here's hoping it takes place. 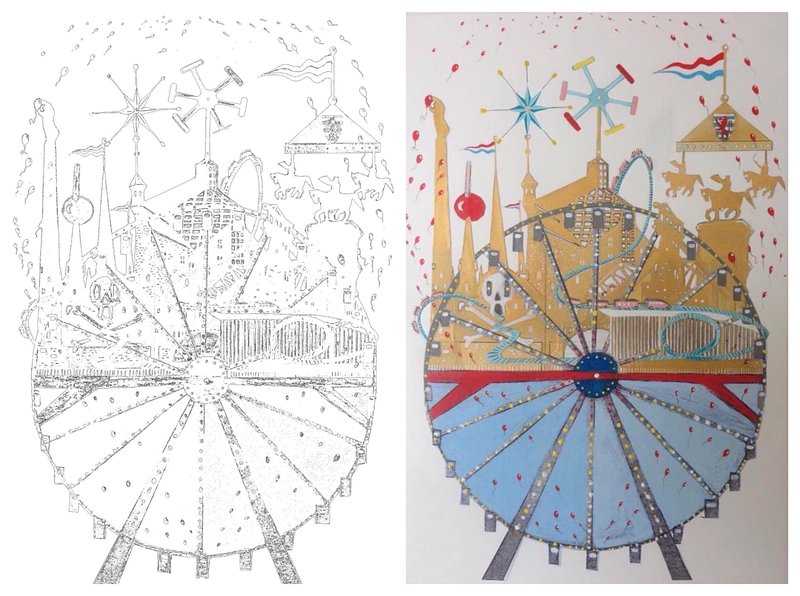 Carter says of the part competition, part enterprise to engage children's creative cortex, that it is all in good spirit: “I see it as a little bit of fun, and art for your kids to break up the negative news feed & your spare time.

Simply get your kids to have some fun colouring in the line drawing below, and even add to it!

You can print the image in larger format below and, once finished, send it back to Ben via email to carterlux@yahoo.com making sure to include your child’s name.

We are honoured to announce that British Ambassador John Marshall will judge the best works. The ambassador will even pose with his favourite image! Hopefully that includes a smashing line from the ambassador, too. In that case the young artist's future CV quotes are sorted! 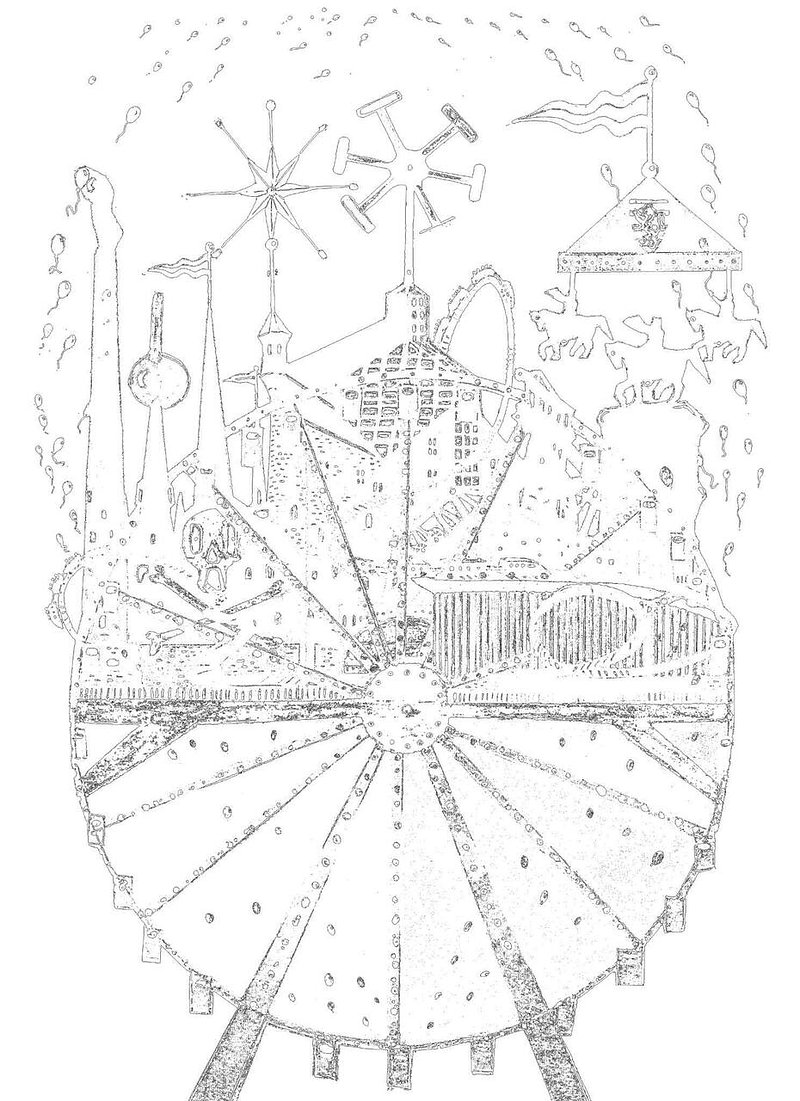