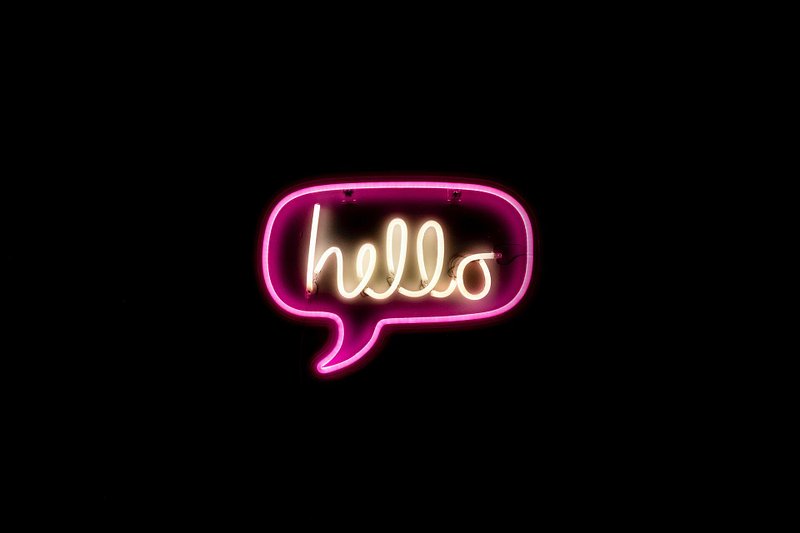 Charlotte de Vreeze-Nauta felt called out for speaking French, not Luxembourgish. But what to do in a country with three official languages?

Recently I started doing sports at our commune. It’s close, it’s cheap and I am by far the youngest so probably in the best shape of everyone there (except for the teacher), which is nice for a change.

Until now that feeling was unknown to me.

The first day, I approached the teacher to introduce myself and she started talking to me in Luxembourgish. As I do not speak Luxembourgish, the meaning of what she said was also unknown to me.

So I then told her, in French, that I didn’t speak Luxembourgish, upon which she asked how long I’d been living here. I felt as a little kid that had been called out by a teacher in front of the whole class. I answered that I’ve been living in Luxembourg for twelve years, and she frowned. It was subtle and I am sure she was trying to hide it out of her kindness, but there was a definite frown.

So, I apologised. I apologised for not speaking Luxembourgish and she asked why I hadn’t bothered to learn the language. I tried to explain – I did take classes at some point, but was too busy to study during the week, so except for that one hour of classes a week, I wasn’t doing anything with it. Also, as I get by well enough in French, I try to focus on that.

But the frown had already been cast, the questions about why I didn’t speak Luxembourgish had been asked, my cheeks had turned red so when the class took place in French, I felt even worse. Maybe she always teaches her gym classes in French, I don’t know. But I had the feeling that it was because of me. Shameful, not Luxembourgish-speaking, foreign me.

However, later during the day, my shame turned to minor resentment. This country has three official languages after all, and I speak one of them and understand two of them. That’s not a bad score, right? So why heckle me about the one language I don’t speak?

It’s something that I’ve been saying from the get-go since we left the Netherlands: if we had moved to any other country with only one official language, I would have learned that language. I would have dived in to make sure that I would be able to get around. It is only normal.

Because when you move, you adapt. You learn about the local ways. You try to blend in a bit. Not just out of politeness, but also in order to build up a new life. But politeness is a big part of it. You want to be able to greet your neighbours, right? You want to say wann ech gelifft, when you ask for something. You need to be able to talk to someone at the garage, or a doctor, or the cashier at a supermarket.

But moving to Luxembourg does bring on a challenge: which language to pick? Surely, we are not expected to speak all three official languages, are we? One should be enough, I think.

And the thing is, everyone I encounter speaks French. Living in the central part of Luxembourg, most cross-border workers come from France or Belgium, so they are francophones.

In fact, when our children were young, we had a lovely Luxembourgish babysitter and even she at some point expressed irritation that she couldn’t even go into a well-known bakery chain to order a cup of coffee in Luxembourgish, because none of the people working there spoke Luxembourgish. I totally understood that she found that to be a bit annoying.

At the same time, she wasn’t too offended by it. She understood as Luxembourg has so many cross-border workers that one can’t expect a Belgium or French inhabitant to speak Luxembourgish, especially as everyone here speaks French.

About English, I do know a few people that do not speak any of the foreign languages and expect to be able to manage with English everywhere they go. That, to me, is pushing it. Some even go as far as to say that English should be an official language as well, with all the international influx in Luxembourg.

I draw the line well before that though. English is not some Holy Grail. It’s rather arrogant and misplaced to demand that, especially if there are three options to choose from. Look at it as having a choice. Pick your favourite language. That kind of thing. But don’t be an arse demanding more. It’s disgraceful.

And that is where any shame or awkwardness would be justified: all our Luxembourgish neighbours are kind enough to revert to English when the see me, even though I could speak French with them.

I’ve never before felt so embarrassed about it until this very moment, writing this down.

So from now on I will only speak French with my neighbours. Not just because it is normal but out of courtesy to them. Our lovely neighbours who have always been so kind as to make me feel welcome by speaking English to me.

Our editor Alannah Meyrath wrote a reaction piece that you can find right here.