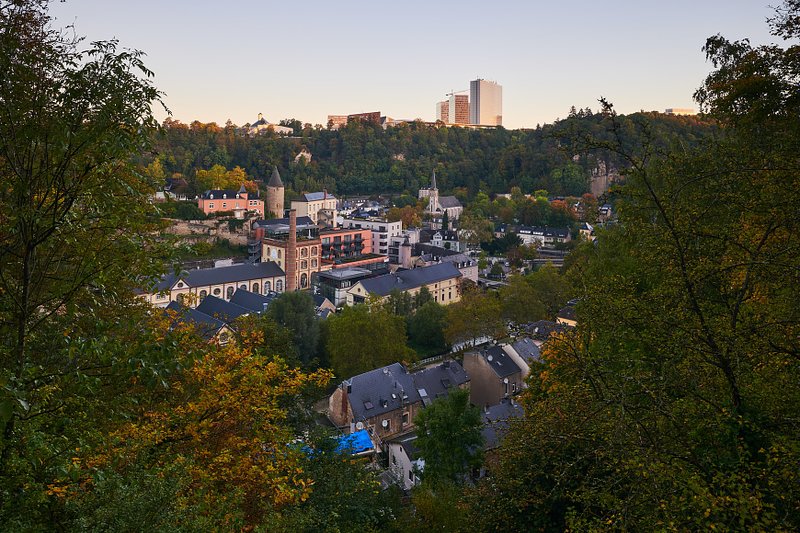 Foreign Residents and their role in Luxembourgish society, and my plea to get you to participate.

Everybody knows that Luxembourg is a wealthy, multicultural and multilingual country. Luxembourg is a success story thanks to this international outlook, adopted and developed after World War II. However, where Luxembourg has not gotten it right, is integrating its massive foreign population.

The biggest issue I need to highlight is that only about 1 in 10 of our foreign residents participate in our local elections. Elections that are far more important than the turnout suggests.

We are a country of immigrants. Half the population of Luxembourg is made up of people who are not citizens of the country. Furthermore, during the day, Luxembourg needs over 200,000 more workers to function, the so-called ‘frontaliers’. We are very thankful for the services all these men and women provide to our country and our society.

Quick guide: All you need to know about Voting in Luxembourg

Who is making decisions for you?

And you, immigrants and expats of Luxembourg? Women and men who live here, and raise your children here, in this beautiful country of ours. Young women and men who move here in the hopes of a better life -- you have the right to vote, to make decisions, that affect and will affect your daily lives. I urge you to register to vote, and participate in our common decision making, in our democracy.

Only 4% of foreign young adults vote.

According to CEFIS (Centre d’Etude et de Formation Interculturelles et Sociales asbl) only 1% of young adults between the ages of 18-24 were registered to vote before the 2017 local elections and an equally embarrassing 4% of adults ages 25-35 were registered.

Local elections in Luxembourg are extremely important, at local level, communes, such as the city of Luxembourg have jurisdiction over all matters of communal interest such as communal property (housing), revenues, expenditure, works, local public institutions like schools, the appointment of the communal secretary and communal staff -- if you do not participate, you do not have a voice in these matters.

If you plan to make Luxembourg your home, or if you’ve already lived here for 10 or 30 years but have never voted, I urge you to register, and make sure you too, have a say, and a voice in our democracy.

--- About the Author: Christos Floros is a first-generation contemporary Luxembourger. He studied architecture with a focus on the socio-political and urban expansion of Luxembourg and its financial sector. He is also a trained actor who has performed in the UK and Luxembourg. He lives in Kirchberg, where you can often find him playing fetch with his dog.