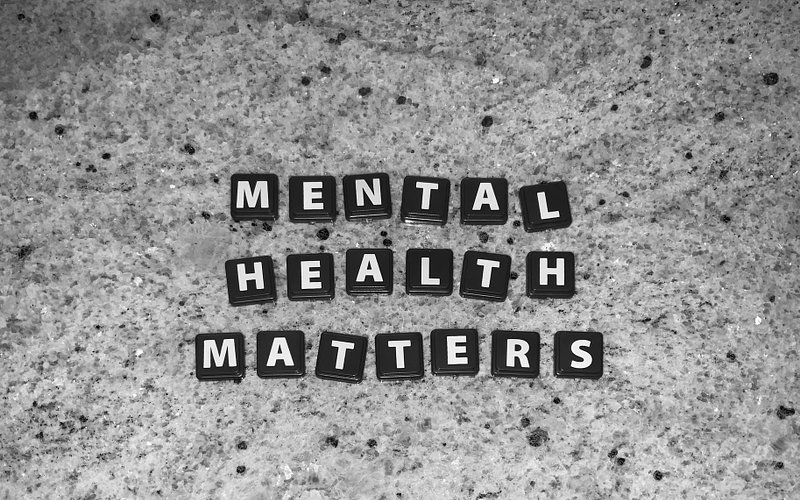 In April this year, a public petition was launched that aims at reimbursing the psychologist's bills. Something that should have been done years ago.

I was still in high school when I experienced my first signs of depression and anxiety. One of my closest friends was facing similar problems and soon I went to see the psychiatrist she did. After a couple of sessions I felt better.

Years later I decided to go to the Netherlands for my studies. I was anxious and afraid since I was going on this journey all on my own, leaving everyone behind, so it was no surprise that my depression came back.

At that point I was stuck in the Netherlands, so I had to wait for a few months to go to my GP here. I tried to get an appointment with one of the university psychologists but the earliest appointments were around four or five months later.

Back in the Grand Duchy, my GP prescribed me medication, but not without warning me not to tell anyone about my depression. A sentence that is still stuck at the back of my mind six and a half years later.

Two years after that I went to see my second psychiatrist because even though I was on medication, it was unbearable. He was nice and for a couple of years I felt better again.

During all these moments I was still a student, still insured under my mother's insurance and frankly could not care less about how to pay for it.

But then Covid came, and so did other mental health issues. At that point I was 26, eight years older, close to finishing my studies and being more of a grown-up than before.

I had to get back on my medication and decided that, now that I am moving back to Luxembourg, the problems should be dealt with once and for all.

When undergoing therapy it is crucial to feel comfortable with your psychiatrist or psychologist. I decided to start fresh and I came across a woman, another recommendation from a friend, who was not a psychiatrist but more of a psychologist/coach, in a sense. I had my first session and I felt understood and seen, so I decided that she would be the one to help me get my life back on track.

At that point I didn't know that I couldn't reimburse my sessions with her. And it was the first time that I was really concerned.

I am still a student, I am freelancing, no steady job, which means no steady income and at some point I need to stop relying on my mother. How was I supposed to take care of my mental health when I could barely afford the sessions needed?

Seeing my psychologist once a week every month would have meant that I didn't have any money left for food. And by that I do mean NO MONEY LEFT. So I couldn't have gone without help.

I recognize my privilege in that I can ask my mother for help if needed and that the financial resources are available to us. The fact that she is willing to pay for me means the world to me. But on the other hand I feel immensely guilty because it should not be this way.

Being in therapy is a financial burden. It does not come cheap at all. Luxembourg might be wealthy country, but that doesn't mean that it's immune to mental illnesses. It also doesn't mean that people can actually afford caring for their mental health. Mental health is so much more than just taking a walk in the nature or smiling because that certainly makes you feel less depressed.

Fact is that more and more people are having problems and yet the idea of people being mentally ill is still a big taboo. The fact that psychologists are not reimbursed only shows that it is not seen as a necessary service. And while I do have privilege, I am still not getting all the help I need because of it.

By reimbursing the bills, doesn't matter if it's a psychologist, a psychiatrist or honestly any other medical professional, you save lives. Starting with the prevention of suicides and ending with giving back hope and quality of life to people who are at the end of their capacities.

I am only 27 and I have been at the end of my capacities more than a few times and people should not need to worry about costs when it comes to their health. They should know that help is out there and that it is safe for them to go and ask for it. This is why I stopped listening to my GP's advice years ago and am pretty open about talking about my problems.

You are not alone. So let's support the people and psychologists and make this a better and safer place for a lot of people. Mental health should be a given and that is not up to discussion.