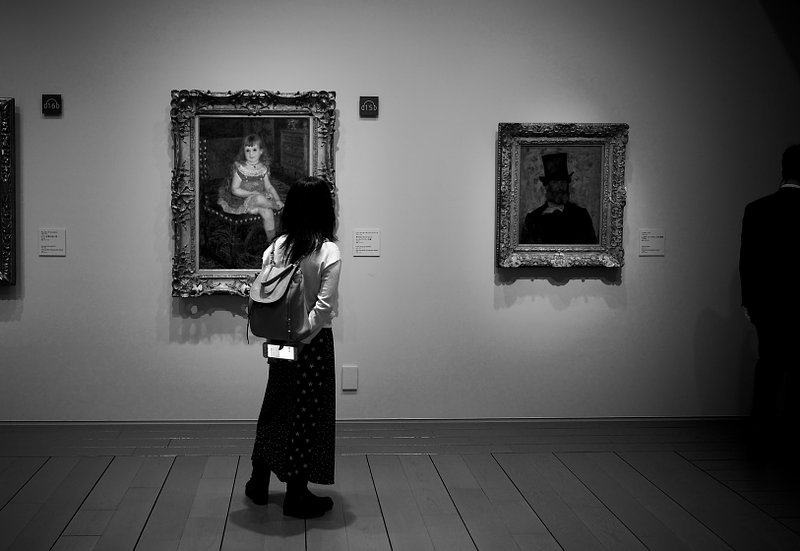 I’d like to start off today’s rambling session with a little trip down memory lane. In 2018, I was asked to write a 700-word-review on an exhibition which was presented at the renowned Hauser & Wirth in London.

All excited, I made my way there, thinking about all the deep observations, inspiring allusions and intelligent parallels I would be writing about…

Well, the great ideas for this piece died after precisely 53 minutes, which is exactly how long it takes me to get to the gallery on Savile Row. The reason for this inspirational lull was that the star of the show - a dark wholegrain toast with golden spreading, formally known as “Work No 3071, Peanut Butter on Toast” by Martin Creed - looked basically the same as my breakfast table. As such, the exhibition left me hungry rather than inspired.

And while the peanut butter toast had eradicated all enthusiasm for following and writing about contemporary art, it left me wondering: what is the role of art in contemporary society?

We’re now surrounded by a plethora of wannabe artists who can’t make the distinction between Rococo and Baroque art and who know “Mona Lisa” from social media.

Historically speaking, art was an elitist past-time which only the rich and pretty - also known as patrons - could allow themselves to spend time and money on. Many of the artists whom we consider nowadays to be masters of the their craft, were in fact merely making enough money to sustain them. While there have been a lot of efforts to democratise art over the years, I would argue that instead of completely abandoning this idea of elitism, it has only changed its face over the course of time.

As such, many people are still considering themselves not intelligent enough to understand art. And, since we are gregarious animals to whom it’s important to be approved of and accepted by fellow beings, most of us will just put on a frowned brow, reflective face expression and lightly puckered lips - occasionally accompanied with a slight head tilt - rather than question the point of the “art piece” we’re confronted with. The result? We’re now surrounded by a plethora of wannabe artists who can’t make the distinction between Rococo and Baroque art and who know “Mona Lisa” from social media. 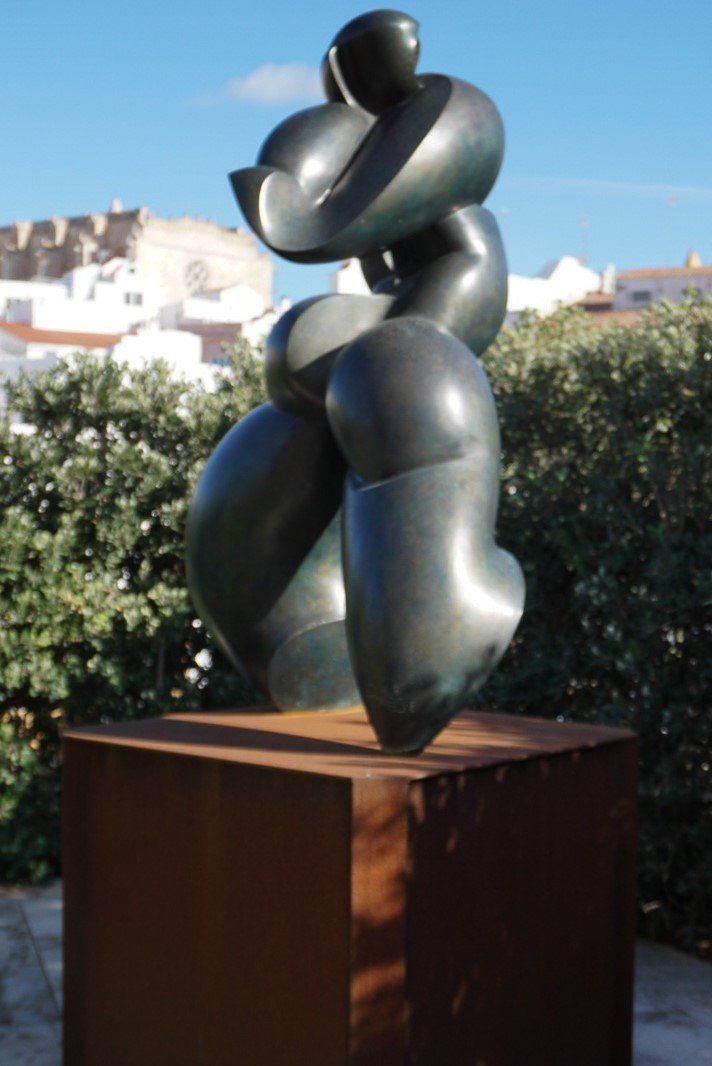 I get the concept of art being a means of self-expression which means that not everyone will understand or interpret a piece the same way. I also get that some artists like to work in a more abstract or minimalist manner. And I even understand that not every artist wants to explain over and over again the meaning of his piece. But do you really want to tell me that it’s normal that we live in a world where a royal blue painted canvas which is divided by one single white line is interpreted as “offering a glimpse of the sublime”, or “hypnotically colliding meaning and dream” and - now comes my favourite part - as a result, is being sold for a lavish $43.8m? Sorry, but that’s about where my understanding stops. And, according to my research I’m not the only one.

If even well-versed visitors don’t understand the work nor the explanations, then we’re simply talking about art for art’s sake

When asked as to whether contemporary art has to be transparent, Serge Koch, president of the Luxembourgish art association ARC Kenschtlerkrees, said, “I don’t think that art must communicate deeper meanings or have grand messages - however, it might be salutary. An accompanying text may guide a viewer through the artist’s thought process. If even well-versed visitors don’t understand the work nor the explanations, then we’re simply talking about art for art’s sake.” 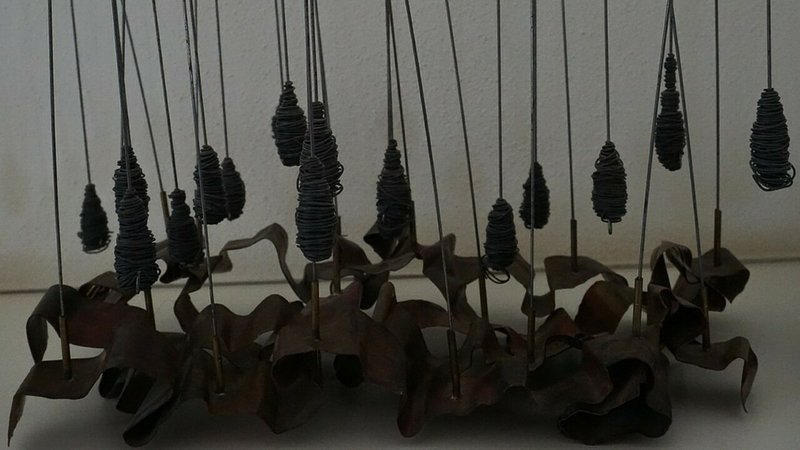 You see, that’s the point. I don’t mind reading up on pieces - in fact, I actually find that pretty enjoyable - but if I utterly fail to make the connection between the supposed meaning of a piece (such as the previously-mentioned “Onement VI” by Barnett Newman), the presented result and the price tag it comes with, then that leaves me wondering: what’s the point of contemporary art if the overwhelming majority of the world population genuinely doesn’t understand it, despite their best efforts?