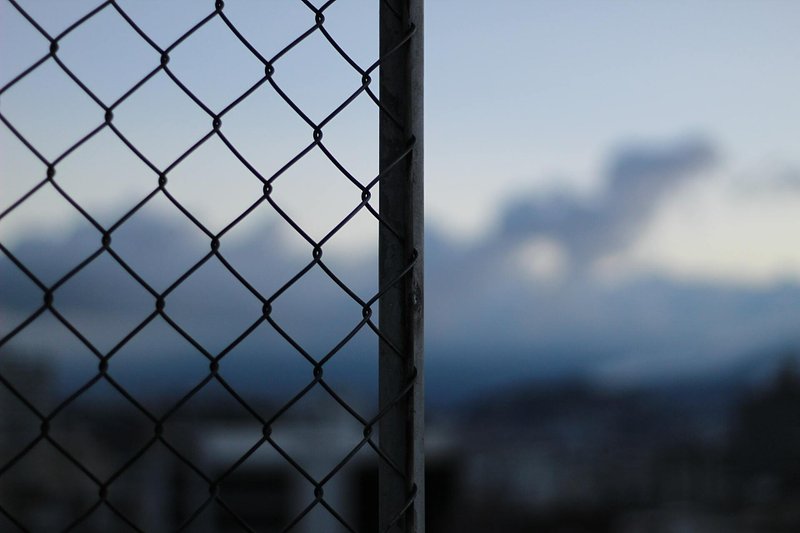 Never fear voicing your opinion, but always remember to think about perspective before slamming the world around you.

A short while ago, I met up with one of my best friends who also happens to be a former classmate from primary school. After a little catch-up, our conversation eventually turned to the latest Covid-related developments around the world. At some point we discussed the protests against coronavirus restrictions in Germany, more specifically in Hannover, where a 22-year-old student compared herself to Sophie Scholl in her resistance against the oppressors:

My friend and I quickly agreed that no one of us would have ever dreamed of making that comparison. Mostly because back when we were in 5th of 6th grade, our teacher showed us a film on Sophie Scholl (Sophie Scholl – The Final Days). We both remembered how shocking it was for our class to watch how the girl was isolated and brutally questioned for hours at a time. The court session a mere sham of what justice should look like, and her execution performed only hours after the verdict was spoken. At the very end, the film cuts to black right before the guillotine comes down, only the sound remains. Needless to say, it left its marks. My friend and I still talk about it every now and then, occasionally saying that we may have been a bit young for such a film back in primary school.

Well, maybe we weren’t. Maybe it was good that our teacher went for full-on confrontation instead of playing down history. Not because it prevented us from ever making a mockery of ourselves, but because it helped us gain perspective at an early age. Looking back, we were always encouraged to think critically and speak up, knowing that our society would never punish us simply for questioning the authorities… a time where freedom of speech had become self-evident.

Now, whatever one may think of the governmental restrictions we currently have to live through and whether or not they are appropriate given the circumstances, one must at least acknowledge that the degree of oppression (if that is even the right word) is somewhat comical in comparison to what people had to experience not too long ago. Everybody remains free to criticise the administration and its policies, free to put their believes out into the world (with an unprecedented reach), and free to vocalise their standpoint without fear of prosecution. That is of course, if we are talking about the contrast between western Europe today and 80 years ago.

However, one doesn’t need to go for the historical comparison to think about perspective. It is also possible to measure our current and local circumstances with those around the world. While the vast majority of countries adopted some form of restrictions to fight the pandemic, the implementation of them vastly differs. The Internationale Institute for Democracy and Electoral Assistance, short IDEA, is an organisation that monitors global developments regarding human rights, democratic processes, as well as civil engagement. As of 2003, the institution has gained observer status in the UN General Assembly, and continues to provide useful insight into the global state of affairs. Via the following link, you can access various interactive maps created by IDEA, which may help put matters into perspective, especially regarding coronavirus restrictions:

Even if you take the pandemic out of the equation, the situation remains comparably dire. The international news cycle is dominated with prosecution cases against citizens for speaking out against their governments: Jimmy Lay, Hong Kong media mogul and a prominent critic of the Chinese Government, is soon to be charged under the new national security law and potentially being sentenced to life in prison. A group of pro-democracy protesters in Thailand are to be charged under royal defamation law for demanding national reforms and face up to 15 years in prison. Ruhollah Zam, Iranian activist and journalist, was sentenced for his role in the opposition protests against the regime, and hanged on Saturday. Those events all occurred in December alone.

Perspective matters. So, be careful not to romanticise your own struggles before taking a moment to consider how others may have suffered across time and space.