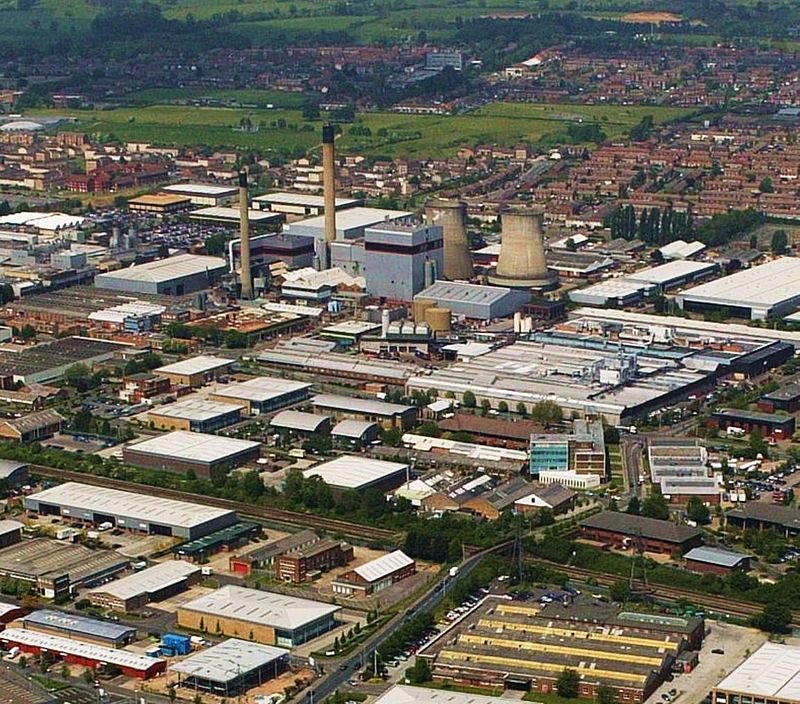 Summer 2020 is officially back on: your dream holiday to Milton Keynes can take place after the British government relaxed travel restrictions.

Luxembourg has been included amongst the list of countries whose residents are allowed to visit the United Kingdom during the coronavirus pandemic. That's right - you can now have the summer holiday you've always wanted in England.

Here are five under-rated gems for you to check out.

Whatever you do, you don't want to miss Slough (pictured above).

Nestled into a corner of north-eastern Berkshire, this delightful town is easily accessible, as it lies right under the flight path for Heathrow Airport.

Slough is best known as the setting for Ricky Gervais' hit TV show The Office. However, don't be fooled into thinking that selling paper is the largest industry in the town: Slough is the UK headquarters for many an A-List company, including Burger King and Lego.

The historic Slough Trading Estate is, in particular, well worth a day trip. 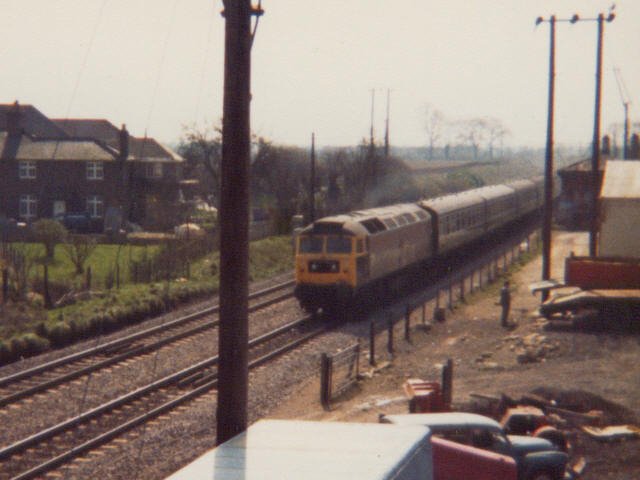 Next up on our list of tourist hotspots is the little-known village of Kidlington in Oxfordshire.

Little-known in Europe, that is. Completely unremarkable Kidlington hit the news in 2016 when it suddenly started receiving heavy numbers of mostly Chinese tourists.

It turns out that some clever marketer in China had managed to brand the village - a hotchpotch of quiet houses, front gardens and parked cars - as an idyllic, quintessentially British village.

In fact, bus tour operators were in need of a place to dump tourists who did not want to pay the £68 entrance fee for a tour of nearby Blenheim Palace. 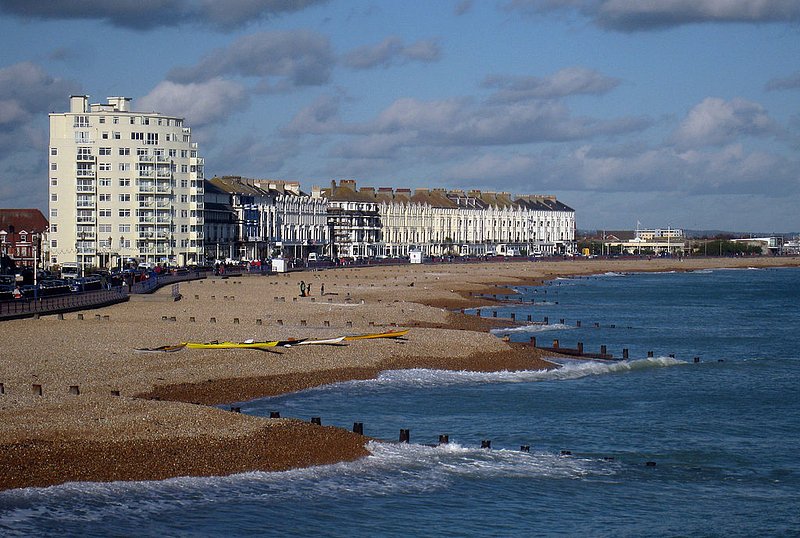 Greasy, vinegar-covered fish and cold chips served in a mouldy newspaper; 40 mile per hour winds; concrete piers riddled with drunken teenagers; a water temperature of -5 Celsius... what's not to love?

There are many contenders for the crown of worst British seaside town - Clacton-on-Sea, Grmisby, Morecambe, Bognor Regis - but a special mention must go to retirement home specialist Eastbourne in East Sussex.

In one area of the town, the average age (yes, average age) is 71. So why not take a look at your future and take a trip to Eastbourne! 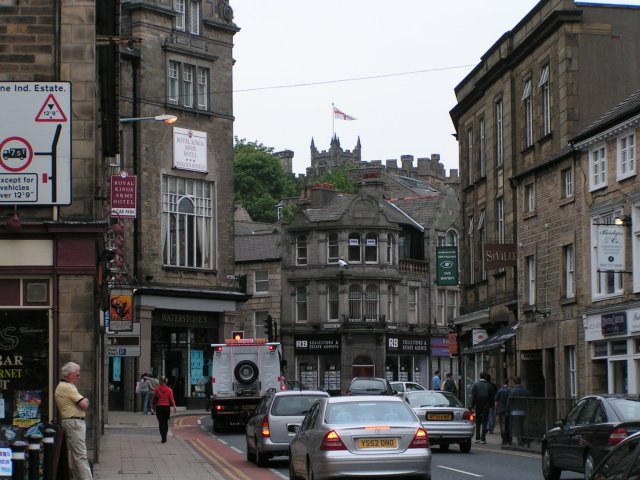 I owe a real debt of gratitude to Lancaster, and especially its university, as it provided the setting for my parents to meet.

If that's not enough to get you to visit, how about this: a recent study found that Lancaster is the rainiest city in England, with an average of 152 days of rainfall every year.

Other things to know about Lancaster include the fact that Lancashire was named after it, and that it used to be the European headquarters of Reebok. 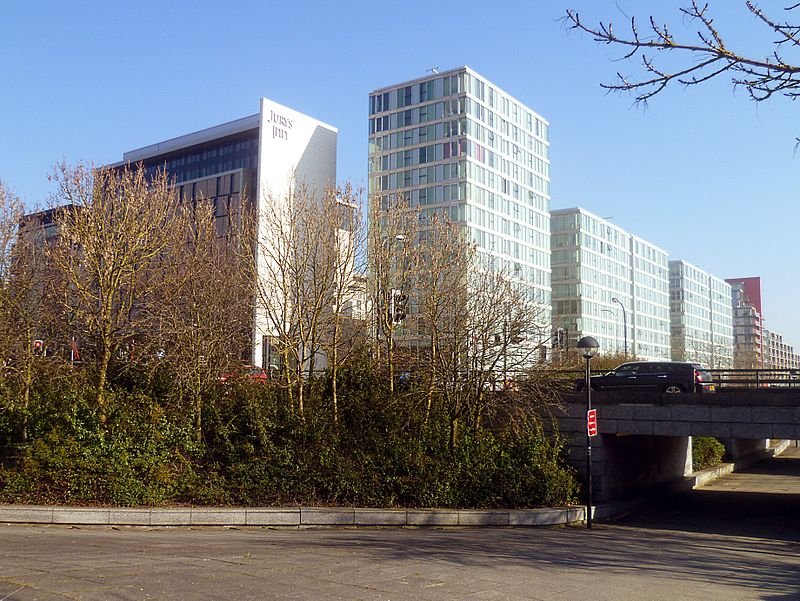 Luckily for you, I've saved the best until last.

There's a special place in hell reserved for the person who designed Milton Keynes.

It was created in the 1960s as part of the wave of 'new towns' built to provide extra housing. In a blaze of concrete, a number of historic villages - including Bletchley, where Alan Turing and co cracked Nazi German codes - were subsumed into an awful Frankenstein of a town.

Milton Keynes is the roundabout capital of the world. If you want to learn more, check out the Wikipedia page for the Milton Keynes grid road system.

What do you think?

We hope you enjoy your summer trip to England.

Don't forget to send any pictures from your holiday to audience@rtltoday.lu.

Have we missed any secret tourist hotspots? Let us know in the comments below!

Disclaimer: This opinion piece was not designed to accurately portray the merits of these five places, some of which may be lovely. Except Milton Keynes.