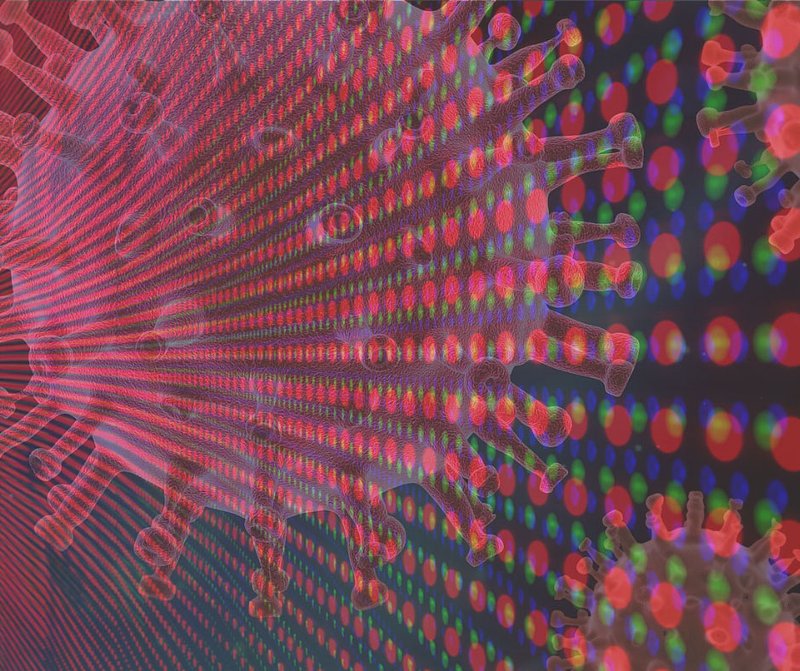 A lay(wo)man's thoughts about the next steps out of the Corona Virus crisis in Luxembourg.

So far Luxembourg has been doing remarkably well. And I am genuinely proud of our government, of our health system, and of the population at large for its display of discipline and of solidarity. The latest numbers hint to a flattening of the curve in terms of new cases and we all hope that among the severe cases losses will be contained as much as possible.

The Research Luxembourg COVID-19 task force has announced the launch of “CON-VINCE”,  a study which will evaluate the dynamics of the spread of the COVID-19 disease within the Luxembourgish population. The study will test about 1,500 people for the presence of the SARS-CoV-2 virus and follow-up only the asymptomatic and mildly symptomatic individuals. The aim is to generate accurate data on the transmission of the disease, ultimately assisting policy-makers in taking evidence-based decisions over the course of the coming weeks.

A similar survey has been performed recently in the German municipality of Gangelt, near the border with the Netherlands. After searching blood from 500 residents for antibodies to the virus, scientists say they have determined that one in seven have been infected and have therefore acquired immunity – some without displaying any symptoms. While I have no doubt that CON-VINCE study will disclose valuable information along those lines, I am also looking at the timeline and I am wondering how long the current confinement situation is tenable from a socio-economic perspective, and I am wondering why we, here in Luxembourg, a small country with a high GDP, don’t dare think “bigger”. Here is why.

All we know is that we don’t know enough

In a nutshell, we are in desperate need of more data and of accurate data.

As mentioned, the 1,500 individuals CON-VINCE study has set out to investigate some these questions and should give us a rough estimate of the size of the infected population, provided the panel is statistically relevant.

But why not think bigger? Why not test the entire population, or at least a significant part of the population? We are at the age of artificial intelligence and data-mining, after all. And with the right tools a large enough database could reveal hidden and potentially useful patterns, which smaller sample sets cannot offer. Studying the asymptomatic or mildly symptomatic population, for instance, may disclose precious clues, especially as  future pandemics of this type – we are being told – cannot be excluded. Such a database would therefore benefit research and medical care at both national and international level.

Nationwide testing would also allow to identify the real number of immune individuals and to adopt a more targeted approach for the return to whatever normal will mean. No matter what we wish for, no matter how much public money can be made available, no matter whether business will be able to evolve for the better, we all know that this pandemic is taking a toll on our economy; we know that even the best designed financial aids will always be imperfect; we know that the burden will not be equally distributed among the population; and we all know that the aftermath of the economic crisis triggered by COVID19 is likely to be a long one. Not to forget that transforming the economy will also require additional investments.

When we launched Luxembourg’s biotech initiative back in 2008 the chosen focus on personalised medicine had been driven by two rationales: a) with its national health system and single identifier per patient the country was ideally positioned to collect the relevant information needed for research purposes and facilitate evidence-based medicine; b) the Grand Duchy had engaged early on in a broad effort to improve its communications network in terms of internet access, calculation capacity, use of technology and secure storage of data, all of which are prerequisites for data-driven science and medicine.

Thanks to this initiative Luxembourg’s research capacity has greatly improved in the past decade, both in quality and size, as has the crucial cooperation and coordination between research and healthcare. So maybe the time has come to seize the opportunity of the current COVID19 crisis to think big and unleash the full potential of what the patrons of this bold move had originally envisioned. Just a thought….