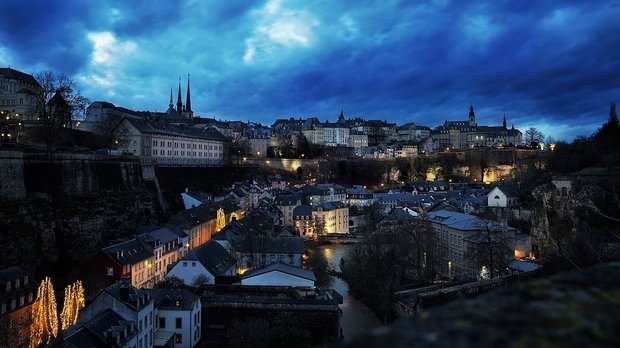 Our intern shares his perspective on the Grand Duchy's obsession with its reputation.

Since moving here six weeks ago, I've noticed that the allegation that Luxembourg is boring weighs heavily on the city's psyche.

Most people I've encountered seem extremely keen to assure me that there is lots going on here, that I'll be able to find people my age, and that Luxembourg really doesn't deserve its dull reputation.

Then there are others, including a majority of the (few) people I've met who are actually from here, who, when I inform them that I have just arrived, react by launching a vitriolic attack on the Grand Duchy. The nightlife is rubbish, there's nothing for young people, the population is made up of robotic bankers/accountants/bureaucrats/delete as appropriate.

In fact, I suspect most people outside this corner of northern continental Europe have never devoted more than a minute of conscious thought to a consideration of whether Luxembourg is boring.

It was only when I was suddenly accosted by people on both sides of this ultimately pretty tedious debate that I began to ponder the question.

And that was it: I had been sucked in. Naturally optimistic, I became determined not to slander my adopted home town, and jumped in to fight Luxembourg's corner.

Only a week into my new life, I was on the phone to anyone who cared - family, mostly, and a few other unfortunate souls - waxing lyrical about the joys the city has to offer.

You should see Neumünster Abbey, I implored. Take the glass elevator down to Clausen, I begged. It's the only Grand Duchy in the world, I screamed.

It was only when people stopped returning my calls that I realised I had turned into some sort of irritating travel agent, and I was able to regain a bit of perspective.

The long and short of it is that everyone needs to chill out a bit. We need to end the obsession over whether Luxembourg is boring, because it's a self-fulfilling debate.

In that spirit, I've come to the resolution that the next time I greet a new arrival, I'll just tell them Luxembourg's nice and move on to the football or something.