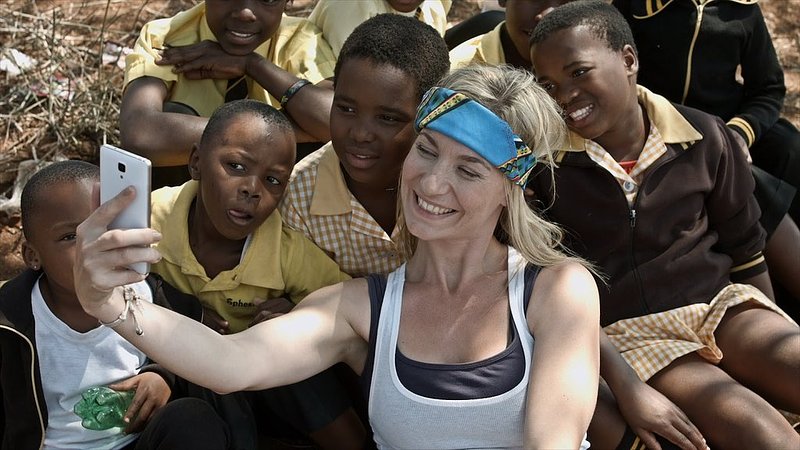 Screenshot from "Who want to be a volunteer?" from SAIH Norway, a parody demonstrating the pitfalls of voluntourism. / © www.youtube.com/watch?v=ymcflrj_rRc

NGOs are collectively ringing the alarm bells. Well-meaning but unqualified young westerners may do more harm than good when volunteering with vulnerable children in developing countries.

"Voluntourism," a portmanteau combining "volunteer" and "tourism," is in vogue. Perhaps more than ever. In fact, it is so grotesquely fashionable that it has morphed into a billion-pound industry that lines the pockets of some, promises life-altering experiences to others - and leeches off humanity's most vulnerable children to make it all happen.

In the UK alone, there are 85 organisations that send hordes of volunteers (up to 50,000 a year) abroad. Most of them are for-profit organisations charging high fees to their well-intentioned customers. At times, NGOs and tourism experts agree, the volunteer business can be useful. At worst, it perpetuates the problems of developing nations without tackling systemic issues, often at the expense of children and other vulnerable communities. 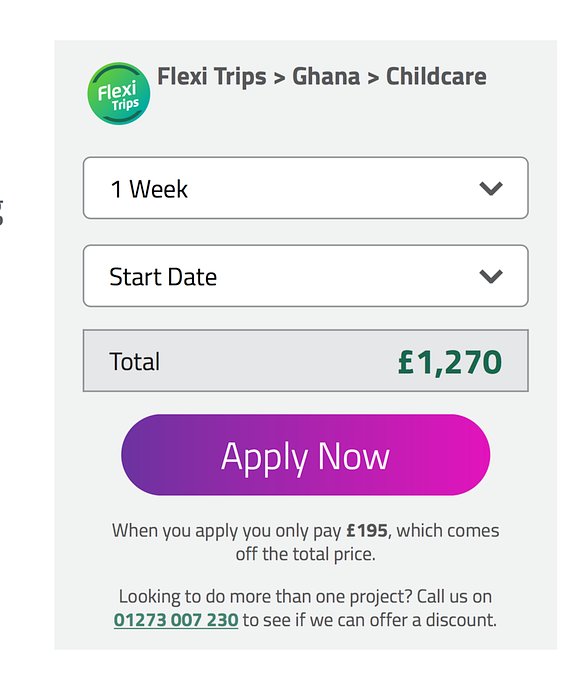 Business is booming and children are the commodity.

The advertisements of such a burgeoning industry usually target under 25-year-olds. They seduce with captivating slogans that are juxtaposed with pictures of sad-eyed children and heart-wrenching stories. Make no mistake, commercial volunteer organisations are commodifying children, suffering, and poverty. They capitalise on a dangerous psychological mixture between guilt and narcissism to lure generation Instagram to day-care centres, schools or even orphanages in developing countries.

Don't get me wrong, volunteering has been and will always be laudable. Want to build a school? Go ahead. Keen on helping animals in a far-away country? Luxembourg has animal shelters too but be my guest. Barely scraped through your high-school exams and want to make a difference by volunteering in an African orphanage? Please don't.

Orphanage voluntourism - the road to hell is paved with good intentions

According to Unicef, if you use a commercial volunteer organisation to work at an orphanage, "you may be contributing to separating children and their families and, worse, putting children at risk." These programmes, "though often supported by well-meaning tourists - can fuel human trafficking, trap children in inappropriate environments and harm their development." Unicef also point out that many children in orphanages are not actually orphans. "Instead," the report reads, "they have been separated from their families to attract fee-paying volunteers. In Nepal for example, it’s estimated that 85 per cent of all children in orphanages have at least one living parent." In many parts of the world, orphanages are a business, a grotesque market where suffering and misery become part of a callous economic system designed to make money off those who can't defend themselves.

The story is not always a different one with educational institutions. Why should young westerners who barely passed secondary school with a below-average grade be good enough to teach disadvantaged children? Long live low requirements instead of training in pedagogy and background checks - in 2015 for example, a 21-year-old was found guilty of seven counts of engaging in illicit sexual conduct with children in Kenya. And let's face it, children in Senegal already speak better French than many 18-year-old British students after finishing secondary school. Children should not be downgraded to an easy way of boosting our CVs.

This, in short, is why I will never retweet appeals that treat poor children as opportunities to enhance Westerners' CVs. #Voluntourism

So why do we still think this is okay? You don't need to be a scholar of postcolonialism to realise that something smells uncannily familiar. It's the story of colonialism repeating itself. Orientalism is alive and well and the way we perceive Africa, Asia and South America has not changed all that much over the decades. Voluntourism perpetuates the idea of a "third world" and carries with it undertones of an neocolonial ideology one would have thought outdated. Western is still synonymous with superiority. Developing nations are still fundamentally "other."

The power of the image

However, I would argue that the main incentive has changed. In many cases, the line between altruism and narcissism can be a fine one. Selfies with local children are long an integral part of the volunteering experience. Already in the 1980s, French cultural theorist Jean Baudrillard proclaimed that we live in a world of image, appearance, and illusion. Simulacra have usurped the predominance of the real. In other words, we view the world through the lens of images and use images to fashion ourselves and project narratives of ourselves. Instagram, Facebook and co have pushed this tendency to the limit.

Images taken by volunteer tourists usually look the same. White person in the middle, surrounded by local children. The spatial dynamics in these pictures are revealing: the westerner is the centerpiece, the protagonist, becoming a self-directed samaritan and projecting an idealised avatar of him or herself. It's not so much about the children, who are generally pushed to the sides. Rather than communicating authenticity, the pictures evoke performance. To whom is the whole experience more beneficial?

A need for better volunteering

The Better Volunteering, Better Care initiative concluded that short-term volunteering and orphanage volunteering should be banned as the pitfalls outweigh potential benefits. With the constant arrival and exodus of voluntourists, children have no stability and cannot find a permanent attachment figure. Quite the opposite, constant change in personnel perpetuates the trauma of abandonment many of them still grapple with. And local workers are not getting jobs because of the volunteers while institutions spend money in the wrong places. If the commercial organisations actually helped and triggered permanent change, it would mean less business for them.

Sophie Glesener, the director of non-profit organisation SOS Villages d'Enfants Luxembourg, echoes the findings of these reports in an email exchange. In her eyes, commercial aid organisations that send well-intentioned but unexperienced individuals to developing countries can do more harm than good. Poverty tourism is not positive. Humanitarian help, according to Glesener, has to improve the situation of children and families for the long term. Vulnerable children need mentors and competent people with long-time experience. SOS Villages d'Enfants for instance do not send unqualified people to their children's villages. Instead, they collaborate with local workers who know, as Glesener explains, the local language and culture. The goal is to help the children overcome the hardships they faced in their young lives and equip them with the abilities they need to take care of themselves when they come of age.

Of course not every volunteer is a white imperialist with a narcissistic tendency. The world urgently needs qualified volunteers and non-profit organisations like SOS Villages d'Enfants. But it needs competent volunteers that are altruists, not narcissists. So before you join a commercial organisation and pay to go abroad and help disadvantaged children, think about the harm you might do - it's not worth the Instagram picture.

Gerry Erang is an editor and translator for RTL Today with a background in English literature. He's been interested in the hidden faces of neocolonialism for a while.