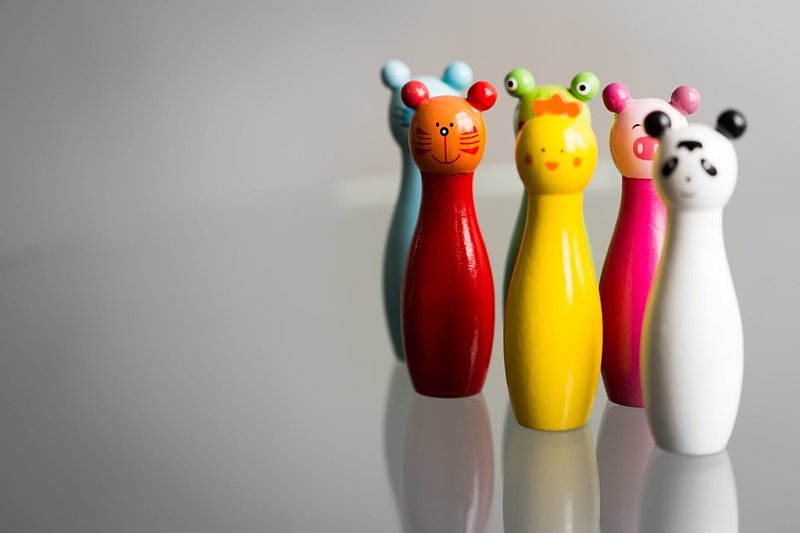 Stephen Lowe has a lot to learn, especially when it comes to balancing childhood and adulthood.

At the time of writing, it is Christmas Eve and your editor is stressed to the max.

Well, a work shift is underway and he's not wrapped a single thing.

No, scrap that, he's not unboxed a single thing.

Aside from the waste and detritus, it's just stacked there, in my mind's eye. Nagging away.

Some months back our kids asked my wife and I for new bedrooms. Our eldest is 11 year's old and our youngest is nine.

The eldest is on the cusp of puberty and is already challenging for the 'leader of the house', that is to say he's a grumpy shite for long periods of the day.

And that is also to say 'challenging' is being kind.

It was only last year when Christmas was a far simpler thing - he still believed you see.

2018 Christmas was a piece of suspiciously dry yule log compared to this year.

Sure, it was still last minute. And, yes, it was still an early start and a morning requiring the jump start of a couple of coffees before we could really dig in.

But 2019 is a toughie. Our eldest had the (spoiler alert - kids to look away) Santa bubble burst, like a zit that's soon to be adorning his fresh-features. 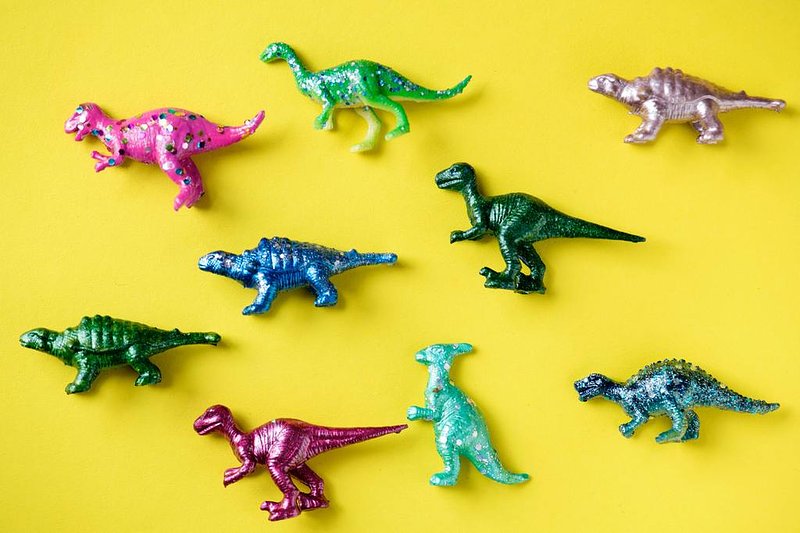 It has been hard enough, in truth, to navigate the multicultural waters of festive celebrations. In our small village, it is Niklaus that comes on the 6th, leaving small gifts in the kids' shoes. After nearly 12 years here, you would think we'd remember.

But, alas, no, so entrenched in our 'traditional' values, we were concentrating on the 'normal' dates that we were used to and not the dates the kids were.

Thankfully, with a bit of seasoned fib-telling, I manufactured a way for the kids to retrieve Niklaus' drop-offs from the spare bedroom, where they had been sleeping for a few nights while we renovated their rooms. Think DIY SOS, but in slow motion and with far more swearing.

Thing is, the eldest adopted a sideways smirk - probably an emote from Brawl Stars or Fortnite. Anyway, he knew that I knew and that we both knew that the youngest didn't know.

I couldn't be sure, but I got the feeling there was a power exchange going on. The look in his eyes suggested that if we wanted the lil 'un to remain blissfully ignorant to the full-scale capitalist chaos that is Christmas, I'd best keep the eldest sweet. 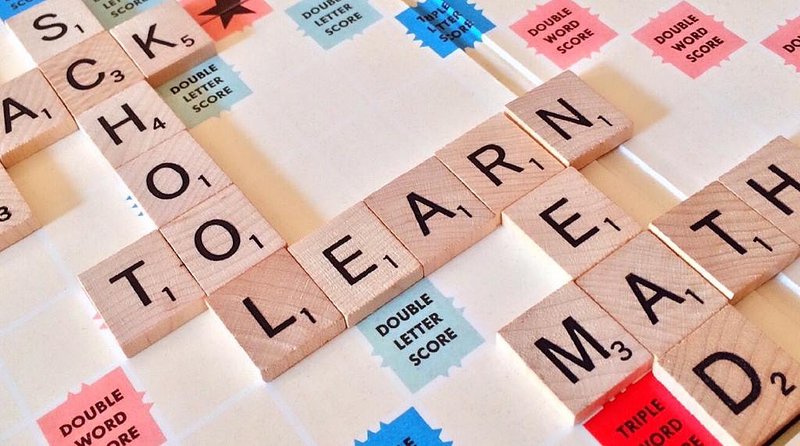 See, he'd come home from school a year back, absolutely spitting chips about a teacher that had said Father Christmas didn't exist and that he had been made up by firms like McDonalds and Coca Cola (other huge conglomerates also available), he was distraught.

He railed against us, the complicit parents, in on the act. How could we have deceived him? Well, we set about that quicker than you can say - 'fake news and mudslung on websites to sway voters' - and maintained that it was simply cultural differences. After all, what did the teacher know about 'our' ways? He toddled off, happy enough at this version of events and his thoughts returned to whatever was going on his 'list'.

These have changed over the ears, haven't they...lists? Used to be you would pop a couple of requests on there and chance your arm with a big gift that you knew you would not get but was worth a shot.

This year, as the TV (too much, agreed) screams to them just how expensive items are, and savvy kids share info on their wish-lists via social media, creating unparalleled peer pressure, the game is up.

Kids know about next day delivery. About Prime.

We used to be able to hoodwink the blighters into thinking we were getting office stuff, or washing materials delivered en masse. But now, oh, now they know the weight, the shape, the feel, the sounds. The kids are like Sherlock.

And they also know that to misbehave doesn't result in coal or reindeer shite being shoved in their stocking, and frankly they could give not one toss about it either. 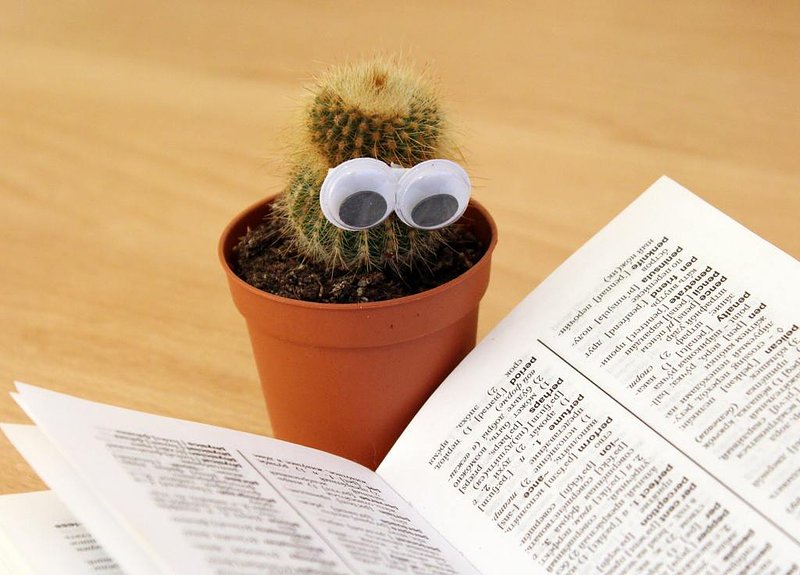 The youngest is pretty easy-going. He'll shrug at packets arriving. He'll turn a blind eye to odd questions about very specific items. He too, though, had an issue when returning to the house after a school trip to church (staunch Catholic - and we hold no religious views). The minister had told him that there was no such thing as Father Christmas, aside from my annoyance at the minister taking it upon herself to shatter a child's imagination, it also presented me with a problem.

God/Jesus/Holy Ghost - miracles, revelations, thousands of years of doctrine and dogma - NOT TRUE.

I needn't have worried. The ickle fellow had it all worked out for himself. And in a touch of startling ingenuity our youngest displayed some wherewithal that certain adults lacked. There had been an incident at the church, A bus had come off the road and damaged the entrance.

How's this for prescience: "Mummy, if God is so clever and is everywhere, why did he let the bus smash the door to his house in?"

Now, I am aware that it sounds like I am raising monsters. And in many ways I am. Alongside my wife we are the first generation to have to deal with infomedia, with everything being available all of the time.

And we are learning by doing.

Whereas when I were a lad, the threat of Santa not coming was enough to stop us in our tracks.

For roughly three weeks of the year, we would 'behave' so as to try and convince the short term memories of our parent/guardians that their long term remembering of naughty behaviour was but a falsity.

And just how bad does bad behaviour have to be? Answering back? Sulking. Stomping.

Didn't we all do that?

Back to the plates spinning on keeping the Santa ruse going...

A few years back my father and his wife came to stay for the holiday period.

We cajoled my good ol' Pops into donning a Santa costume and sit at the landing in the morning. The plan was that the kids would catch sight of Santa leaving the house and thus the magic would live on.

We had not planned for a couple of things, however...

Dad had asked when the kids would get up...normally around 6.30am and on Christmas Day this would be easily 45mins to an hour earlier.

So my dad got up, got dressed, sat by the table where the gifts for Santa and the Reindeers had been left and waited.

The kids had decided to sleep in this year, so 6 became 7 became 8. Dad's kindle was losing power and so was the old man himself. Then without warning the kids door burst open and out dashed two tikes hell bent on ripping open pressies and to hell with anyone else.

I should point out at this stage that, despite being a fine athlete in his prime, my father was no longer the swiftest of fellows and my kids are fairly rapid, unless they have got jobs to do then they make sloths look like Usain Bolt. 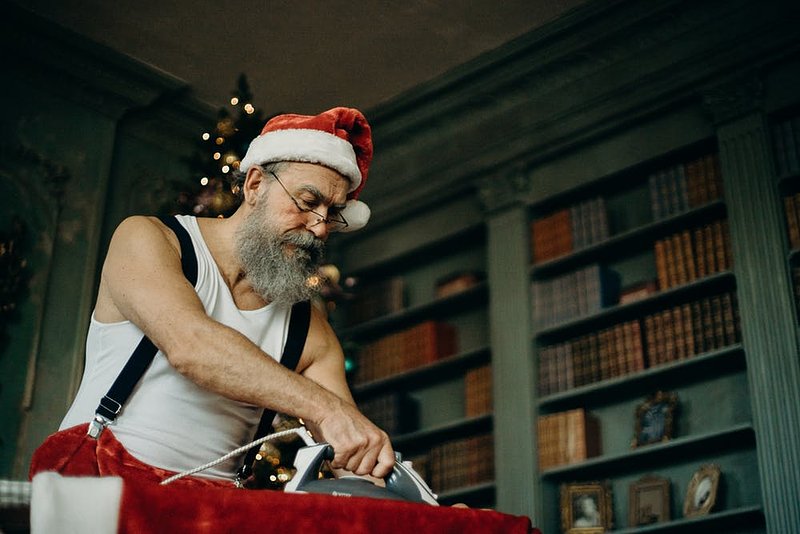 Dad leaps up and makes for the stairway...the eldest child (Monster 1) screams to his brother "SANTA is here!" and tries to jump over the bannister. The youngest is about ready to feint.

My dad, confused by the sudden energy explosion and visually impaired thanks to the beard and hat (costume, not lifestyle choices), can't work out which door is the way out and which is the spare room. He's in danger of being cornered.

These gift hunting feral children are baring down on him fast.

I run interference and motion to the stacks of parcels. This buys the precious time we need as Dad Christmas finally gets the right door.

As the tearing and ripping begins in earnest, Dad sans costume appears, slightly out of breath and with more than a little white fluff attached to his 5 O'Clock shadow.

The eldest shoots him a look. Stares right into his soul. Smiles. Turns back to the boxes and paper and gets stuck in.

Trying to juggle the hopes and dreams of a pre-teen with the mirth and cynicism of a tween is no easy task.

Expecting an 11-year-old to entertain the notion of a benevolent man dolling out gifts to the well-behaved at the same time as he is learning the first steps of sex education at Gymnasium (German system - I may have said this before).

So, as he's asking me about erections and pubic hair, it's odd to discuss about sitting on some boozehound's knee and asking for gifts.

He is aware that the presents are sent by family. And is happy to let his little brother have the special moments for a while longer. The price for his silence is that he thinks he gets the gifts he wants.

The price for us, the knackered and frayed parents, is pride and prejudice.

So, at the time of writing, at this point, the shift is nearly over, my To-Do list is longer than my arm (and my arms are average in size).

Stockings to be filled, pressies to be wrapped a long night in store and it's now that it hits me, Santa is you and it is I.

The fun and the joy we try to pass on is the same as that which we experienced as kids (mostly - this is a time to also remember the less fortunate), and the vicarious state of bliss we witness and enjoy is what it is all about.

Oh, and I don't even like the taste of Mince Pies.

P.s The eldest still believes in the Tooth Fairy... for now.