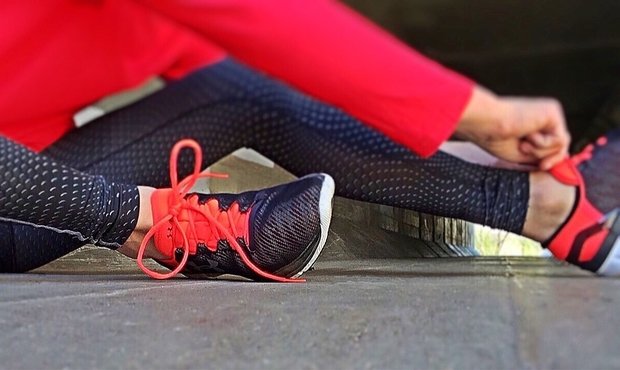 Whereas, of course, there is still the typical advert that states things along the lines of 'how to lose 20 pounds in just 30 days', numbers of those promoting healthy living, strength training, and just accepting your body the way it is, have considerably increased. And thank whatever gods may be they have!

'Do what feels right', 'listen to your body', and 'allow yourself to be human' are not rare captions anymore. Neither are fitness stars who post pictures from non-flattering angles which show them bloated or how hard it was to train today – or even (something that would have been considered scandalous a couple of years ago) that they had to stop half way through their training session, because they 'just weren't feeling it'. And why indeed shouldn't they admit to all of those things? After all, we're all human and have bodies, not machines. The sad truth, however (I can't speak as to how it is for men, but I am more than open to be educated on that part), is that unhealthy ideals have been sold to us for decades.

I am not only talking about the fitness community here. These ideals were in greater part promoted by fashion magazines and pop culture at large.

Thinking about all-female fitness centres which were the craze in the late sixties and workout videos for women from the seventies and eighties, which only ever say 'stop making excuses' and 'finally get to losing those 20 pounds' or even 'if you are a size 18, you can become a size 14', actually, as a modern woman, makes me sick. It was, and in part still is, an industry that revolves around losing weight and making women feel bad about their bodies, because they assume that being a size 18 equals being unattractive, unhealthy, and let's call a spade a spade: downright ugly.

It also means that people should change something about themselves and trains them to look at themselves and loathe their bodies. Many people I know, be that women in their 50s or young girls under the age of 18, live in absolute abhorrence of their bodies and therefore slip into unhealthy habits. In the best case, they skip dinner, stop eating carbs, stop eating altogether, but abuse cocaine in order to suppress hunger in the worst case. And that is a serious problem. They don't only deprive their bodies of nutrients, they full on destroy it. And for what? For want to fit into an ideal that, realistically, does not even exist? Come on girls, we're better than that.

All of us should know by now that most of the pictures online or in magazines are photoshoped to the extent that they resemble little to what the actual person or picture actually looks like. Knowing many models in real life, I personally have realised that a long time ago. I'm afraid, however, that a lot of people still don't realise that simple fact. A close friend of mine, who has worked as a model for a couple of years, doesn't resemble herself one bit on the pictures that show her on billboards. It's this perfect doll with enlarged breasts (not her real size), thick lips (just partly natural), big eyes (bigger than in real life, although she naturally already has big eyes), and porcelain skin. She even once went through a bad couple of months, in which she had serious acne problems. Mind you, she made an advert for a major skin product (I won't tell you the name of the brand, but it's big) in that time, which showed her with perfect skin without one pore, which made me chuckle. 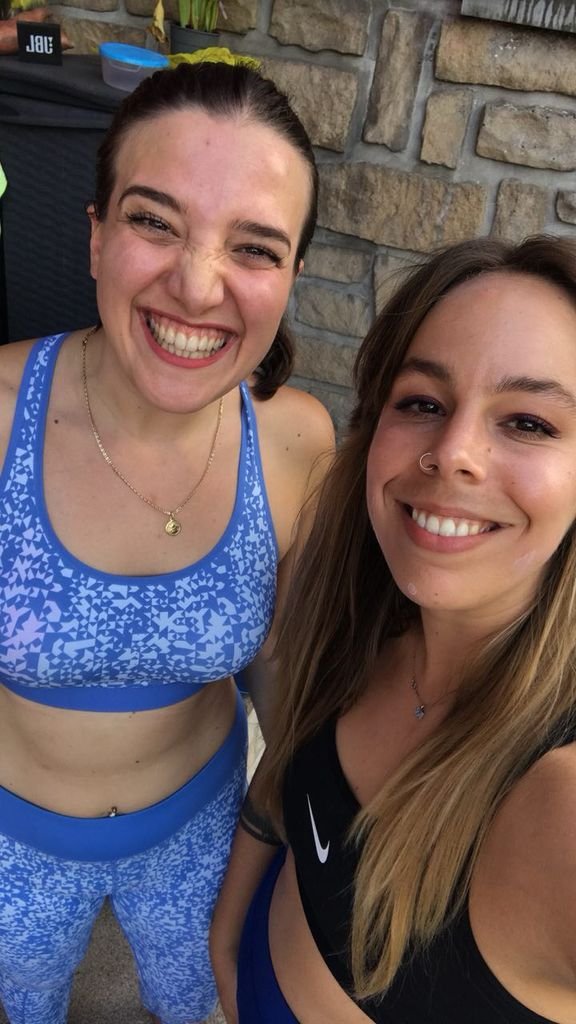 But for me this image of her is actually hurtful: they show the picture of a woman so perfect, you cannot even imagine she has a voice. Her personality, charisma, and kindness, all of which I know so well, for which I love her as a person, do not exist to the person admiring her picture and taking her as an ideal against which they compare themselves. The person behind that picture is actually what counts for me. The person with whom I have spent hours fooling around and the person who was there to hug me and tell me it was all going to be alright in difficult moments. But to cut a long story short: that version of my friend, the one that is seen by a large public and held up as the ideal many women strive for, simply does not exist. It is time we accept that. It misses substance, the animate human being behind it, who has a character and a voice that has many very interesting things to say.

As for me, I welcome the change I observed in the world of women's fitness and health with open arms. It starts to promote a more realistic and healthy image of a woman's body. Don't get me wrong, it still encourages change of a kind, but a change that is leading towards a different direction: that of health and being proud of what a body can achieve and do rather than what it looks like. Of course, fitness influencers like Kayla Itsines and Emily Skye regularly show off their perfectly trained bodies – the message behind, however, is a completely different one. It is rather an external indication of change that has taken place on the inside.

A boost in self-confidence, as the trained body on the picture is not an unrealistic image of an ideal, but an image of strength, an image of a body that constantly achieves rather than just is, standing their motionless. It shows a body that is loved. And women show them off proudly and proudly say: this is what I can do! Watch me do burpees and push-ups! Look! I gave birth a year ago and here I am now, doing squats, holding my baby like a kettlebell. This is what my body is capable of, because I treat it right, I feed it and give it the right nutrients. And I feel strong. I sleep well and I have more energy and manage my everyday tasks easily, because I have muscles to catch my movements.

As for me, I think everyone should feel at ease in their bodies, as the Australian body image revolutionist Taryn Brumfitt promotes. For those of you who haven't seen her documentary Embrace yet, I challenge you to watch it now, this second, and be part of her movement.

For me, the craze about fitness, health, but above all acceptance of the own body and treating the body the way it deserves to be treated, are not just a momentary craze but a feminist revolution. They promote values that allow women to inhabit in a different sphere. That of strength and ability. Whereas we still have a long way to go, the changes are there and continuously break old images, they just have to be, as Taryn Brumfit so accurately puts it, embraced.