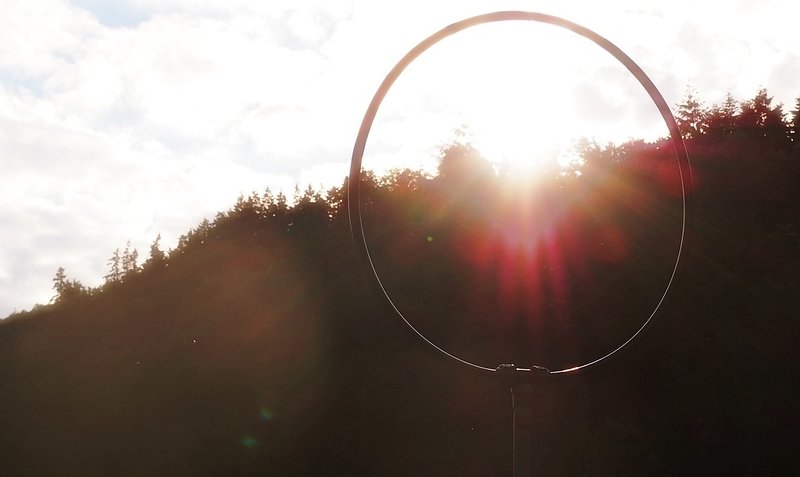 For those of you who have lived under a rock these past 20 years and haven't heard the name "Harry Potter" before, Quidditch is the magical sport given to us by the great J.K. Rowling, writer and creator of the Harry Potter universe.

In the Harry Potter books and films, Quidditch is played by flying on broomsticks. Chasers, beaters and keepers all try to score as many points as possible while also trying to prevent the opposing team from propelling the quaffle (i.e. the ball) through one of their three hoops. Seekers have the special task of trying to catch the tiny golden snitch. The game ends as soon as the snitch has been caught and an extra 150 points go to the team whose seeker caught it. 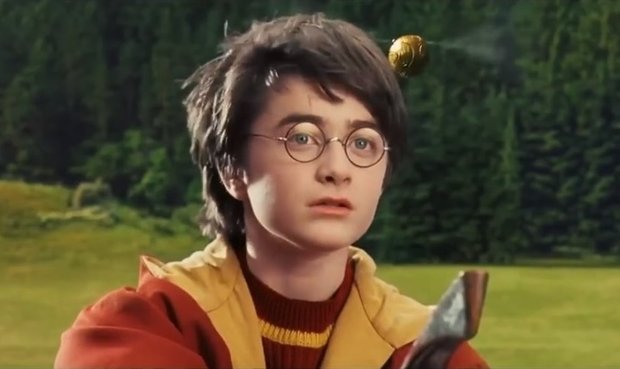 But Quidditch is no longer confined to the world of fiction. In recent years, it has leapt off the pages of the well-loved Harry Potter book series and is now being practised on sports fields across the world. Those hordes of children that lined up in front of book stores all those years ago have grown up to found their very own Quidditch teams. As a fellow millennial and Harry Potter fan, I decided to try my hand at the relatively new sport.

On a cold January evening, I donned my Marauder's Map sports shirt, dug out a clean pair of Hufflepuff socks and went to a test training held by the Thunderbirds Trier Quidditch team just across the border in Germany.

As an unapologetically unathletic person, I was a bit scared that the 3°C night air combined with the unfamiliar sensation of physical exertion would give me an instant nosebleed. I soon found out the hard way that I needn't have worried about the cold with a couple of rogue bludgers (dogeballs) flying across the pitch.

Muggle Quidditch is something of a mixture between handball, rugby and dodgeball - with the distinction that all players are sat on broomsticks. It is a mixed-gender contact sport and definitely not for people afraid of a bit of friendly roughhousing.

For obvious reasons, flying around on broomsticks unfortunately isn't an option in Muggle Quidditch. Apart from the small issue of gravity, actual wizard Quidditch would probably also be a bit of an insurance nightmare.

Apart from this small difference though, Muggle Quidditch is every bit as fun as its fictional counterpart. Each team consists of seven players divided in to three chasers, two beaters, a keeper and a seeker. To score points, chasers must get the quaffle (usually a slightly deflated volleyball) through one of the opposing team's three hoops.

Players can be tackled or taken out by bludgers thrown by beaters to prevent them from advancing or scoring. A game usually lasts about 30 to 40 minutes and only ends when one of the teams' skeekers has caught the golden snitch - a tennis ball in a sock attached to the back of the snitch runner's shorts. 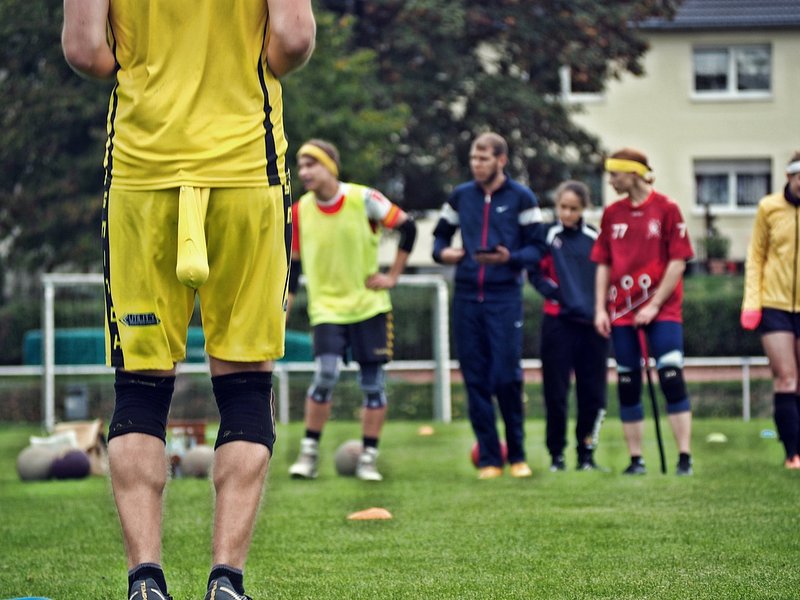 Muggle Quidditch is a pretty new sport, first played at Middlebury College in Vermont in 2005. Since then, it has exploded in popularity and it is now being played in over 40 countries by upwards of 20,000 players across the globe.

In 2018, the fourth Quidditch World Cup was held in Florence, Italy. 29 countries took part in the competition which saw the US team emerge as a winner, beating Belgium by 120 to 70 points in the final game.

Unfortunately, Luxembourg doesn't have a Muggle Quidditch team yet. It begs the question: Harry Potter fans in Luxembourg, what gives?

Even though the Muggle realm seemingly hasn't quite caught up yet, the tiny Grand Duchy is known for its Quidditch prowess in the Harry Potter universe. Quidditch throughout the Ages describes the Luxembourgish team "The Bigonville Bombers" as being "celebrated for their offensive strategies and always among the top goalscorers" and in Harry Potter and the Goblet of Fire, the Luxembourgish national team apparently "slaughtered" Scotland in the Quidditch World Cup in 1994 - a fact that 10-year-old me was only too happy to highlight and index in my edition of the book.

I enjoyed the Muggle Quidditch experience so much that I have since joined the team (look out for the chaser with the number 7 on her back!). If you're interested in giving it a go, check out the Thunderbirds Trier Facebook page.