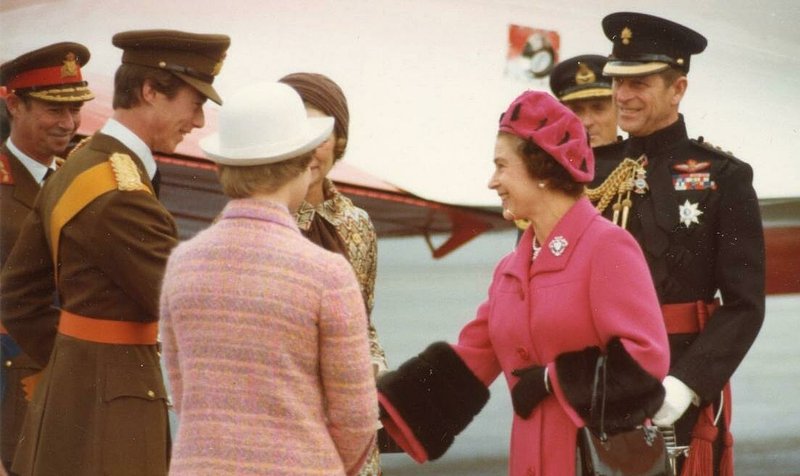 With the recent passing of Queen Elizabeth II, a lot of discussion on the subject of monarchy resurfaces. As the longest reigning monarch in British history, Elizabeth was the most iconic and widely known queen of modern time, beloved by millions of people.

Considering that a big part of Luxembourg’s international population are ex-pats, we thought it would be useful for our readers to know a little more about the history of monarchy in Luxembourg as the current discussion does not only involve the British monarchy but the subject of monarchy altogether. Here is a small overview of Luxembourg’s monarchy and its history.

The Grand Duchy of Luxembourg is also a monarchical state with a parliamentary democracy headed by a constitutional monarch and a prime minister, which means that the Grand Duke along with the cabinet of ministers holds executive power over the nation. 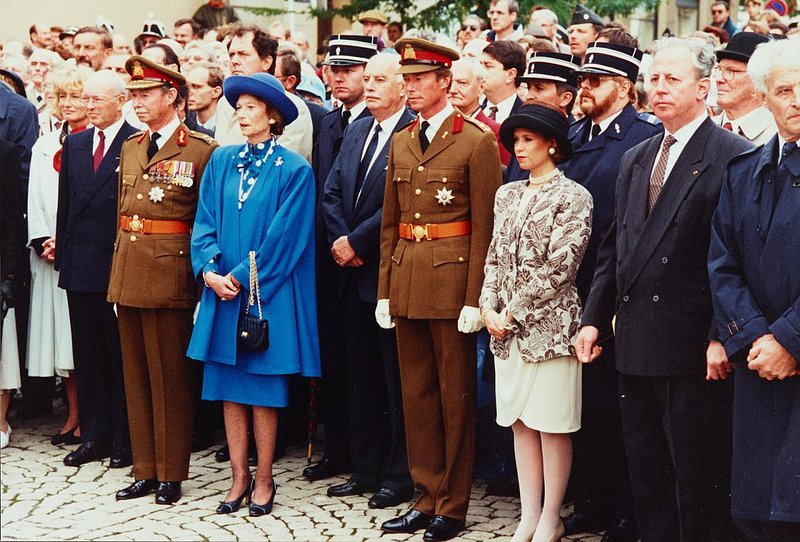 The Grand Duke does not get a monthly salary but the grand ducal family receives annually €281,000 for “grand ducal functions” and a budget for household costs, which in 2017 was €10.1 million.

Duke Henri is the current head of the state, since his appointment in 2000.

His duties as the head of the Luxembourgish constitutional monarchy are mostly representative. Nonetheless, he is in power to appoint government and the prime minister, as well as dissolve the Chamber of Deputies. 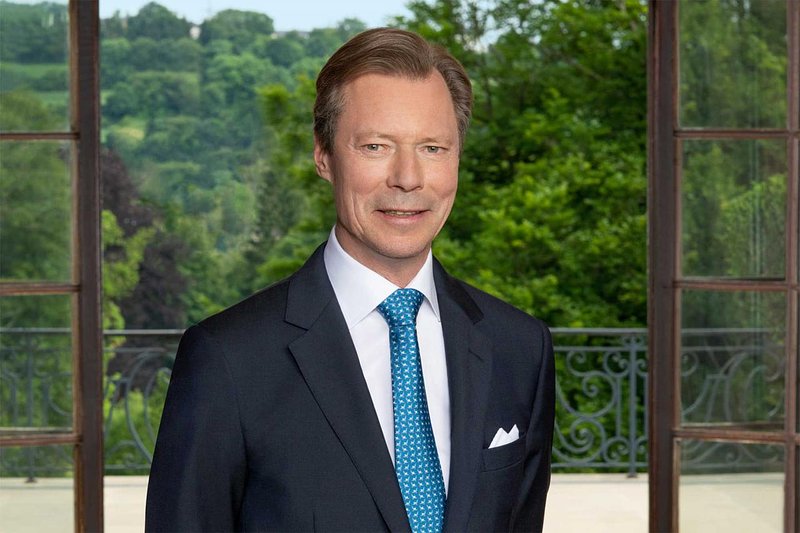 Duke Henri is also commander-in-chief of the Luxembourg Army and an honorary major in the British RAF Regiment. He has the rank of general. In 2019, his family's net worth was estimated to be around $4 billion. 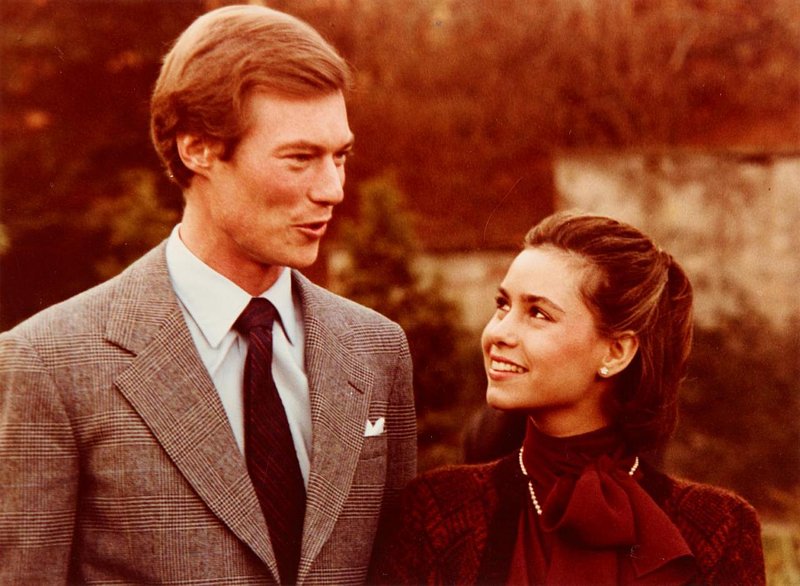 He was born on 16 April 1955 in Betzdorf. He married Grand Duchess Maria Teresa in 1981 and they have five children.

He was the eldest son of Grand Duchess Charlotte and Prince Felix. He was announced to be the Hereditary Grand Duke in 1938. 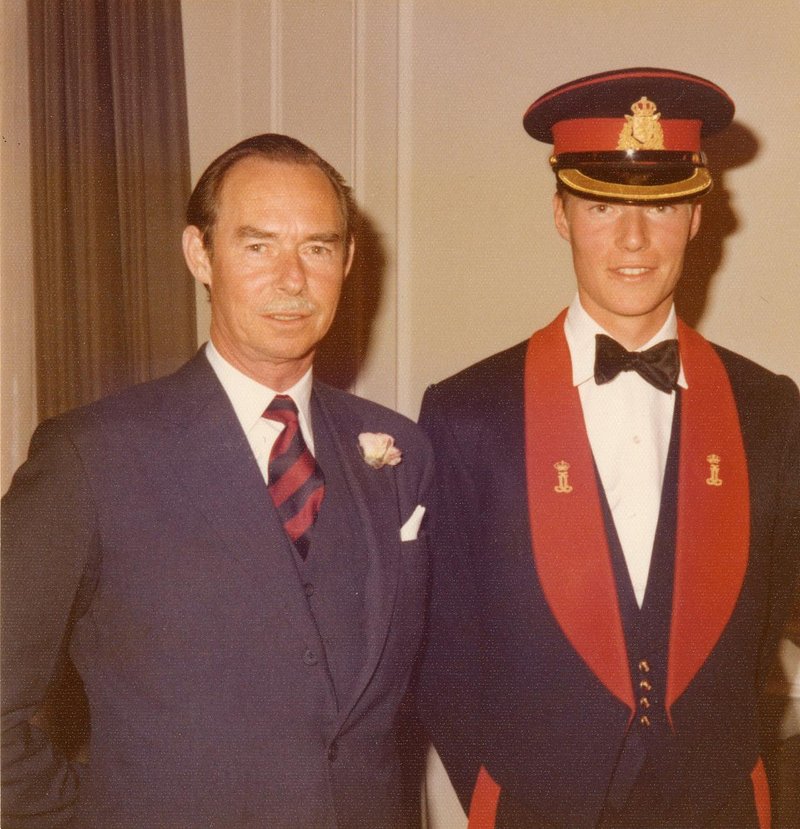 During the Second World War, he and the rest of the Grand Ducal family was exiled abroad, which led to Jean studying in Quebec at the Université Laval. He volounteered to join the Irish Guards of the British Army in 1942, and was Colonel-in-chief from 1984 to 2000. He participated along with the Allied forces in the liberation of Luxembourg.

Duchess Charlotte, Grand Duke Jean's mother, was the head of the state from 1919 to 1964, when she abdicated. 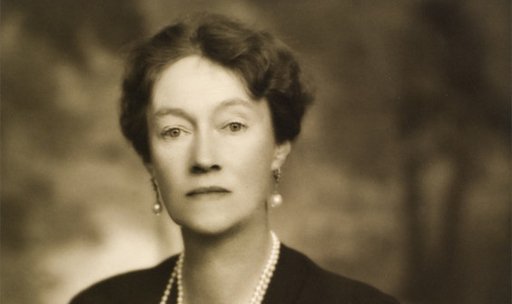 Due to the political pressure over her sister’s reign during the First World War, Charlotte was appointed as Grand Duchess in her place. In 1940, she and her family went exiled to France, Portugal, Great Britain and North America. During her exile, she was particularly appreciated for the messages broadcast to the people of Luxembourg during her stay in Britain. She returned to Luxembourg in 1945.

She is the last recipient of the Golden Rose, the ultimate Luxembourgish symbol of reverence and affection, usually awarded to popes, churches and shrines.

Duchess Marie-Adélaïde, the daughter of Duke William IV and the sister of Duchess Charlotte, was the head of the state from 1912 to 1919.

Marie-Adélaïde was the first regnant Grand Duchess of Luxembourg. Due to his lack of a son, Duke William IV appointed her the Grand Duchess in order to avoid the succession crisis, in 1912. She was the head of the state during the First World War, but she was heavily criticised by the Luxembourgish people, as well as France and Belgium, due to her support for the German forces. 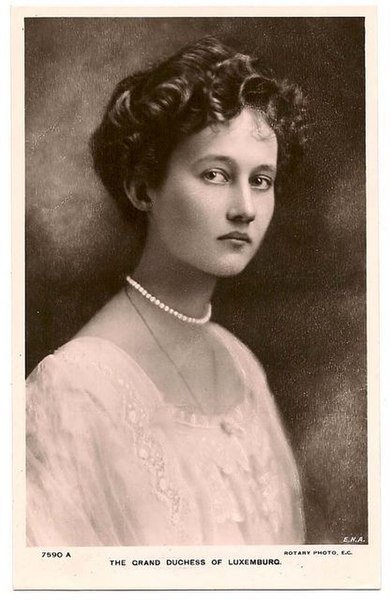 She abdicated in 1919 in favour of her younger sister Charlotte who managed to keep the dynasty in the position of monarchy. She retired at a monastery in Italy.

Duke William IV, the father of Duchess Charlotte and Duchess Marie-Adélaïde, was the head of the state from 1905 to 1912. 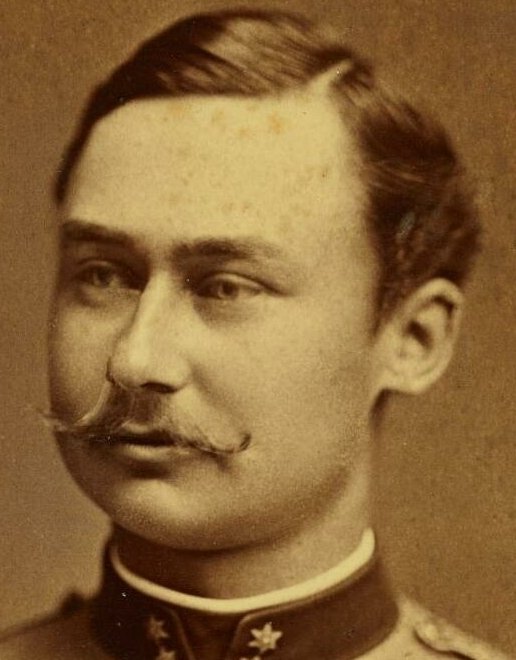 He was a Protestant, but because he believed that a Catholic country should have a Catholic monarch, he married Princess Marie Anne of Portugal. Their heirs (including their six children) have been Catholic.

Duke Adolphe, the father of Duke Guillaume IV, was the head of the state from 1890 to 1905. He succeeded King William III of the Netherlands, which marked the end of union between the Netherlands and Luxembourg. 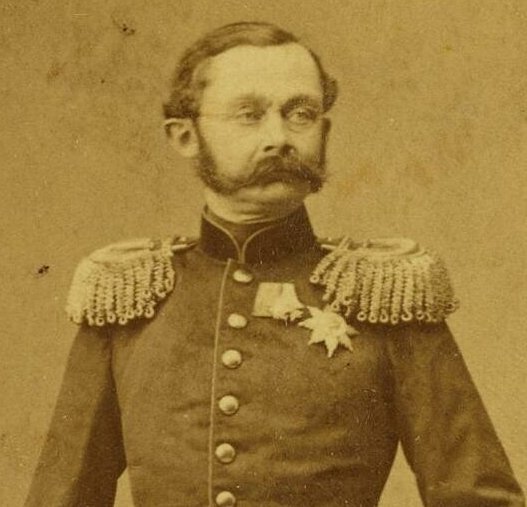