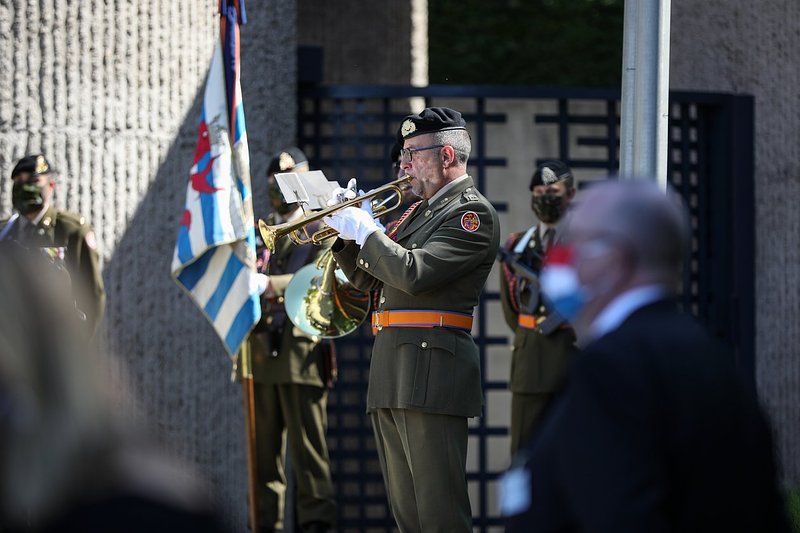 Ahead of this year’s National Day on 23 June, we take a look at a key symbol of Luxembourg’s national identity, the national anthem Ons Heemecht (Our Homeland), as well as the Grand Ducal anthem De Wilhelmus.

In 1859, Luxembourg poet Michel Lentz wrote the words to Ons Heemecht. It was set to music by the composer Jean-Antoine Zinnen in 1864 and first performed on 5 June that year in Ettelbruck, where the Alzette and Sauer rivers meet (both mentioned in the song).

In 1895 it was adopted as the de facto national anthem, with its status as a national emblem formalised by law in 1993, when the first and last stanzas of the song were recognised as the official national anthem.

So go the basic facts. But what is the significance of the anthem?

The soul of the nation

In his 2014 book Anthem Quality, Australian literary critic Christopher Kelen writes that anthems are ‘sites of powerful collective affect… the key narrative means of identification – the words – held in common as sacred (or nearly sacred) by national subjects.’

Kelen’s point is that the music and words of an anthem are not merely reflections of the nation, they help to create our sense of what the nation is and what it means to us.

When Lentz wrote Ons Heemecht in 1859, therefore, he was not merely coining a patriotic poem. He was mythmaking. His words explicitly evoke the joy at Luxembourg gaining its independence twenty years earlier, in 1839, celebrating ‘Freedom's sun in glory glow’. But they also implicitly conjure up an image of a timeless Luxembourg, a nation which has thrown off its ‘foreign yoke’ in order to restore ‘our native land which ranks/ Deeply in our hearts!’ 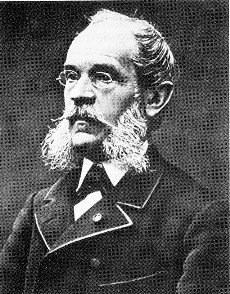 Writing in 1989, Sepp Simon, a researcher in Luxembourg, highlighted that the significance of Lentz’s words lay not only with their content, but also with the language in which he chose to write. Luxembourgish has long been the vernacular tongue, spoken by the ordinary people of the territory, but at times has faced oppression or become a symbol of national resistance.

By choosing to write in Luxembourgish, argues Simon, Lentz was making a ‘conscious political act’. Alongside other nineteenth century writers such as Edmond de la Fontaine (whose father was Luxembourg’s first Prime Minister) and Michel Rodange (author of Renert, Luxembourg’s most famous fable), he was deliberately asserting a Luxembourgish culture and nation as distinct from its powerful French- and German-speaking neighbours.

A jazzy version of Ons Heemecht, performed for National Day celebrations in June 2020:

As Kellen puts it, the words (and particular language) of an anthem, when set to music and sang collectively, become more than just a song or symbol of national pride. They become the soul of the nation:

‘In singing the anthem, persons who might otherwise be in conversation, or dissension… abandon other habitual ways of being for a moment of self-recognition, of mutual agreement and of self-congratulation… Anthem singing would appear to be profoundly meaningful and even deeply moving, on occasions’.

De Wilhelmus: the other anthem

There is a second, and in fact much older, anthem, which Luxembourg has owing to its existence as a Grand Duchy. This anthem is the royal, as opposed to national, anthem of Luxembourg, and is used whenever a member of the Grand Ducal family enters or leaves an official ceremony.

It has a common origin with the Dutch national anthem, of the same name, and is thought to date back to at least the sixteenth century. It is believed to be based on a trumpet call or cavalry fanfare, and is therefore rooted in the militaristic traditions of early modern Europe. 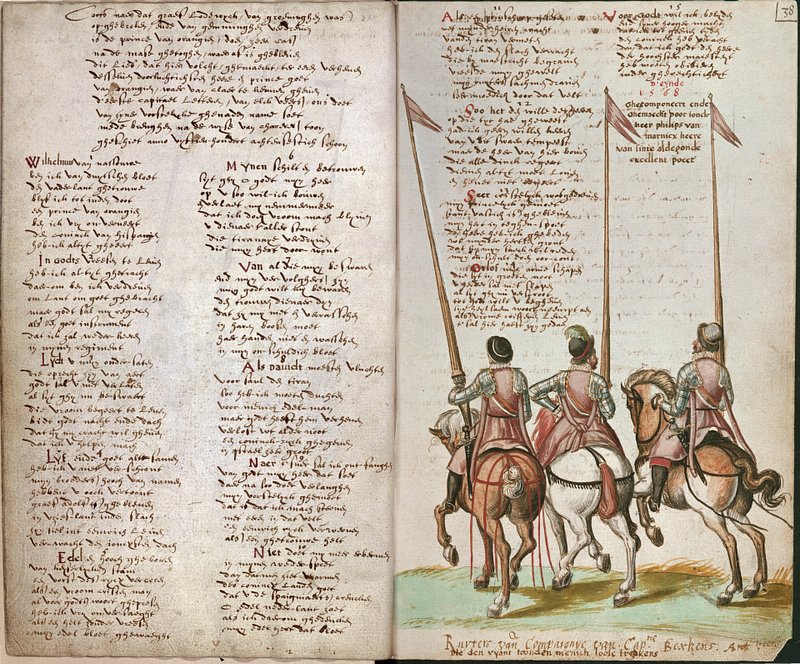 A passage in "handschrift Brussel", showing the first documented publication of the Dutch version of De Wilhelmus. / © Public domain

The melody became more explicitly associated with the Grand Ducal family in the late nineteenth century, around the same period as Ons Heemecht was being popularised. In 1883, when Dutch king William III and Queen Emma, the melody was performed as part of a march “Vile le roi! Vive la reine!” by Luxembourg composer Philippe Manternach. Some years later, Grand Duke Adolphe was greeted by a medley of De Wilhelmus and Ons Heemecht, establishing the two melodies as synonymous with both the Grand Ducal family and the nation.

De Wilhelmus also became associated with words, composed by Luxembourg poet Nikolaus “Nik” Welter for the marriage of Grand Duchess Charlotte to Prince Félix in 1919. Welter described the words, which were first performed alongside the melody at the Te Deum of 23 January 1920 by the cathedral choir, as ‘an them for the House of Luxembourg-Nassau-Bourbon’.

In 1919, on the occasion of the marriage of Grand Duchess Charlotte to Prince Félix, Nikolaus Welter found the inspiration to ‘create an anthem for the House of Luxembourg-Nassau-Bourbon’. At the Te Deum of 23 January 1920, it was performed for the first time by the cathedral choir.

Unlike the words to Ons Heemecht, De Wilhelmus is royalist in tone rather than purely a celebration of the nation. It calls for the House of Luxembourg to stand ‘hand in hand’ with the people of the nation, as together they perform their duty ‘for throne and country’. In this way, it melds the institution of the Grand Duchy with ‘the people of the Luxembourg land’, suggesting no outside force shall remove this ‘strong trunk on ancient soil’.

Original text in Luxembourgish available in this booklet, p.108 (PDF).

Today Ons Hemeecht is a commonplace symbol of Luxembourg’s identity, playing much the same role as national anthems do for other modern nation-states, whether that’s roaring renditions of “La Marseillaise” on Bastille Day in France, or boozy recreations of “God Save the Queen” at appearances of the English football or rugby teams.

Indeed, on a typical National Day it is performed in ceremonies, such as during the military parade through the capital. It also habitually appears on state occasions, as when Prince Guillaume and Countess Stéphanie de Lannoy married in Notre-Dame cathedral in October 2012.

Whether it’s being sung on football terraces or at royal gatherings, then, Luxembourg’s national anthem has become part of the tapestry of the nation.

Where the Alzette slowly flows,
The Sura plays wild pranks,
Where fragrant vineyards amply grow
On the Mosella's banks;
There lies the land for which we would
Dare everything down here,
Our own, our native land which ranks
Deeply in our hearts!

O Thou above whose powerful hand
Makes States or lays them low,
Protect this Luxembourger land
From foreign yoke and woe.
Your spirit of liberty bestow
On us now as of yore.
Let Freedom's sun in glory glow
For now and evermore.