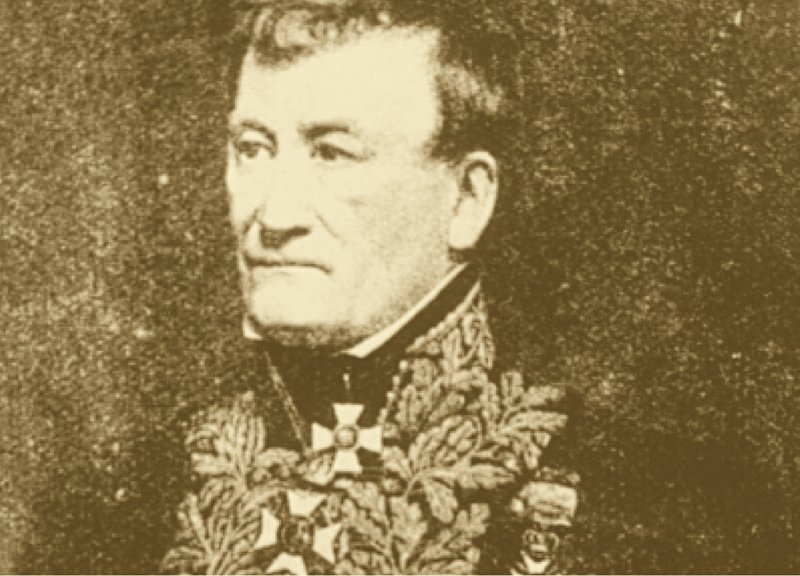 In a new series, RTL Today contributor Thomas Tutton examines the life of the man recognised as the Grand Duchy’s first prime minister.

In 2013, Xavier Bettel was sworn in as the 22nd Prime Minister of Luxembourg. Who were his predecessors? What does the position mean? And who was the first to hold it?

Over the next few weeks, we’re going to dive in to the murky world of Luxembourgish politics, starting with the life of Théodore de la Fontaine. Strap yourselves in!

Gaspard-Théodore-Ignace de La Fontaine was born in Luxembourg on 6  January 1787. He was thus only eight years old when French Revolutionary troops captured the fortress in 1795, and he grew up at a time when Luxembourg was absorbed into the French Republic.

De La Fontaine was educated at the Athénée in Luxembourg, before heading to Paris in 1807, and earning a degree in law by 1810.

Later that year, he returned to Luxembourg, where was appointed as a lawyer specialising in tax.

In 1815, he married Joséphine Francq, whose father had been a powerful political figure during the republican years. They would go on to have seven children, including Edmond de La Fontaine, one of the country’s greatest poets.

After the Congress of Vienna, as we have previously explored, Luxembourg was made a Grand Duchy under King William I of the Netherlands.

With Napoleon comprehensively defeated at the Battle of Waterloo, in August 1815 King William called an assembly of notables to advise him on the new Dutch constitution, de La Fontaine being in attendance.

In 1816, he was appointed as a member of Luxembourg's Provincial Estates, the successor to the age-old body that advised the King in decision-making. He represented Grevenmacher until 1827, and Luxembourg town thereafter.

Aside from his legal and political roles, de La Fontaine was keen to promote schooling in Luxembourg: he was part of a group demanding for universal primary education and even acted as a school inspector for a number of years.

When the Belgian Revolution erupted in 1830, de La Fontaine remained firm in his support for the Dutch monarchy, playing an important role in keeping Luxembourg out of the new Belgian state.

By the 1840s, Théodore de La Fontaine had cemented his reputation as one of Luxembourg’s most capable administrators, and when the new King and Grand Duke William II decided to introduce a new Charter of Estates in Luxembourg in 1841, de La Fontaine proved the ideal man to implement it.

From 1841-1848, he acted as the last Governor of the Grand Duchy, seeing the country through some extremely difficult times in the decade known as the ‘hungry forties.’ 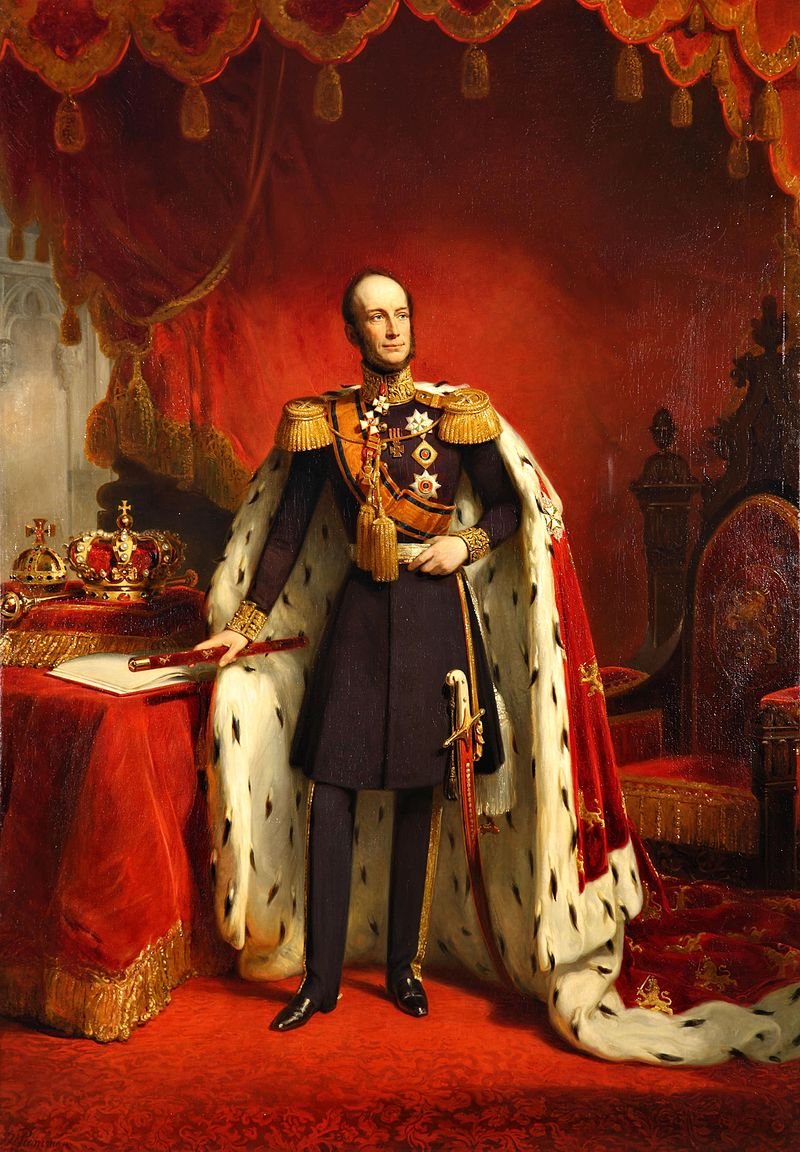 We covered the events of 1848 in Luxembourg in a previous article, which you can find here.

De La Fontaine reacted to small uprisings in the Grand Duchy by conceding to protesters’ demands, and he presided over the new Constituent Assembly set up to write the promised new constitution.

When the new constitution came into force on 1 August 1848, Theodore de La Fontaine thus became ‘President of the Council’, in effect the first prime minister in the country’s history.

His new role had far greater responsibilities: he was now faced with a Chamber of Deputies, which had the power to issue a vote of no confidence in him.

And it wouldn’t take long for the deputies to show off their new capabilities: just four months into his new position, before he’d even had time to implement any new policies, de La Fontaine decided to resign after barely surviving a vote of no confidence.

It was not to be the end of de La Fontaine’s political career, however. From 1849 to 1851 he served on Luxembourg’s town council, and he returned to office as President of the State Council during the turbulent years following the Putsch of 1856.

De La Fontaine eventually died in February 1871 at the age of 84, but he lives on in history as the first ever Prime Minister of Luxembourg.