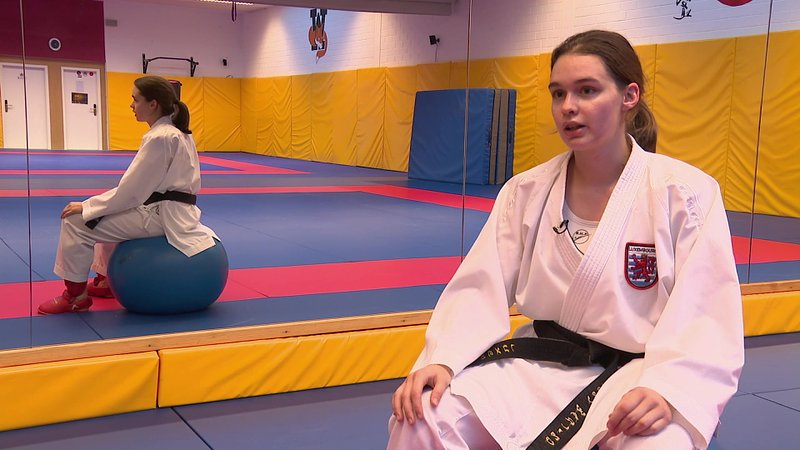 The bout ended in a 1:4 defeat for Warling.

The Bulgarian fighter scored the first point of the encounter on Saturday, but Warling managed to equalise soon after. Goranova then landed a hit worth three points and gained the lead anew. Warling was not able to overcome her opponent and the bout eventually ended with the score of 1:4.

Warling thus narrowly missed out on a medal and finished the World Cup in Dubai as fifth in the -55kg category.