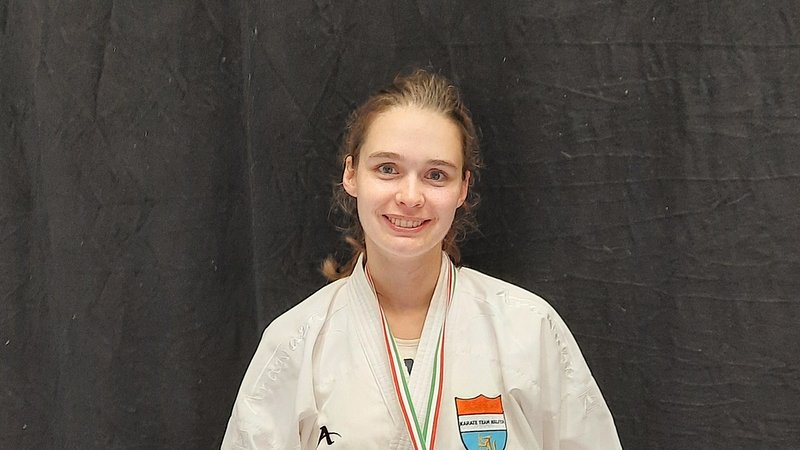 The Luxembourgish athlete was first declared the winner of her semi-final bout against Trinity Allen after the US American fighter dislocated her elbow in the under-55 kg category.

However, when Warling was about to leave the competition grounds, it was announced that she had been disqualified retroactively.

Though technically already too late, the US federation decided to protest the result of the encounter since they considered Warling to be at fault for Allen's injury. Both athletes went to ground in a struggle towards the end of the bout. At the time, Allen was in the lead 5:1. The scene in question can be seen in the video below, starting at 1 minute and 23 seconds.

Following the disqualification, the Luxembourgish team issued their own protest over the decision. Though first accepted by officials from the World Karate Federation (WKF), they decided against revoking the decision on Thursday morning, which means that Allen has now officially qualified for the final, while Warling will finish the World Cup in Dubai with a fight for bronze.

1st round:
ALBERG Caroline (DEN) - WARLING Jenny: 1-1 (Warling wins by "Senshu" as she scored the first point of the encounter)

Interview with Jenny Warling (in Luxembourgish)