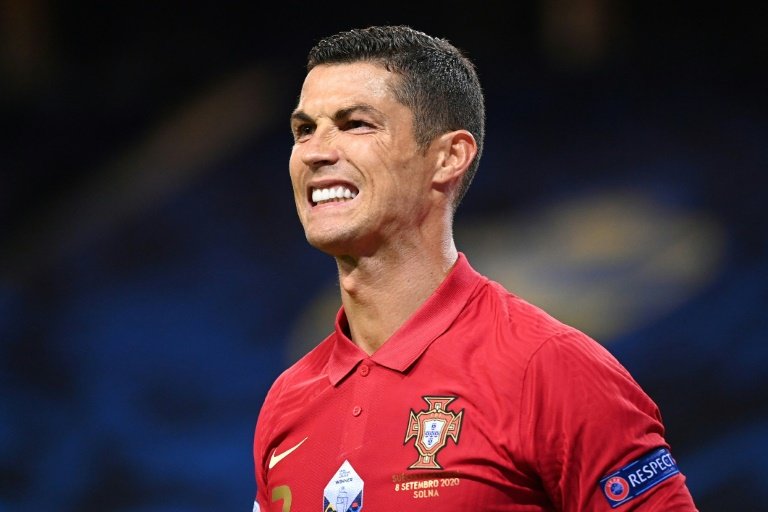 After the completion of the new national stadium was delayed, Luxembourg will take on Portugal at the Stade Josy Barthel on March 30.

As a result, Portugal star Cristiano Ronaldo will have to once again grace the hallowed turf which he described as a field of potatoes in 2019.

The match, a qualifier for the 2022 World Cup, was originally due to be held at the new Stade de Luxembourg, but the pandemic has caused delays in construction.

"The race against time did not succeed," summarized the sports website, Mental.lu.

The Luxembourg football federation has indicated that it has not yet been informed of this decision.

Meanwhile, the date of the official inauguration of the new stadium is still pending.