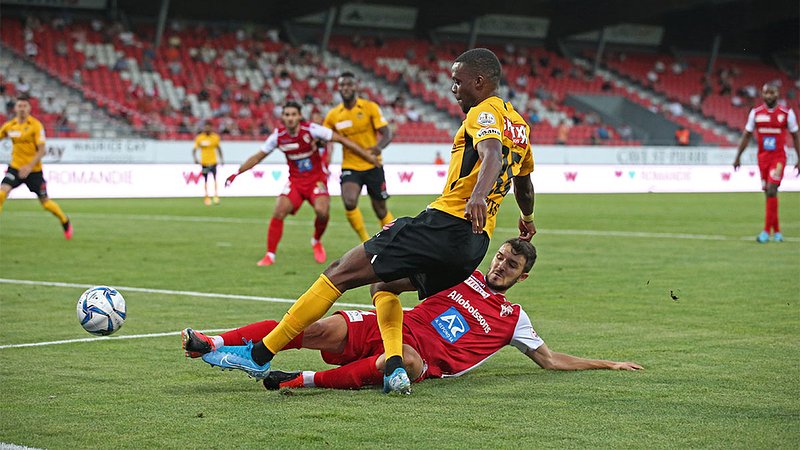 Maxime Channot was less fortunate playing for New York City Football Club, his side losing against the Portland Timbers.

The goal by Christopher Martins, who has become a regular for Young Boys, was the only one in the game between Bern and FC Sion. The success guaranteed the title for Bern in the Swiss Super League one day before the final game of the season.