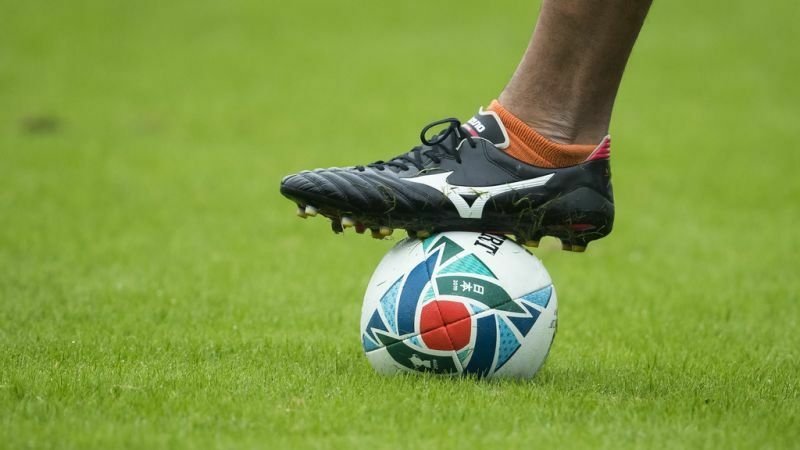 The elections were followed by a major reshuffle in the board of administration.

During the recent general assembly of the rugby federation (FLR), former president Steve Karier did not put his name up for reelection after the end of his first term. The new man at the top of the FLR is Jean-François Boulot.

The move by the former president came as a surprise to many. Boulot commented on the special nature of the election's results: "Nine out of the eleven people that received enough votes are new, which means we will almost start at zero again. But we already have plans for the future."

Although these can be considered major changes in the leading roles within the federation, Boulot does not see any bad blood between members and remains determined to cooperate with everybody.

The Luxembourgish rugby world can be considered rather international. Jean-François Boulot became a player at a young age during his military service in the French army. He has been working in the Grand Duchy for the past 24 years and moved here 3 years ago. The bank employee is now looking to strengthen rugby's youth development.

The Luxembourg Rugby Federation has grown in popularity over recent years, although current tides seem a little more troubled. Nevertheless, Boulot remains determined to continue making the sport and its values more known to people and wants to increase representation in high schools.

When asked about the future of national trainer Jonathan Flynn, Boulot explained that no decision had been taken yet: "The board will meet with Flynn and decide whether or not to continue working together in the future."

Luxembourg's rugby future remains bright. Two local prospects are about to transfer to training centres in France, one in Metz, the other in Lyon.