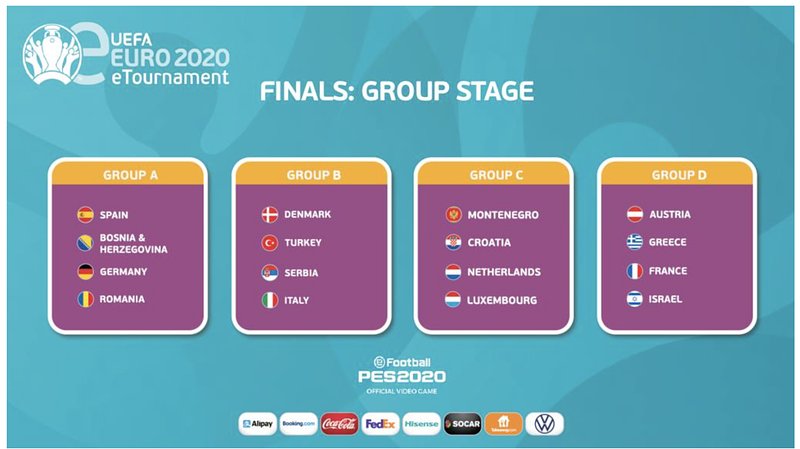 On Saturday, the national team joined fifteen other countries in final round of the European Cup.

Teams from all fifty-five UEFA associated nations joined the virtual tournament. The Luxembourgish national team, lead by Golf_Rrrrracer and Tristaan89, was able to qualify for the final round as group leaders. On Saturday, the competition's final games were played in the form of Pro Evolution Soccer 2020.

The first duel for Luxembourg in group C was against Montenegro. After Tristaan89 took a 0:2 loss in the first leg of the fixture, the 1:0 victory for Golf_Rrrrracer in the second leg was not enough to get the team through.

In the second and final fixture, the latter player had to take a 0:3 defeat against Croatia, while his team mate was able to get a narrow 3:2 win. Luxembourg thus failed to progress to the knockout stages of the competition.