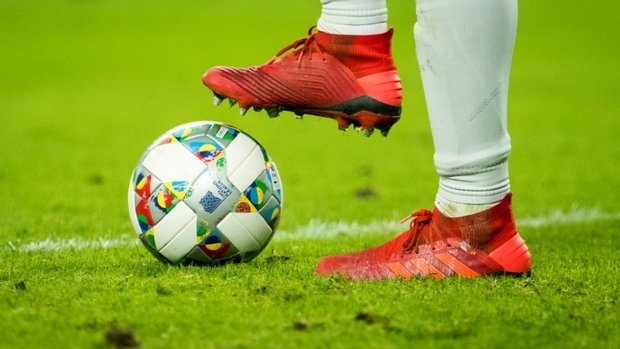 The ball can only be picked up if a player is wearing gloves, while headers and competitive games remain unthinkable.

Starting Monday, 32 outdoor sport activities can be practiced again. Naturally, a new set of corona measures had to be installed for each of these sports. Minister Dan Kersch announced during his press conference that if the FLF were to hand in concise plans for adapted safety measures, a respective evaluation commission could approve a return to the pitch.

A concept has already been designed by one of the federation's academy head coaches Manu Cardoni, which is set to be applied in the "Sportlycée" and the academy in Mondercange. FLF president Paul Philipp explains:

"The new measures are designed to avoid physical contact. Only goalkeepers are allowed to pick the ball up with their hands, not just because of the rules of football, but because they are wearing gloves. Headers are forbidden, competitive matches cannot be played, and parents of minor players need to give their consent."

With these adapted measures, it could soon become possible to train in small groups again. This is however also dependant on the decisions taken by each municipality, since only they can reopen training facilities.

The three remaining months until the beginning of the new season in August could be divided into 3 phases. Unsurprisingly, Philipp explained that this path could only be taken if the numbers of the corona outbreak continued to be positive:

"The first phase allows for small groups to train together. They can easily focus on technique and stamina. After one month, we could go over to larger groups and reintroduce physical contacts to the game. During the last month, we could then finally see real games on our football pitches again."

These measures would allow all teams to prepare as well as possible for the upcoming season, especially the four teams that will play European football.

A date for a reopening of the football academy in Mondercange has yet to be announced.