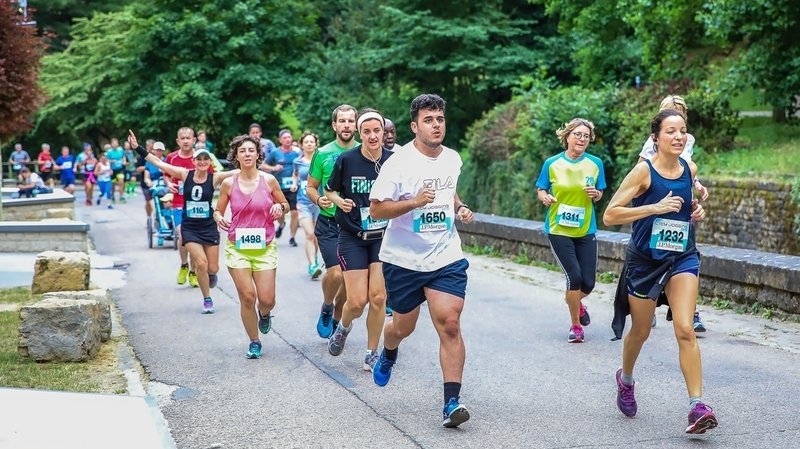 The event organisers announced on Monday that the race, scheduled for 5 July, had to be called off.

"An inevitable decision", noted the Luxembourgish athletics federation FLA. Due to the government's response to the corona outbreak, all major sporting events to be held in July had to be cancelled.