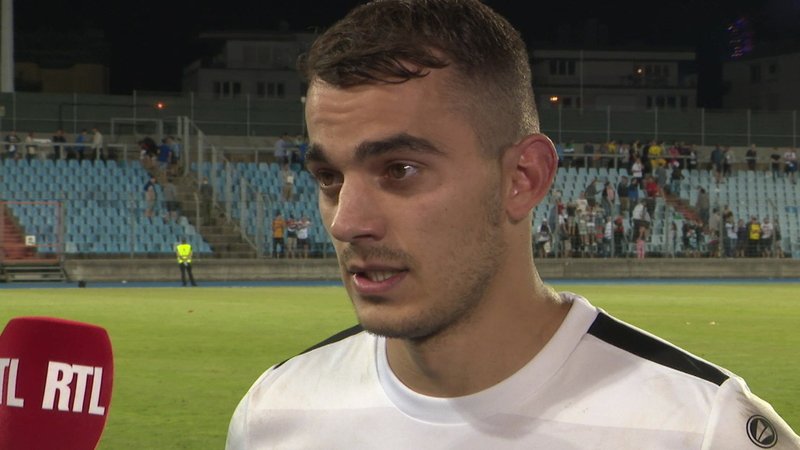 Danel Sinani could become the first Luxembourg national to feature in the English Premier League after signing for Norwich City.

Sinani, who currently plays for Luxembourg side F91 Dudelange, confirmed that he has signed a three-year contract with Norwich City after months of speculation.

He will join the East Anglian side after the transfer window officially opens in June.

The Canaries, managed by German coach Daniel Farke, have been rooted to the bottom of the Premier League table for most of the season and are favourites for relegation.

At this point in time, however, it is not yet known whether the Premier League season can or will be finished. It is thus unclear whether the striker will play in the Premier League or the second-tier Championship. Sinani has scored 14 goals in 16 league matches this season, adding 4 more goals to his account in the Europa League.