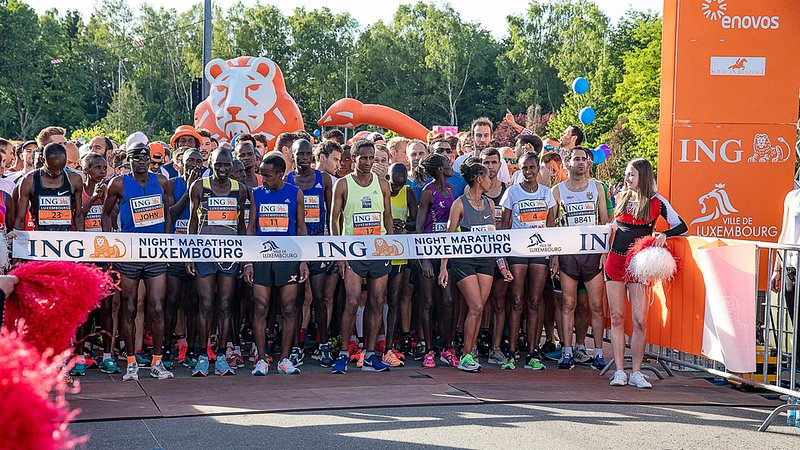 The City of Luxembourg announced on Monday that all sporting and cultural activities, which were supposed to take place during the next three months, will be canceled.

The decision has been taken in the context of the coronavirus pandemic and the state of emergency, which was recently extended for three months.

This decision also affects the ING Night Marathon and the Roll & Run, which were both scheduled to take place on 23 May. Furthermore, the “Spillfest” organised by the Olympic and Athletic Committee of Luxembourg (COSL) on 21 May, the “Journée olympique” on 12 June, and the “Rencontres sans frontiers” on 14 June will also be canceled.

The spring athletics programme “Sport pour tous” as well as the activities planned during the sports weeks will also be canceled.

Further information will be available on Tuesday morning as Luxembourg City’s mayor Lydie Polfer will be a guest on RTL radio.