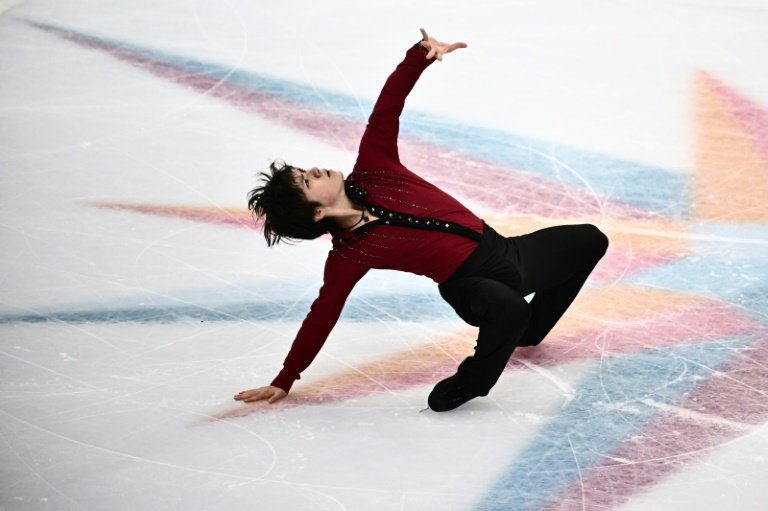 Japanese skaters dominated the opening day of the ISU Grand Prix final in Turin on Thursday with world champion Shoma Uno leading a posse of three in the men's short programme while Riku Miura and Ryuichi Kihara made the early running in the pairs competition.

Uno, who skated to John Mayer's easy-going bluesy 'Gravity' opened with a thrilling quad flip and finished his jumps with a triple Axel.

It landed him a season's best 99.99, just shy of the vaunted 100-point mark but enough to get a big hug from coach Stephane Lambiel, who won Olympic silver in this rink in 2006.

"I want this Grand Prix Final to be something comfortable for both Stephane and myself," said Uno. "Recently I've been able to feel rewarded from my practice, so I feel relaxed and I'm able to find fulfilment from the competition."

His outstanding performance left him over five points clear of compatriot Sota Yamamoto going into the free programme with another Japanese skater Kao Miura another seven points back.

Top qualifier Ilia Malinin of the USA had a disappointing evening, turning out of a triple Axel, putting a hand down. The world junior champion limped in fifth behind the home favourite Daniel Grassl but ahead of Shun Sato, the fourth of the Japanese.

The top qualifiers were last on the ice and turned in a superb routine to the sound of an Elvis Presley and Marcus Mumford medley of Rodgers and Hammerstein's 'You'll Never Walk Alone'.

Miura had to work to hold her landing on the throw triple Lutz but the pair, trained by Bruno Marcotte and Meagan Duhamel, held it together to rack up an impressive 78.08 points ahead of Friday's free skating.

"I was very nervous before the competition as it was first GP final for us," said Miura. 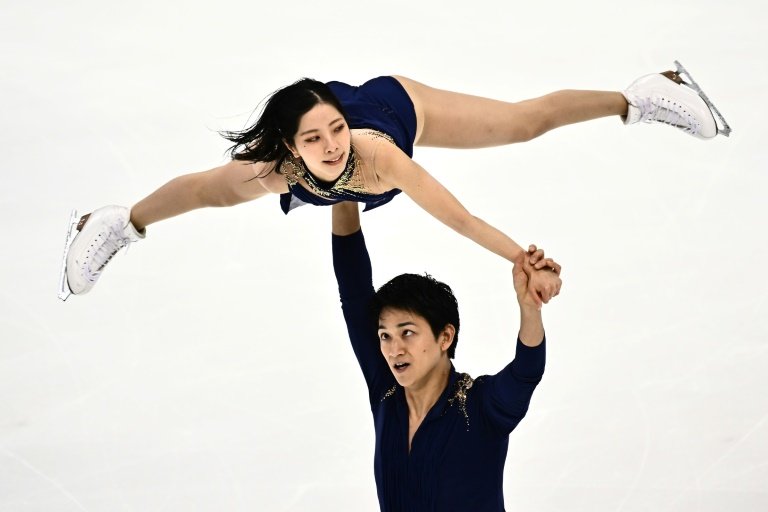 "I usually don't tell (Kihara) that I'm nervous, but this time, I told him, and he said 'this is not the goal so it's okay if we fail'. So although I was nervous, I was able to perform with confidence.

"I think I'll feel nervous again tomorrow but I'll try to relax and perform with the confidence which I built during everyday practice."

World champions Alexa Knierim and Brandon Frazier of the USA also produced an absorbing routine, inspired by the TV show 'Stranger Things', the only negative being when Frazier appeared to put his hand down on the triple toe loop side-by-side jumps.

They registered a personal best 77.65 which leaves them in a dogfight with Miura and Kihara, well ahead of third-placed Deanna Stellato-Dudek and Maxime Deschamps of Canada, who are almost eight points back.

In the absence of the banned Russians and also the Chinese, who did not compete in the Grand Prix Series this year, all the pairs teams are first timers.