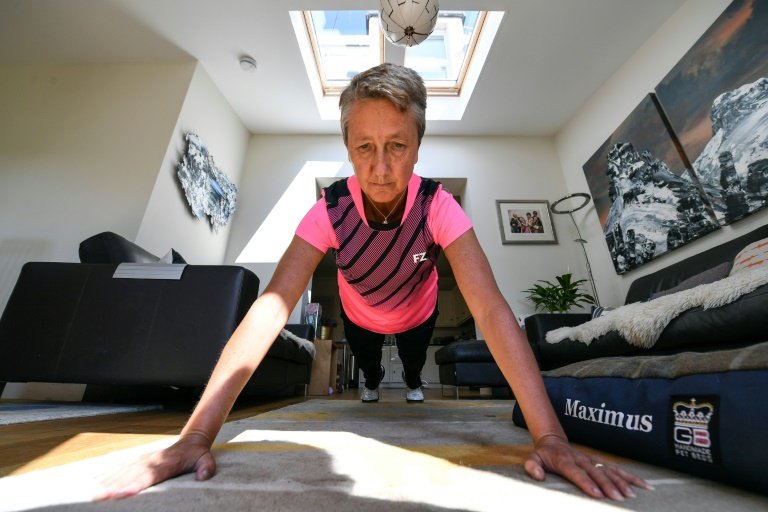 Multiple sclerosis sufferer Mary Wilson fears the coronavirus pandemic could have robbed her of her dream to play badminton at the Paralympics.

Wilson, who hoped to qualify for Tokyo 2020, says if she does make it to Japan next year it will "be the biggest thing ever" but she recognises time may not be on her side.

The 56-year-old Scot has faced -- and overcome -- some astonishing challenges since being diagnosed with MS, a chronic neurological condition, in 2004.

She survived an attack during a military tour of duty in Afghanistan, an ugly incident involving a Ugandan policeman, and has climbed every one of the Munros, the 282 mountains in Scotland over 3,000 feet (914 metres) high. 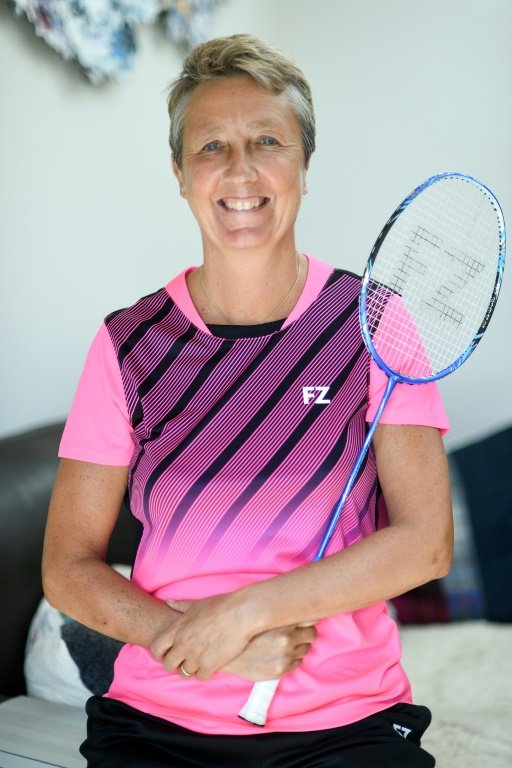 But Wilson's Paralympic hopes are on hold after Olympics and Paralympics organisers bowed to the inevitable at the end of March, delaying both events until next year and meaning badminton could not make its Paralympic debut in 2020.

Wilson agreed with the decision but admits it is a huge blow for her personally as she has secondary progressive MS.

"It is definitely going to affect my chances with an extra year," Wilson told AFP by phone from the Edinburgh home she shares with partner Judi and their German Shepherd dog Max.

"A year is a long time trying to train hard. I feel my body is going backwards. It (the MS) is affecting it."

"To tell you the truth I think it should have been called off sooner," she said. "It dragged on a bit (the official announcement was made on March 24). People in other countries were dying."

Wilson was in Spain for a competition when that country went into lockdown due to COVID-19.

"I went out walking and a police car went past and stopped," she said.

"The policeman threatened to handcuff me and take me to the station as I shouldn't have been out walking although I was unaware that was the case. 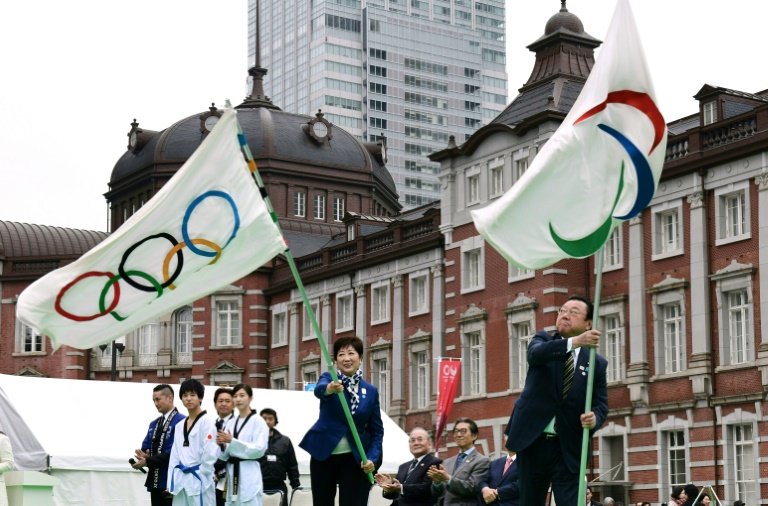 "They followed me back to the hotel to make sure I was going there."

Wilson managed to find a seat on a flight back to Scotland and is now following a radically adapted training regime at home.

"I set up a programme each day, strength and conditioning from press-ups to sit-ups, lunges, calf raises," said the athlete, who has to take extra care during the coronavirus lockdown due to her condition.

"The kitchen is my gym. I do press-ups off the kitchen surface but I wear kitchen gloves as the surfaces are really sharp."

Wilson said para-badminton was an expensive sport -- competitors need adapted equipment and transport -- and many of her rivals struggle to fund themselves. 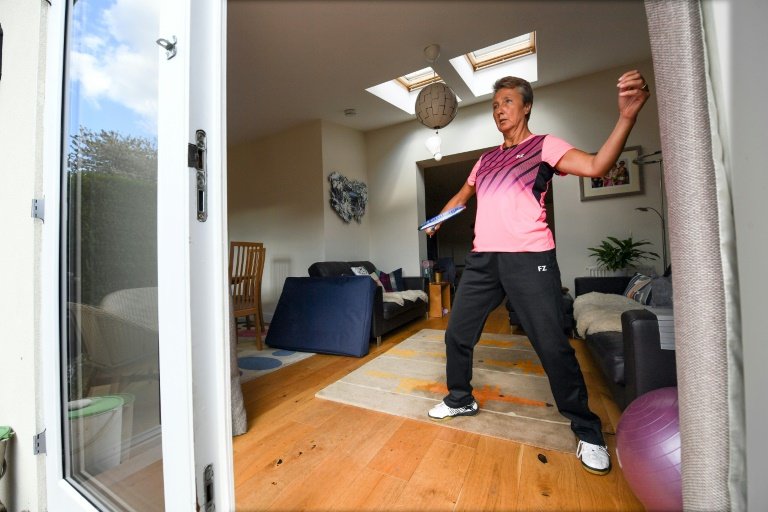 Aside from some funding from the charity Path To Success, she has had to dip into her Army pension and a legacy left to her by her late father.

She is fortunate to be even contemplating appearing at Tokyo after an Afghan truck driver tried to run her over at Camp Bastion, the former British Army airbase in Helmand Province, in 2008.

The psychiatric nurse, who served with Queen Alexandra's Royal Army Nursing Corps, had to leave her tent one evening.

"There were no lights in case we got mortared," she said.

"I heard this vehicle behind me. He had a dimmed light on and he was driving faster and faster and tried to run me over. I managed to dive off the road."

Wilson woke up after an operation to find a neighbouring bed was occupied by a wounded Taliban fighter.

"We stared at each other both in shock," she said. "I said to myself 'I must not show my emotions'."

The former staff sergeant said her army training served her well when in 2018, on her way to Kampala airport after a tournament, she was forced off the hotel bus at gunpoint by a Ugandan policeman.

He had a taxi driver take them to a secluded spot and demanded $1,000 or else a trip to a police station.

"My army training kicked in there," she said. "I was very calm, I did not scream or shout.

"I came to an agreement with him, gave him some money and managed, unbeknownst to him, to take a photo of him.

"When I returned home I notified the authorities and he was arrested and jailed. At least he got his comeuppance."