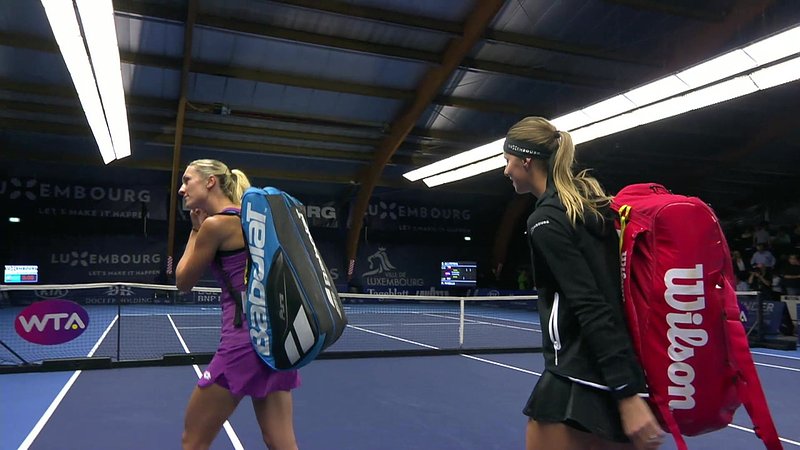 A document states that Luxembourg's Mandy Minella, for instance, was tested for doping three times during one tournament.

The International Tennis Federation announces which professional tennis players had to undergo the most doping tests in 2019, both during and outside of competitions. They did not include tests carried out by national anti-doping organisations.

The official statement shows that Luxembourg's Mandy Minella was tested three times during a tournament. With a total of 29 tests, world number one Ashleigh Barty and number six Elona Svitolina were tested significantly more frequently.

There were two instances of tests coming back positive in January this year. Chilean player Nicolas Jarry, for instance, was tested positive for Ligandrol, a drug against amyotrophia, and Stanozol, a steroid drug. Jarry is currently suspended and awaiting further decisions. Columbian player Robert Farah was also tested positive, in this case for Boldenon. He was not suspended, as he allegedly was unaware of consuming the steroid through meat consumption.