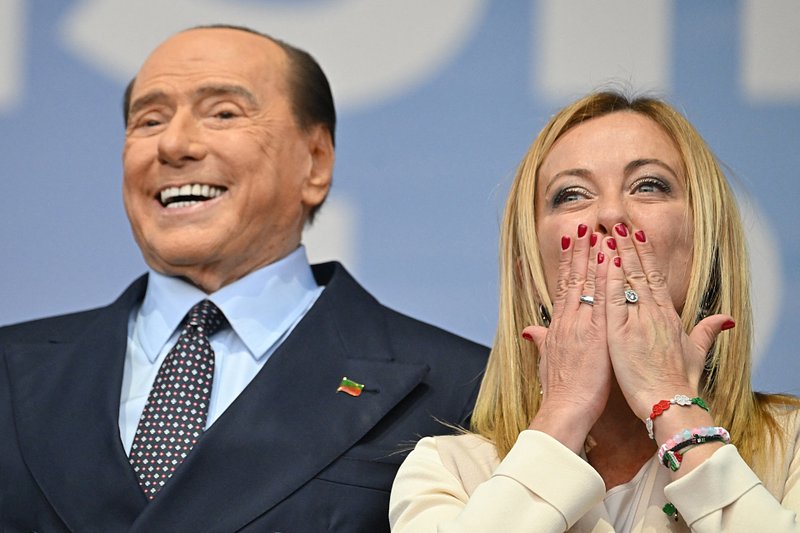 Italians head to the polls. Italy's next leader is expected to be Giorgia Meloni. Polls close at 11 pm.

If Giorgia Meloni's Brothers of Italy party wins, she will look to form a right-wing government for the first time since World War II.

Here's what you need to know about Italy's elections, its protagonists, how its new system works, and when to expect results. 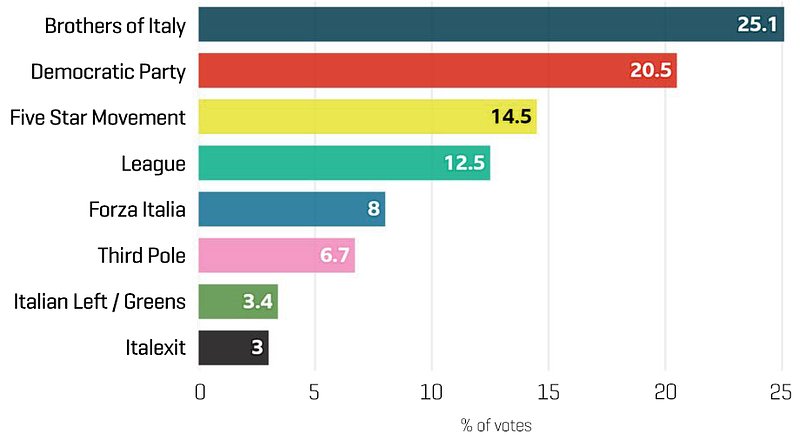 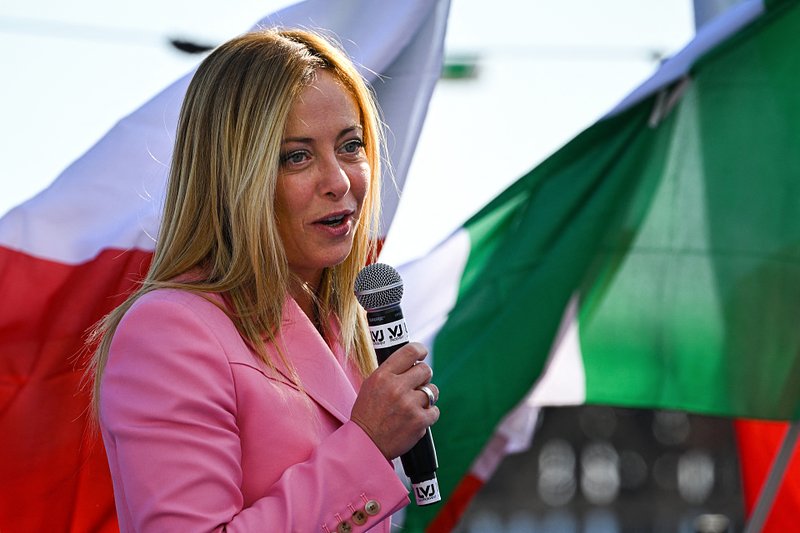 Meloni started out as a teenage activist who praised Mussolini. She is expected to become Italy's first woman prime minister.

"I am Giorgia, I am a woman, I am a mother, I am Italian, I am Christian," she declared at a 2019 rally in Rome. The speech went viral after it was remixed into a dance music track.

Her party, Brothers of Italy, grew out of the country's post-fascist movement.

Her euroscepticism and her impact on Italy's enormous debt is causing concern in financial markets and in Brussels. 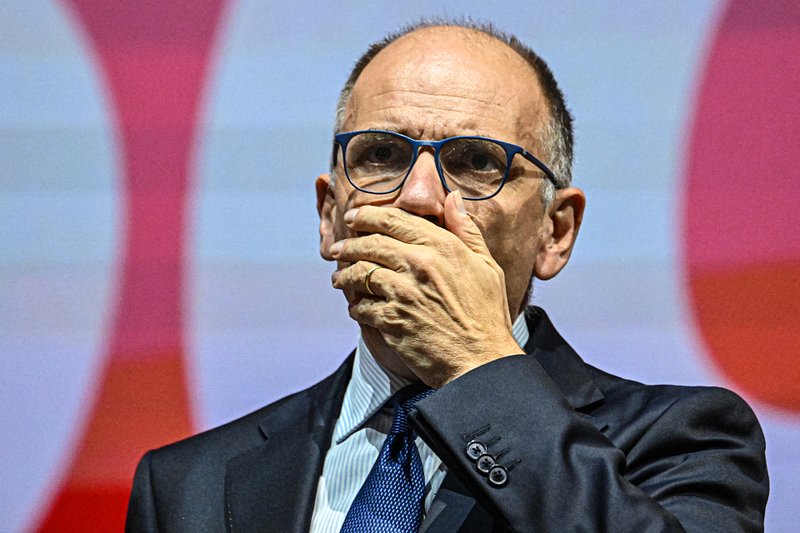 He was Italy’s Prime Minister for a little less than a year from April 2013.

He’s a pro-European, he headed the School of International Affairs at Sciences Po in Paris for 6 years from 2015.

He returned to Italy last year to take the helm of the Democratic Party.

He has emerged as the main rival to Giorgia Meloni. 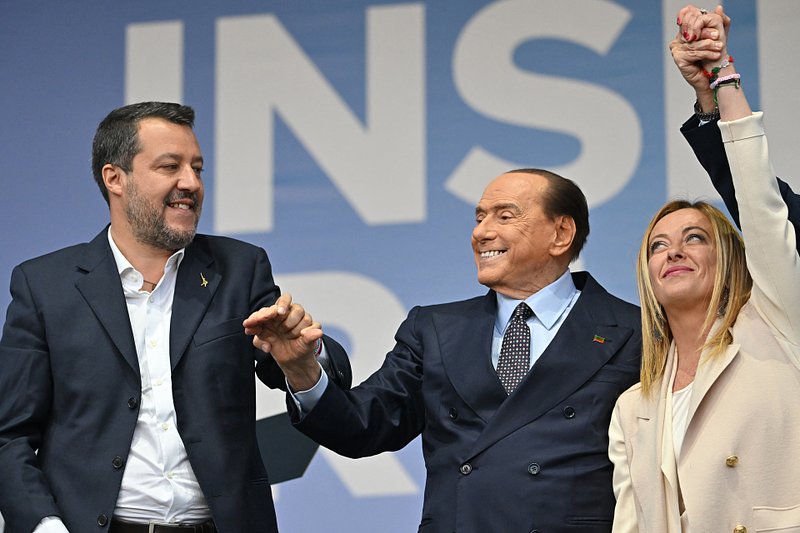 Ex-PM Silvio Berlusconi and Matteo Salvini were both part of the Draghi unity government.

Silvio Berlusconi will turn 86 next week.

Read this:Berlusconi is an Italian ex-PM refusing to let go

Matteo Salvini was once the poster boy of Italy's far-right.

The popularity of Giorgia Meloni has reduced him to a junior partner in their coalition, he leads the League. 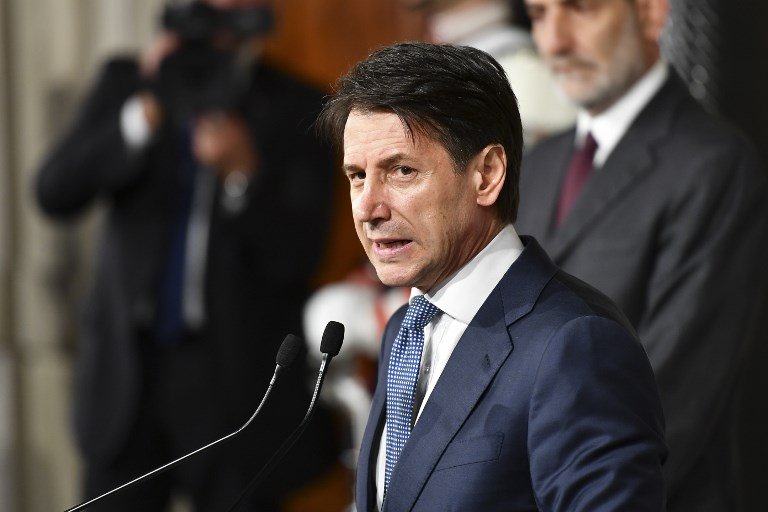 He is also an ex-PM. His anti-establishment party won the last election with almost a third of the vote.

He helped take down Italy’s latest unity government, that he was a part of. Now they are polling at up to 14% and are not part of any alliance, as of yet.

He calls himself ‘the people’s lawyer’ and objected to sending weapons to Ukraine. He leads the Five Star Movement. 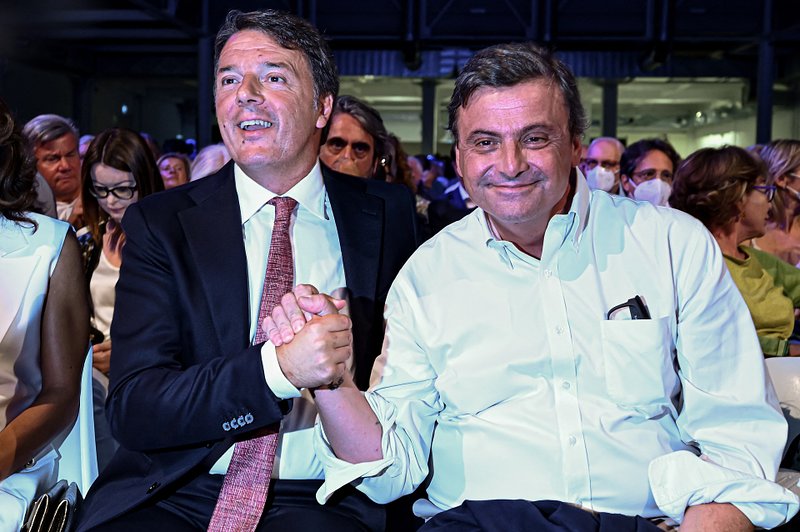 They have joined forces and lead the Third Pole.

Their goal is to secure 10% or more of the vote and work with other parties to avoid a Meloni-led government. It looks unlikely. 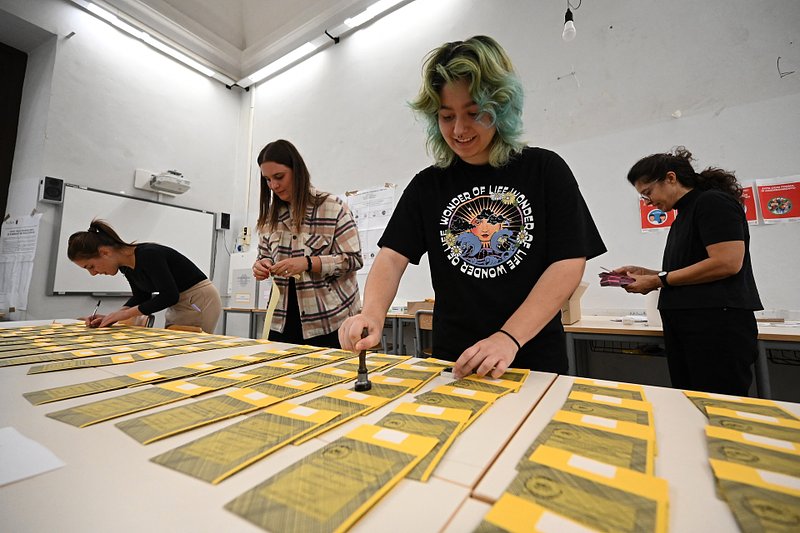 Volunteers prepare yellow ballot papers for the Senate vote at a polling station in Rome, on the eve of the country's legislative election. / © Andreas SOLARO / AFP

What happens after the vote?

Exit polls should come out tonight, but voting closes at 11 p.m. That means no official results are expected until tomorrow, Monday, September 26 – the earliest.

Even once the results are known, Italy may not have a new prime minister for weeks

When Will the New Prime Minister be confirmed?

Newly elected members of the Italian Parliament must first be confirmed. That’ll happen in October, in Rome.

They will then elect a speaker for the Senate and the Chamber, and party leaders.

Then the President, Sergio Mattarella, will consult with the speakers of both houses and the parties’ representatives about who to appoint as Prime Minister and invite to form a government.