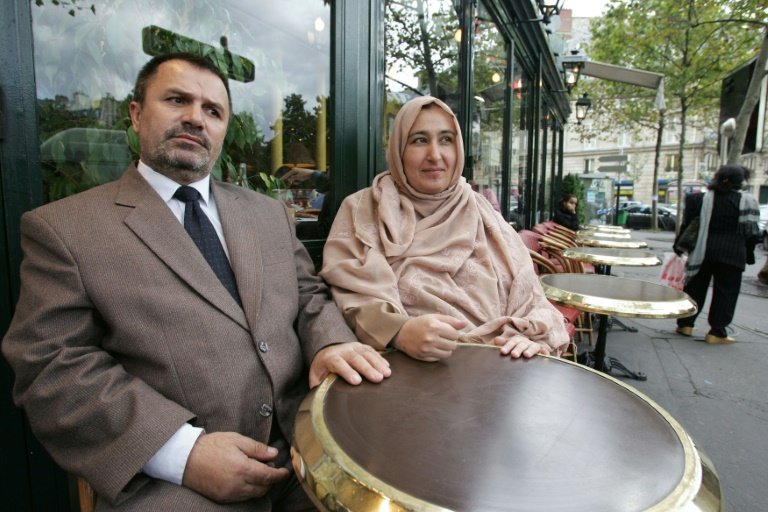 A prominent Afghan university professor and open critic of the Taliban's hardline regime has been arrested in Kabul, with his daughter on Sunday saying she now fears for his safety.

Professor Faizullah Jalal was arrested by the Taliban on Saturday after repeatedly speaking out on television against the country's new rulers, who stormed back to power in August.

The hardline Islamists have since cracked down on dissent, forcefully dispersing women's rights protests and briefly detaining several Afghan journalists.

Government spokesman Zabihullah Mujahid tweeted that Jalal had made statements on social media in which he was "trying to instigate people against the system".

"He has been arrested so that others don't make similar senseless comments... that harm the dignity of others," he added.

His daughter Hasina Jalal, a fellow at Georgetown University in Washington, said that posts accusing the Taliban of considering ordinary Afghans as donkeys originate from a fake Twitter account.

"The Taliban are just using these posts as an excuse to silence a strong voice within the country," Hasina told AFP by phone.

She said her family has had no contact with Jalal who is being held in an unknown location.

"We are very worried about his health and safety," she added.

In one live talk show he called Taliban spokesman Mohammad Naeem -- who was also participating -- a "calf", a grave insult in Afghanistan.

Hasina said her father, in his late 50s, had refused offers to leave the country after the Taliban seized power, living mostly in hiding in Kabul while his family fled to Europe.

A long-time professor of law and political science at Kabul University, Jalal has earned a reputation as a critic of Afghanistan's leaders over the past decades.

He was imprisoned after the Soviet invasion of Afghanistan and arrested several times under the first Taliban regime in the 1990s, his daughter said.

On Twitter, rights group Amnesty International condemned the arrest of the lecturer "for exercising his freedom of expression and criticising the Taliban", calling for his immediate and unconditional release.

The Taliban have formed an all-male cabinet made up entirely of members of the group, and almost exclusively of ethnic Pashtuns.