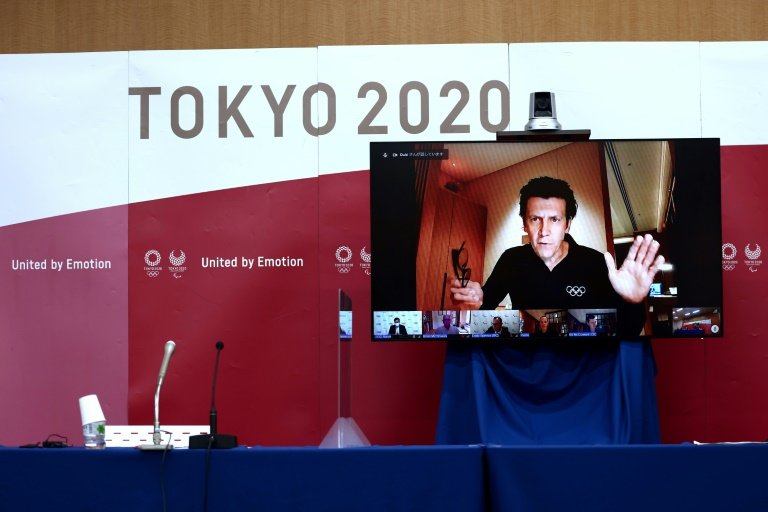 Athletes could be kicked out of the Tokyo Olympics if they violate virus rules including daily testing and mask-wearing, organisers said Tuesday as they unveiled updated guidelines just over five weeks before the opening ceremony.

The latest and final version of the rules for athletes runs 70 pages, complete with comic strips intended to explain the complex web of rules that organisers say will keep the Games safe.

Officials hope the restrictions will build confidence among Japan's sceptical public that the Games can be held safely even though the pandemic has not yet been brought under control.

Olympic officials and Tokyo 2020 organisers emphasised new specific penalties for athletes if they violate rules -- including warnings, fines or even "temporary or permanent ineligibility or exclusion from the Games."

Officials did not clarify whether that sanction meant athletes could be barred from future Olympics as well as Tokyo.

"We expect you to play by the rules, but if you don't there will be sanctions that could be coming your way," said Pierre Ducrey, Olympic Games operations director for the International Olympic Committee. 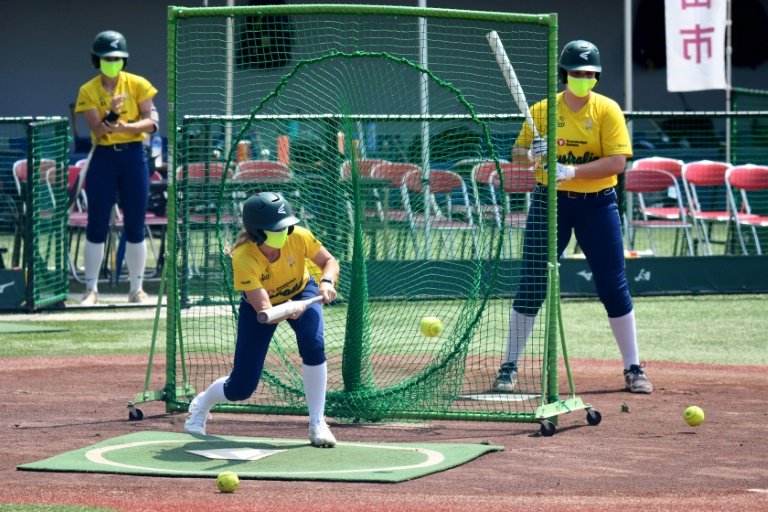 With just weeks to go, Tokyo is under a virus state of emergency and no decision has yet been taken on whether any domestic spectators will even be allowed to attend, after overseas fans were banned earlier this year.

Organisers are trying to shift the narrative, emphasising the safety measures they are taking and that the majority of athletes and those in the Olympic village will be vaccinated and kept away from the Japanese public.

"The playbooks are there to be followed, no transgressions," IOC Games director Christophe Dubi told reporters.

Organisers did not specify which sanctions would apply for which violations, and also said they could not detail the size of potential fines.

A disciplinary committee will be charged with weighing any violations and potential punishments. 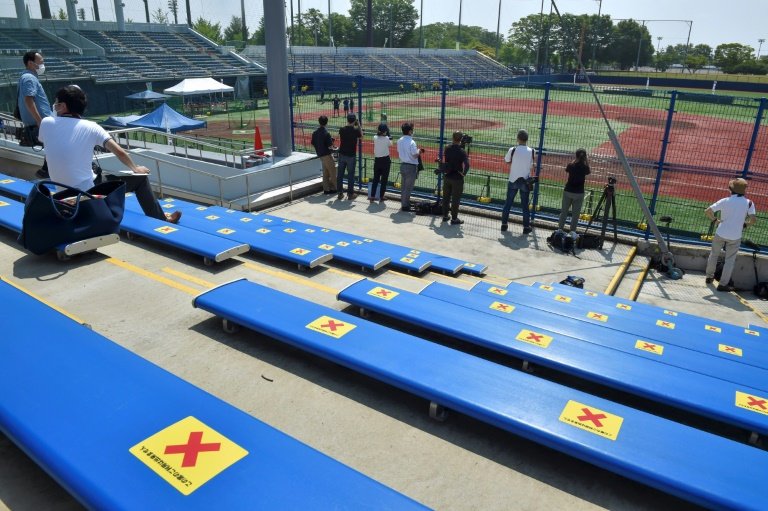 As organisers count down to the opening ceremony on July 23, Olympic officials have begun arriving in Tokyo, including IOC vice-president John Coates who landed early Tuesday.

Ahead of his arrival, several dozen people protested against the Games in Tokyo, though recent opinion polls suggest public opposition may be weakening.

National polls in recent months found most people in Japan oppose holding the Games this summer, preferring either a postponement or cancellation.

But with the first foreign athletes already in the country and Olympic officials arriving, the mood may be shifting.

A survey in early June found half of the Japanese public back holding the Games, and a new poll published late Monday showed 64 percent now support it going ahead.

The survey by national broadcaster NHK found 31 percent of respondents want the Games cancelled, down from 49 percent in May.

The poll did not give the option of postponement, which organisers have ruled out.

"I hope they will hold the Games with spectators," 54-year-old Michiyo Saito told AFP at the training session.

"They came from very far away, so I wanted to support them in any small way I can," Saito said of the Australian team.

"I am scared of the coronavirus. But as they seem to have anti-virus measures in place, I thought it would be OK." 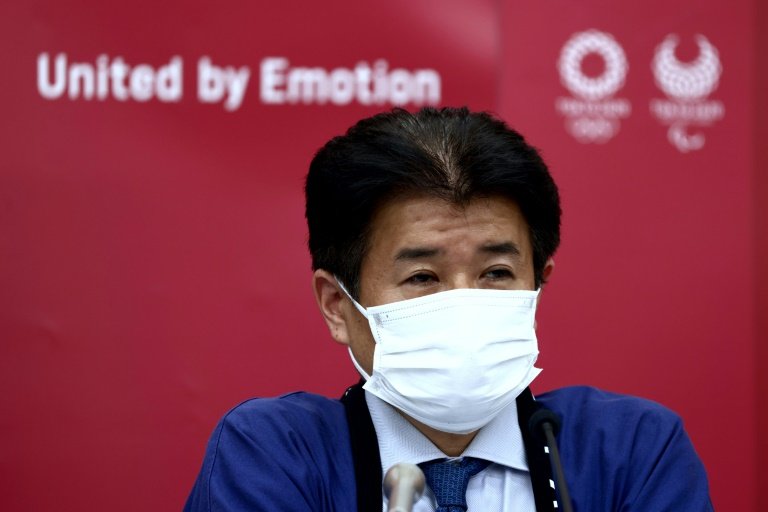 Around 84 percent of athletes coming to Tokyo have already been vaccinated, Coates told the Australian Financial Review newspaper before departing for Tokyo.

"We can never get to 100 percent, I don't imagine, but if we can try and identify who hasn't been vaccinated and ensure they're vaccinated," he said.

In Tokyo, organisers are waiting for the end of a virus state of emergency before ruling on whether local spectators will be allowed in Olympic venues.

The emergency, which mostly requires bars and restaurants to close early and stop serving alcohol, will lift on June 20, but reports suggest the government could keep some measures in place in Tokyo during the Games, potentially limiting Olympic spectator numbers.