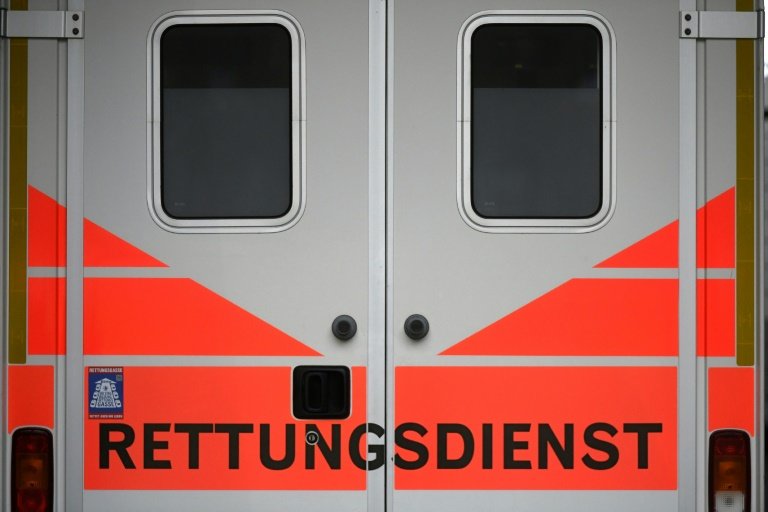 A young driver lost control of his vehicle, this in turn rammed a parked car which smashed through a wall of a house.

A 21-year-old driver smashed his vehicle into a parked car in Ludwigshafen and the force of the impact "pushed the parked car against the wall of the house in the bathroom of the house," said a police spokesman on Sunday.

The 21-year-old and his 19-year-old passenger fled from the scene of the accident on foot, but were later rounded up by officers.

The driver was seriously injured and was taken to a hospital, his companion and the residents of the house were uninjured.

According to the police, the 21-year-old was probably driving at excessive speed in the Oppau district early on Sunday morning when he collided with the parked car.

The fire department report states that the damage to the wall was significant, the opening in the wall was temporarily closed, though the house is not in danger of collapsing.

According to the police, a blood sample was taken from the 21-year-old to determine any factors that may have contributed to the accident.

The total damage was estimated at 61,000 euros.

The investigation into the cause of the accident is ongoing.