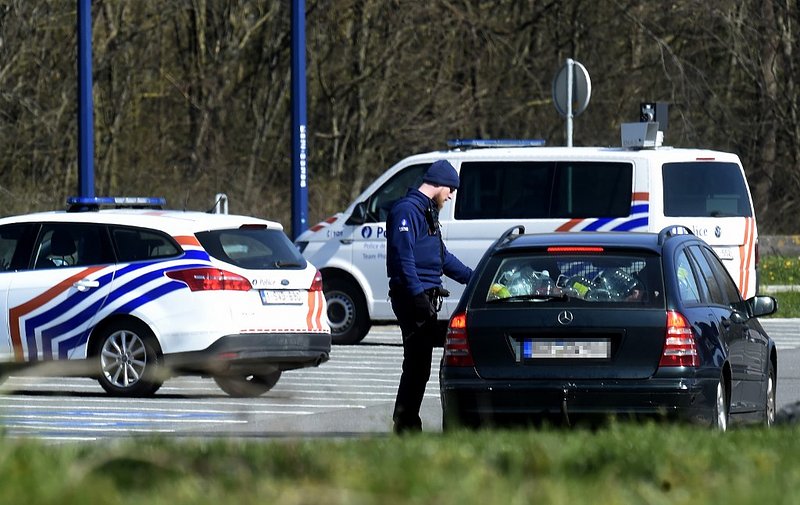 Belgium will prohibit its population from non-essential cross-border travel between Wednesday 27 January and 1 March.

This decision is aimed at stemming the spread of the coronavirus and recently emerged variants. Leisure or leisure travel is prohibited and there will be border controls with fines, Elio Di Rupo, president of the Walloon region told TV station RTBF. Cross-border workers are not affected.

Belgium's Prime Minister Alexander De Croo defended the idea on Thursday at the European summit. The EU had finally called for non-essential travel to be avoided in response to the threat of new variants of the coronavirus, calling the health situation "very serious".

In Friday's press conference with Xavier Bettel and Paulette Lenert, it was stressed that incoming travellers to Luxembourg may also be subjected to new measures, such as providing a negative test result, once the government has settled upon an acceptable solution after discussions with health authorities and their European counterparts. Bettel said further details on travel would be available following Monday's government meeting. He added that he did not wish to ban travel, but certain safety measures would need to be installed both for foreign arrivals and Luxembourgers returning home from abroad.

The Prime Minister supported Jean Asselborn's statement earlier on Friday that Luxembourg's borders must not close, saying that the healthcare system in the Grand Duchy was very much dependent on cross-border travel. Bettel explained that Asselborn would discuss the matter with the Minister-Presidents of the German border regions, Tobias Hans and Malu Dreyer.