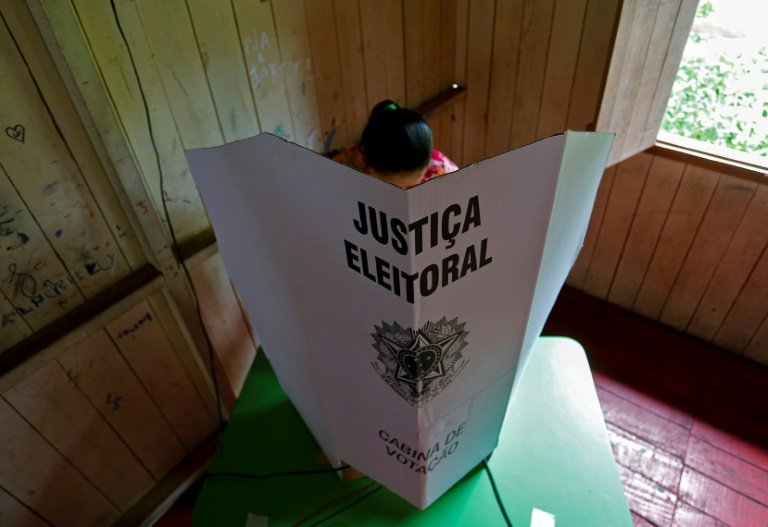 Transgender candidates on Monday celebrated a series of historic wins in municipal elections in Brazil, where they were allowed to run for the first time under their chosen names.

Hilton, an activist who ran for the left-wing Socialism and Liberty Party (PSOL), and another trans candidate, Thammy Miranda, both finished among the top 10 most-voted politicians for the Brazilian economic capital's 55-seat city council.

Miranda, a trans man and actor who ran for the right-wing Liberal Party, is known among other things for his role in a Father's Day ad campaign this year for cosmetics company Natura.

In Belo Horizonte, capital of the southeastern state of Minas Gerais, trans woman Duda Salabert won the most votes of any candidate, becoming the first trans person elected to the city council.

In Aracaju, capital of the northeastern state of Sergipe, voters also elected the first trans city councilwoman, Linda Brasil of the PSOL.

"It's historic, and also a very big responsibility, because I'm representing a community that has always been excluded," she said.

The polls were the first since far-right President Jair Bolsonaro won election in 2018.

With the exception of a handful of smaller cities, voters largely rejected Bolsonaro's favorite candidates, opting for more moderate candidates from traditional parties.

Brazil is known for a strong culture of machismo and homophobia. Last year 124 trans people were murdered in the country, one of the highest figures in the world.

But in a move hailed as an advance for trans rights, electoral authorities allowed trans candidates to run for the first time this year under the names they actually use, rather than the ones on their birth certificates.

No trans candidates were elected in Rio de Janeiro, though the LGBT community hailed a city council win for Monica Benicio, the widow of Marielle Franco, a gay- and black-rights activist turned city councilwoman who was murdered in 2018.