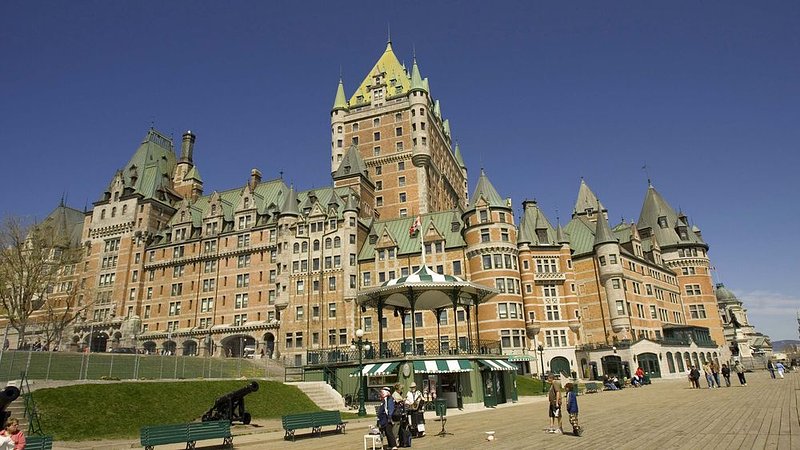 A number of Luxembourgish students are still being denied entry to Canada over coronavirus fears. Their studies continue in the form of distance learning. RTL's Nadine Kremer talked to one of them.

The student union Acel made great efforts this summer to allow Luxembourgish students to cross borders and return to their place of studies. By October, all issues within Europe were solved, but outside the Schengen area the struggle continues.

The United States made headlines this summer when it decided to sent all foreign students home. After much criticism the plan was withdrawn. Meanwhile, Canada implemented similar measures, only allowing foreign students to return home that were residents for quite some time and had a valid student visa before March of 2020. This excludes all new students about to start their studies.

One of them is Sybil: "It was the government that no longer processed study permit applications, which meant that we could not travel to the territory." Universities managed to organise themselves in such a way that classes could be followed overseas, but this brings new difficulties.

"Already there is all the jet lag. Exams, practical work or other things are totally out of sync. For example, at the start of the session I had exams that fell between midnight and 3am for me in France." Let alone group work with students from all over the world; one in Quebec, the other in France. "I signed my apartment rental contract in early March, so before confinement, because my plan was to come to Quebec at the end of June, beginning of July. But I could not," explains Sybil.
At the end of October, Canada lifted the restrictions on new students and gradually began issuing student visas. This allowed Sybil to travel to Canada for a full three months after starting her studies, but for a moment she doubted her dream of studying on the other side of the Atlantic.

Sybil's last hurdle is a two-week quarantine period. But many others are still hanging out abroad, hoping to get their visas sorted by the start of the second semester in January. Until then, they write further exams in the middle of the night and remind themselves how practical the Schengen agreement is.