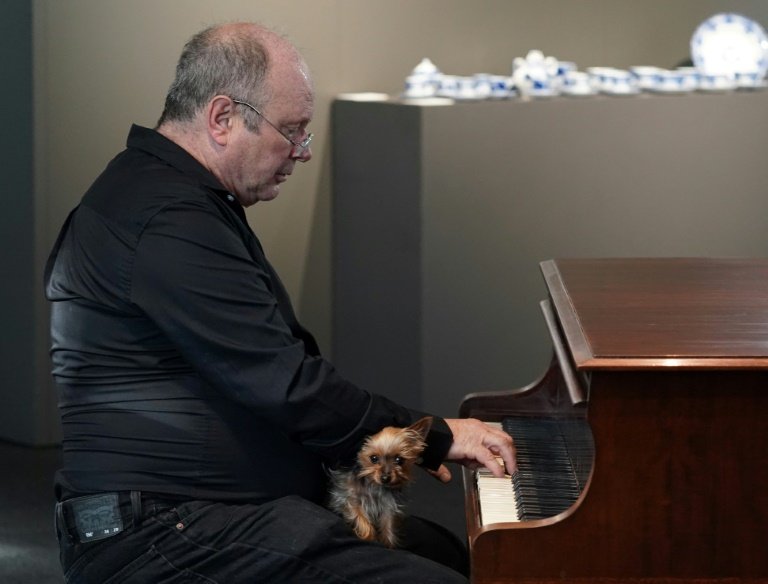 A fountain pen, silver pocket watch and other prized possessions of the late Jewish-Polish composer Wladyslaw Szpilman, the real-life hero of the Oscar-winning film "The Pianist," go under the hammer in Warsaw next week.

"This watch and pen that he bought on a trip to Paris in 1937 survived his whole stay in the Jewish ghetto, then kept him company in the ruins of Warsaw," said Szpilman's son Andrzej, who is organising the auction with his brother Krzysztof.

The renowned musician, who died in 2000, came to the world's attention in Roman Polanski's film based on Szpilman's autobiography -- available in some 40 languages.

The black Montblanc Meisterstuck pen, the pocket watch and a tie that is now part of the collection at the Polin Museum of the History of Polish Jews are the only Szpilman possessions to have survived the war. 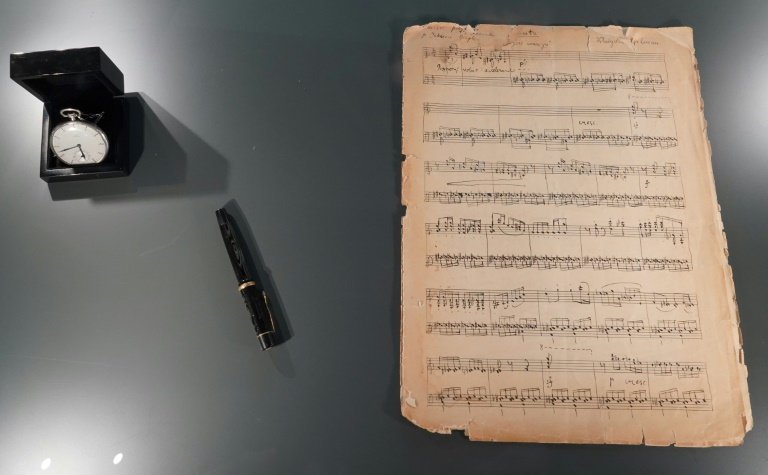 The black Montblanc Meisterstuck pen, the pocket watch and a tie that is now part of the collection at the Polin Museum of the History of Polish Jews are the only Szpilman possessions to have survived the war / © AFP

Like every Jewish resident of the Polish capital, the pianist and his family were forced into the Warsaw Ghetto established by the Nazis in 1940. He made ends meet by playing the piano at whatever cafes remained open.

In 1942, his relatives were sent to their deaths at the Treblinka extermination camp, but Szpilman was spared after a Jewish police officer recognised him from a concert and pulled him from the transport line at the last minute.

Szpilman managed to escape the ghetto the following year, just before the Germans liquidated and abolished the Jewish district.

He survived the rest of the war, thanks to the help of friends, by going from hideout to hideout, until he ended up at an empty apartment, totally cut off from the outside world.

"My father wrote that he would wind it up to know what time it was, because he lived in total solitude and had lost all sense of time.

"The watch helped him put up with the passing time," the son said, before winding the watch and holding it up to his ear to hear it tick.

The item shows up in a touching passage of the autobiography. 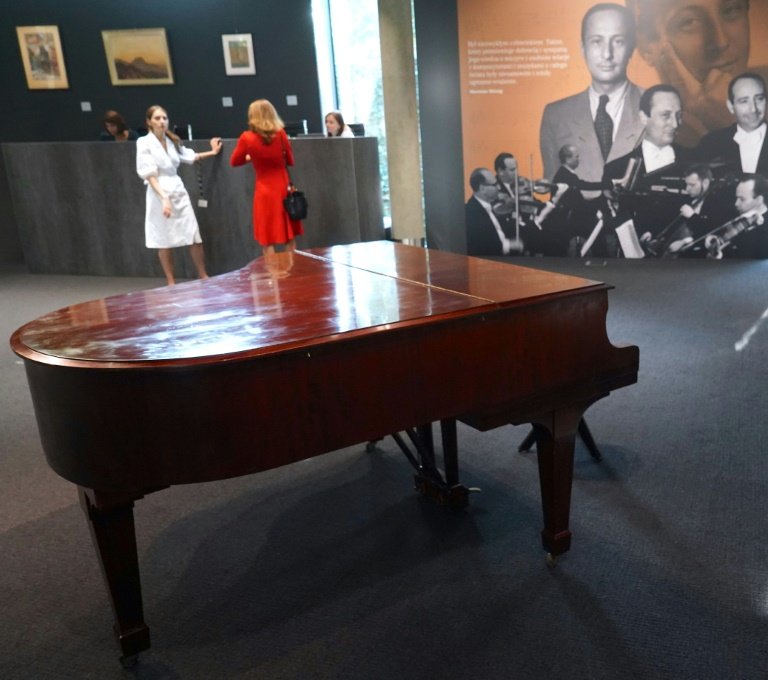 The renowned musician, who died in 2000, came to the world's attention in Roman Polanski's Oscar-winning film 'The Pianist' / © AFP

A German officer, Wilm Hosenfeld, comes across Szpilman at his hideout but instead of killing him, he asks him to play the piano -- and gets Chopin. Later he helps Szpilman survive by bringing him food.

"To thank him, near the end, my father wanted to offer him the watch as a token of his gratitude. The German took offence and refused," Andrzej Szpilman said.

For having saved Wladyslaw Szpilman, among others, Hosenfeld was posthumously recognised as Righteous Among Nations, the Israeli title bestowed on those who helped Jews escape the Holocaust.

For Polin's chief curator Renata Piatkowska, the items up for auction not only tell "the story of his life, survival, miraculous rescue from the Holocaust" but also "the story of a whole people."

"The items are also important because Szpilman selected them -- these little things of value -- because they could guarantee his survival," she told AFP.

"He could sell them, pay off informers... These items had the potential to save his life."

Another highlight of the collection to be put on sale Tuesday by the Desa Unicum auction house is the Steinway grand piano owned by Szpilman after the war.

"As a museologist, I regret that this collection may end up scattered" around the world, Piatkowska said.

"I really hope the pen and watch will be reunited with the tie in our collection and we'll be able to display the whole story."