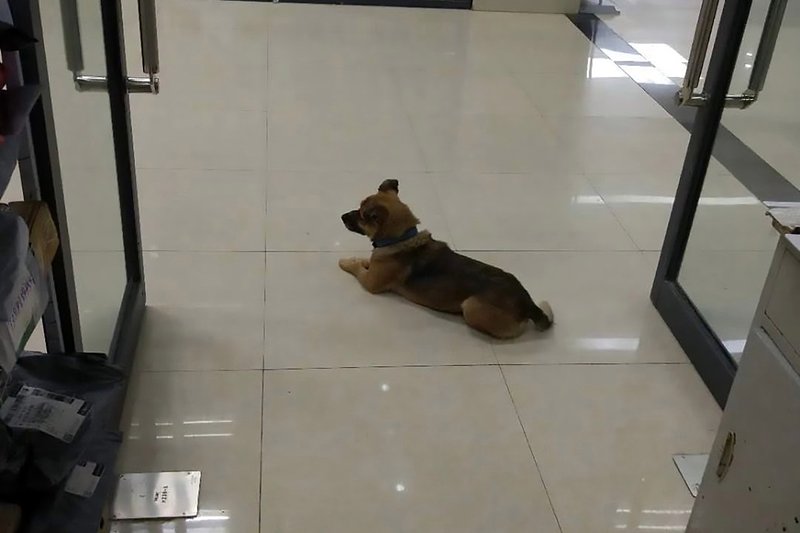 "Little Treasure" patiently waited for his owner at the hospital lobby for more than three months.

Seven-year-old dog Xiao Bao waited for his owner inside the lobby of a Wuhan hospital in China for three months. Sadly, the elderly owner lost the battle against coronavirus.

Xiao Bao, which translates into "Little Treasure," patiently waited for more than three months inside the lobby of Taikang Hospital in Wuhan to be reunited with his 65-year-old owner.

He arrived at the hospital in February when the pandemic was peaking in the Hubei Province. The owner of the loyal dog, pensioner Zhu Youzhen, succumbed to the virus five days after he was hospitalised.

Hospital staff fed the dog while it was waiting. Local shopkeeper Wu Cuifen told local media: "It never left the hospital. It was incredibly touching, and so loyal."

However, hospital officials started to receive complaints about the dog  strolling through the corridors in May. The Wuhan Small Animal Protection Association reportedly took Xia Bao in and are trying to find him a new home. 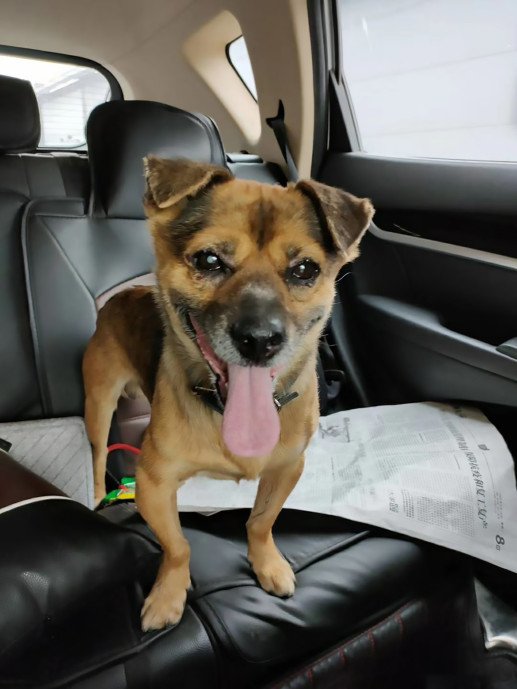