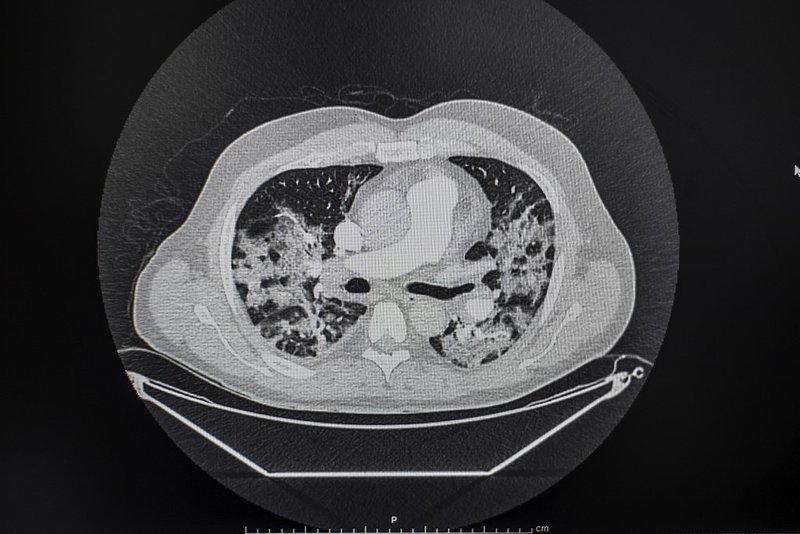 A team at the Albert Schweitzer Hospital in Colmar has been reviewing patient scans since November over the last few days, with the verdict delivered on Thursday.

The head of the medical imaging department at Colmar's Albert Schweitzer Hospital had launched the examination of all chest scans performed in recent months last week.

All images showing suspected Covid-19 infections were reviewed by two more radiologists, before they confirmed that the first case of the novel coronavirus appeared on 16 November.

The virus was in circulation during the festive season, potentially spreading through Christmas markets and New Year celebrations. It would have been a slow spread, until the explosion of infections following the religious gathering in Mulhouse in February.

The head of the department told France Bleu it was only partially a surprise, explaining his establishment only treated one or two cases a week at the start.

A study is currently underway to identify the so-called patient zero. France Bleu revealed a collaboration with a team from the CNRS and researchers from the Clermont-Ferrand University Hospital had been launched and that the hospitals of Strasbourg and Nancy should also soon begin to review the medical records of their patients.