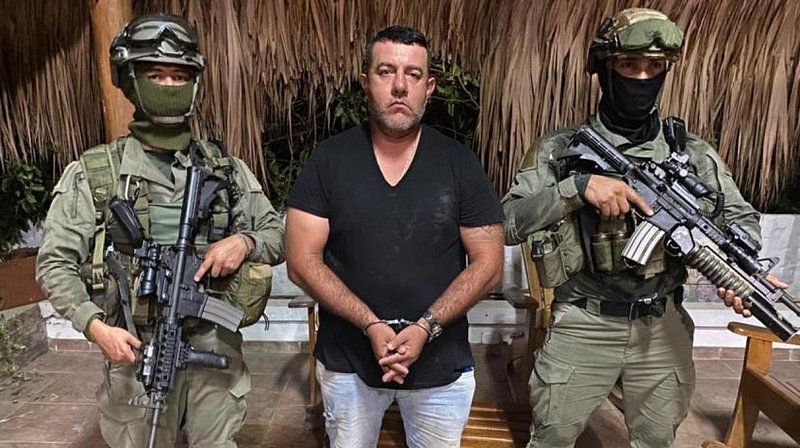 A little party never arrested nobody...

Police forces have captured one of Colombia's most wanted men, Gustavo Adolfo Álvarez Téllez, alias 'Tavo' or 'Gordo', on a rural farm located in the municipality of Cereté, Córdoba, El Tiempo reports.

But it was a luxurious fiesta hosted on his estate that gave away his location, after guests arrived in high-end cars, musical groups were brought over from Montería and large amounts of liquor were ordered.

The police, Attorney General's Office and the United States Drug Enforcement Agency (DEA) worked together to raid the party, which had been successful. Gustavo Adolfo Álvarez Téllez was said not to resist his arrest.

Gustavo Adolfo Álvarez Téllez was the brain behind the 'Gulf Clan', a drug trafficking network moving cocaine to Mexico and the US. A reward of €130,000 had been put in place for information leading to his arrest.